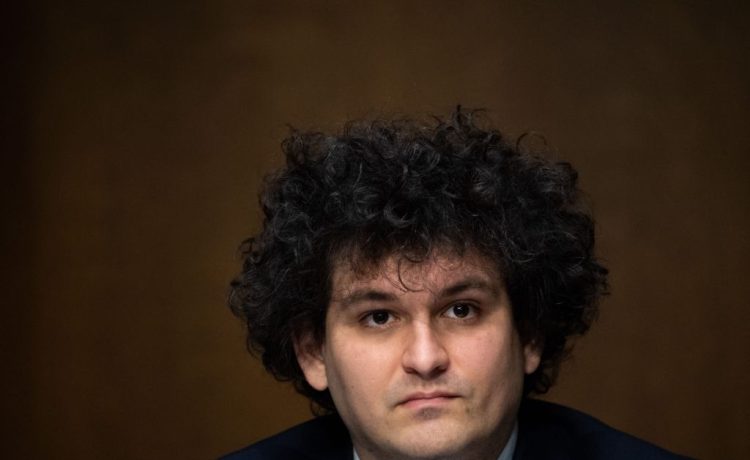 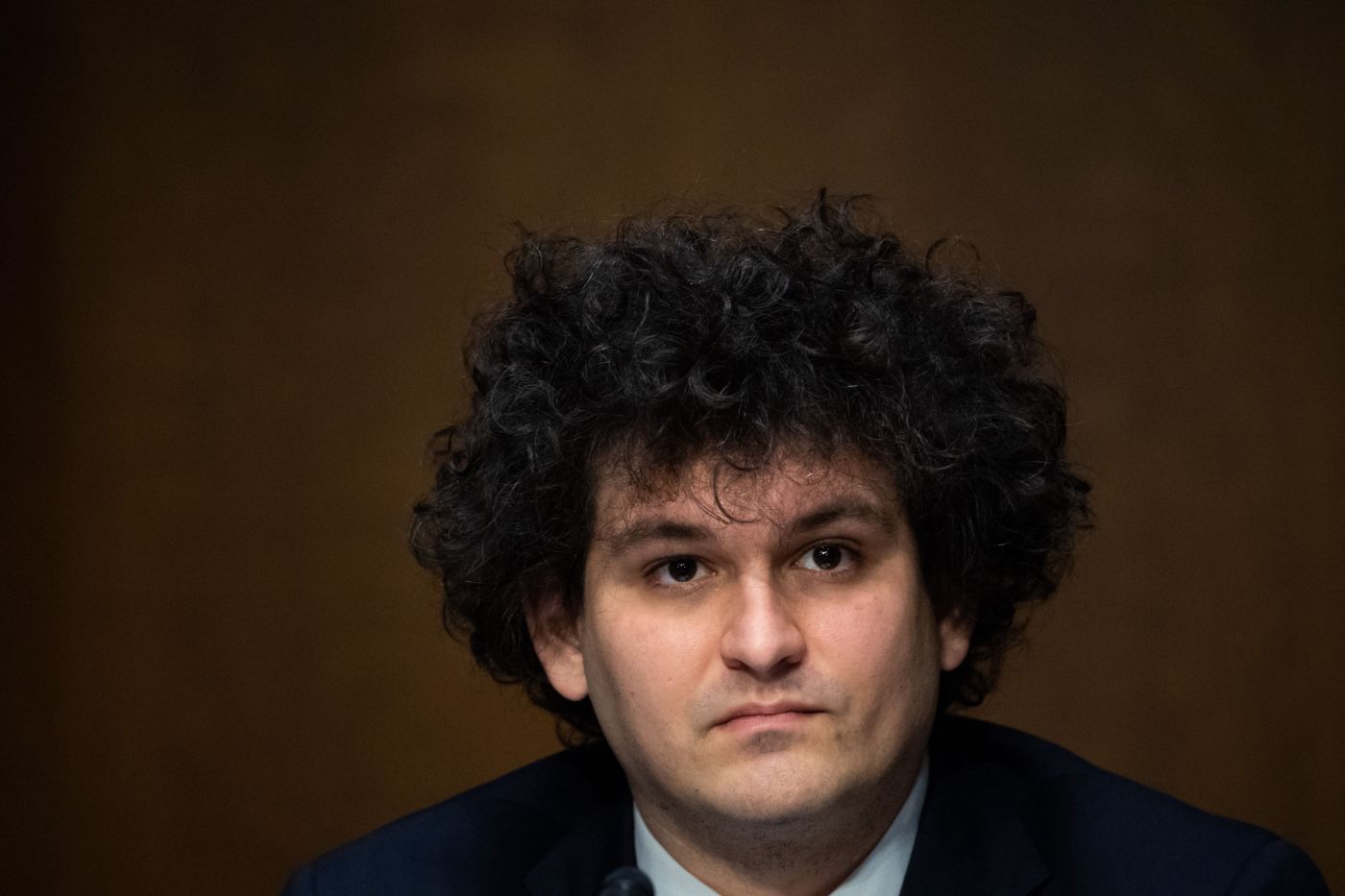 NEW YORK (AP) — The U.S. government charged Sam Bankman-Fried, the founder and former CEO of cryptocurrency exchange FTX, with a host of financial crimes on Tuesday, alleging he intentionally deceived customers and investors to enrich himself and others, while playing a central role in the company’s multibillion-dollar collapse.

The 13-page indictment says that, beginning in 2019, Bankman-Fried devised “a scheme and artifice to defraud” FTX’s customers and investors, diverting their money to pay expenses and debts at his crypto hedge fund, Alameda Research, and to make lavish real estate purchases and large political donations.

Bankman-Fried was arrested Monday by Bahamian authorities at the request of the U.S. government, which charged him with eight criminal violations, ranging from wire fraud to money laundering to conspiracy to commit fraud. He was also charged with making illegal campaign contributions, a notable charge as Bankman-Fried was one of the largest political donors this year.

The indictment is on top of civil charges announced earlier Tuesday by the Securities and Exchange Commission. The SEC alleges Bankman-Fried defrauded investors and illegally used their money to buy real estate on behalf of himself and family.

The maximum potential prison exposure from these charges is 115 years, according to Nicholas Biase, a spokesperson for U.S. prosecutors.

U.S. authorities will also seek to claw back any of Bankman-Fried’s financial gains from the alleged scheme. They are expected to request his extradition to the U.S., although the timing of that request is unclear.

A lawyer for Bankman-Fried, Mark S. Cohen, said Tuesday he is “reviewing the charges with his legal team and considering all of his legal options.”

FTX filed for bankruptcy on Nov. 11, when it ran out of money after the cryptocurrency equivalent of a bank run.

Since FTX collapsed and before his arrest, Bankman-Fried had been holed up in his Bahamian luxury compound in Nassau. He is expected to appear in a Bahamian court Tuesday. The U.S. has not filed an extradition request with the Bahamas, but is expected to do so.

Bankman-Fried was one of the world’s wealthiest people on paper; at one point his net worth reached $26.5 billion, according to Forbes. He was a prominent personality in Washington, donating millions of dollars toward mostly left-leaning political causes and Democratic political campaigns, though he also gave money to Republicans. FTX grew to become the second-largest cryptocurrency exchange in the world.

That all unraveled quickly last month, when reports called into question the strength of FTX’s balance sheet. As customers sought to withdraw billions of dollars, FTX could not satisfy all the requests because it apparently had used its customers’ deposits to fund investments at Bankman-Fried’s trading arm, Alameda Research.

“We allege that Sam Bankman-Fried built a house of cards on a foundation of deception while telling investors that it was one of the safest buildings in crypto,” said SEC Chair Gary Gensler.

The SEC complaint alleges that Bankman-Fried had raised more than $1.8 billion from investors since May 2019 by promoting FTX as a safe, responsible platform for trading crypto assets.

Instead, the complaint says, Bankman-Fried diverted customers’ funds to Alameda Research without telling them.

“He then used Alameda as his personal piggy bank to buy luxury condominiums, support political campaigns, and make private investments, among other uses,” the complaint reads. “None of this was disclosed to FTX equity investors or to the platform’s trading customers.”

Alameda did not segregate FTX investor funds and Alameda investments, the SEC said, using that money to “indiscriminately fund its trading operations,” as well as other ventures of Bankman-Fried.

Bankman-Fried’s arrest came just a day before he was due to testify in front of the House Financial Services Committee. Rep. Maxine Waters, D-Calif., chairwoman of the committee, said she was “disappointed” that the American public, and FTX’s customers, would not get to see Bankman-Fried testify under oath.

Ray told Congress that the collapse of FTX was the culimation of months, or even years, of bad decisions and poor financial controls.

“This is not something that happened overnight or in a context of a week,” he said.

Bankman-Fried said recently that he did not “knowingly” misuse customers’ funds, and that he believes angry customers will eventually get their money back. Bankman-Fried has also said he believes FTX was a victim of a sudden market collapse, and that customer deposits were safe up until then.

The SEC challenged Bankman-Fried’s assertion Tuesday in its complaint.

“FTX operated behind a veneer of legitimacy,” said Gurbir Grewal, director of the SEC’s Division of Enforcement. “But as we allege in our complaint, that veneer wasn’t just thin, it was fraudulent.”

The collapse of FTX — which followed other cryptocurrency debacles earlier this year — is adding urgency to efforts to regulate the industry.

Yesha Yadav, a law professor at Vanderbilt University who specializes in financial and securities regulation, said U.S. lawmakers and regulators have been too slow to act, but that is likely to change.

“Lawmakers are clearly under pressure to do something, given that so many people have lost their money,” she said.