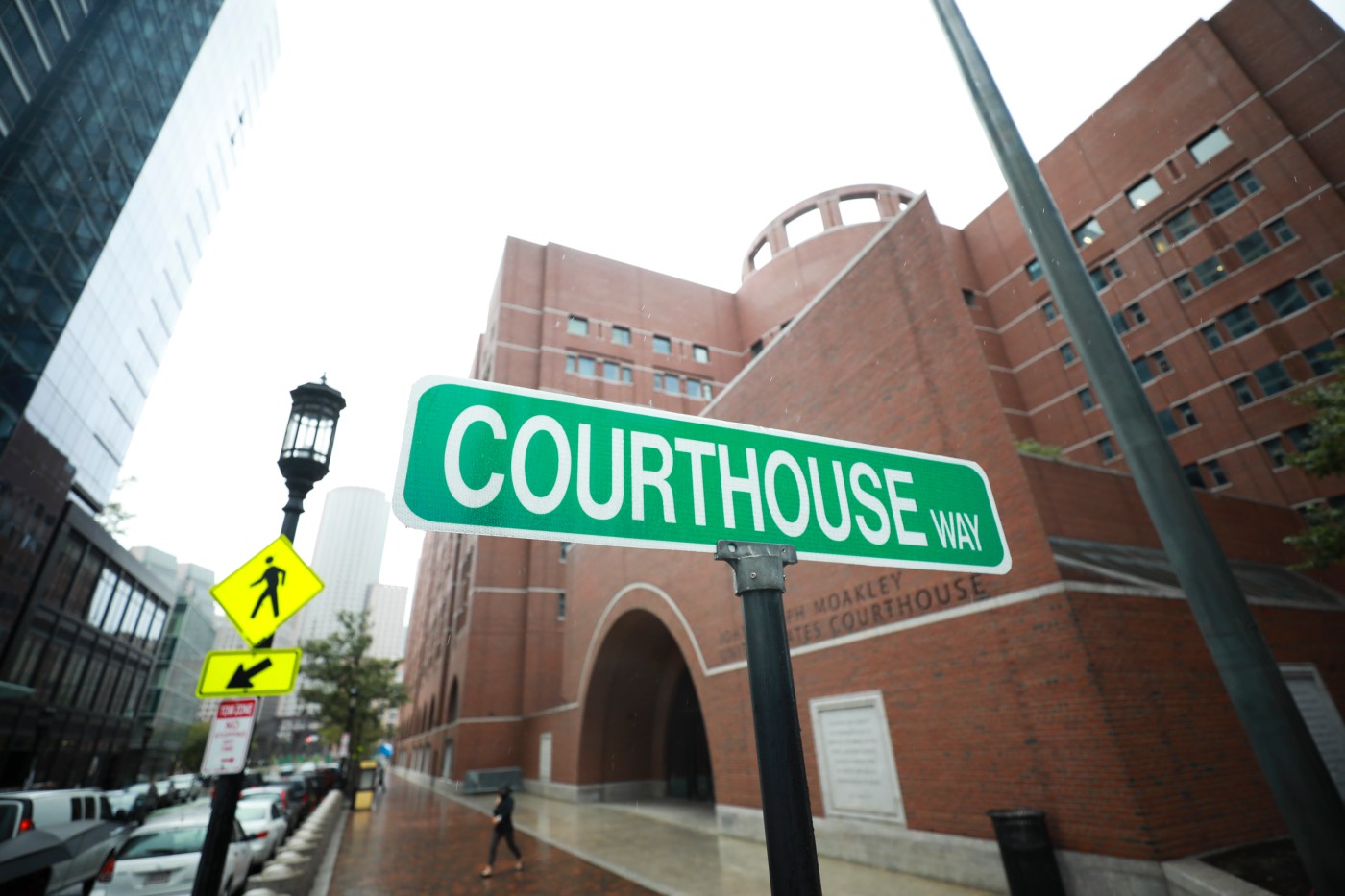 The former leasing director for the feds in the New England region will spend four months in prison for not disclosing commissions he made on outside real estate dealings.

Kevin Richards, 52, of Hanover, served as the leasing director for the New England Region of the Public Buildings Service under the federal General Services Administration, where the Herald previously reported he had worked since 1992. Richards pleaded guilty to the charge of receiving an illegal gratuity as a public official and two counts of making false statements to a federal agency on March 29.

U.S. District Court Judge F. Dennis Saylor IV sentenced Richards Tuesday in federal court in Boston to four months in prison and one year of supervised release. Richards was also fined $7,500 and was ordered to forfeit the $10,250 commission he earned as an unreported commission while working as an agent for a Duxbury real estate company.

As regional director of the federal office tasked with procuring real estate and other goods for the U.S. government, Richards was responsible for hiring people for the leasing office. The feds say that in April 2020, Richards manipulated the hiring process to hire the owner of the real estate agency and then secured a salary for the person of $102,517, or about $17,000 more than normal.

Richards then started receiving commissions from real estate dealings again and falsely told GSA ethics officers that he he “did not do any outside business last year.”