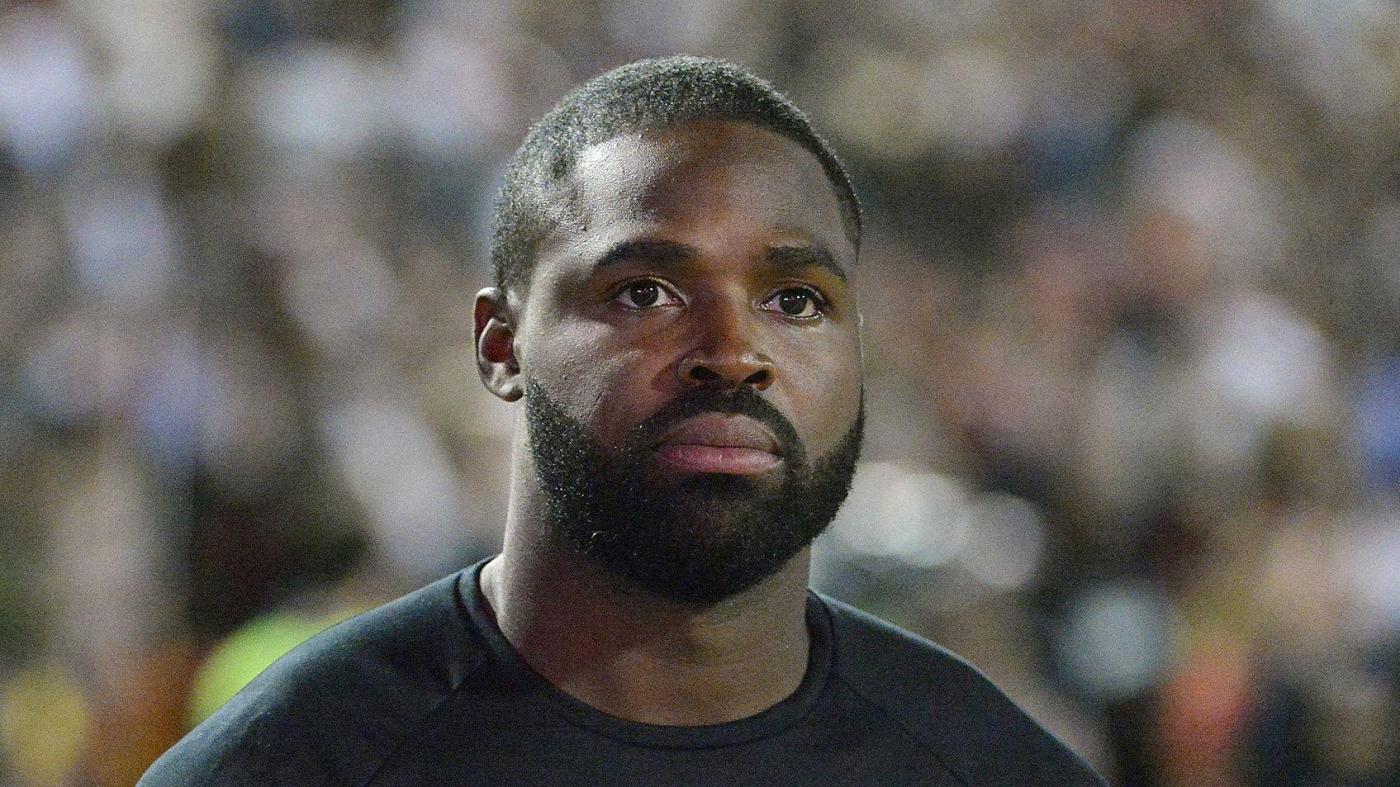 A former Ravens and University of Maryland wide receiver apologized Thursday for Twitter comments he made about Jewish people and the rapper Ye after talking with Baltimore City Councilman Isaac “Yitzy” Schleifer about the impact of antisemitic tropes.

On Wednesday, two-time Super Bowl champion Torrey Smith referenced recent antisemitic comments about Jews made by the artist formerly known as Kanye West that have led to companies like Adidas canceling deals with him.

“Kanye never got canceled for saying all of the wild things he said about black folks because there aren’t many black people in powerful positions,” wrote Smith, who is Black, on Twitter on Wednesday. “He literally offended a group of people that do have power and influence in every space.”

Also on Twitter on Wednesday, Schleifer, who is Jewish, called Smith’s comments “offensive and dangerous.”

“Whenever someone high profile makes comments like that, it enables people who have antisemitic sentiments to bring those forward,” Patoka said in an interview Thursday.

After saying in a video Wednesday night that he would not apologize, Smith issued an apology Thursday afternoon on Twitter following a lengthy dialogue with Schleifer.

“After talking to some of my friends and members of the Jewish community, I would like to apologize for the hurt that some people have experienced from my tweet,” Smith wrote. “I was speaking strictly about representation but recognize that my point falls in line with an antisemitic trope. I know what that means for the Jewish community during this time.”

Smith said in an interview Thursday that he and Schleifer had “a really good conversation” about his comments, which he said he initially made after seeing others on Twitter questioning why Ye had not faced similar consequences for past comments about Black people.

Asked about whether he believed his statements played into antisemitic tropes, Smith said, “My intentions no. But the people who were impacted said yes, so yes it does.”

Smith said he can be stubborn when it comes to saying sorry, but that he considers himself an ally to the Jewish community.

“When you put a target on especially the Jewish community that can be dangerous. Through dialogue and conversations you can learn that,” Smith said. “The African American and Jewish community are more linked together in their struggles than anything else.”

Schleifer said in an interview that the phone call with Smith allowed both men to share how their backgrounds informed their perspectives.

He said he told Smith that FBI crime data shows that more than 50% of religiously motivated hate crimes in the U.S. were committed against Jews in 2020, despite Jews making up just over 2% of the population.

Thursday marked four years since the shooting that killed 11 people at the Pittsburgh Tree of Life synagogue, an anniversary that Schleifer said underscores how hateful speech from people like Ye with large platforms could inspire copycats to carry out violence against Jewish people.

“You have someone who’s a Super Bowl-winning football player and a large celebrity in our city who is willing to take the time to listen to what a local person has to say about how something has impacted them and their community,” Schleifer said, calling Smith a good person who cares about inclusion.

“Twitter is not real life. A lot gets lost when you’re having conversations on Twitter,” Schleifer said. “His willingness to apologize and learn from the mistake should really be the message that we take away.”