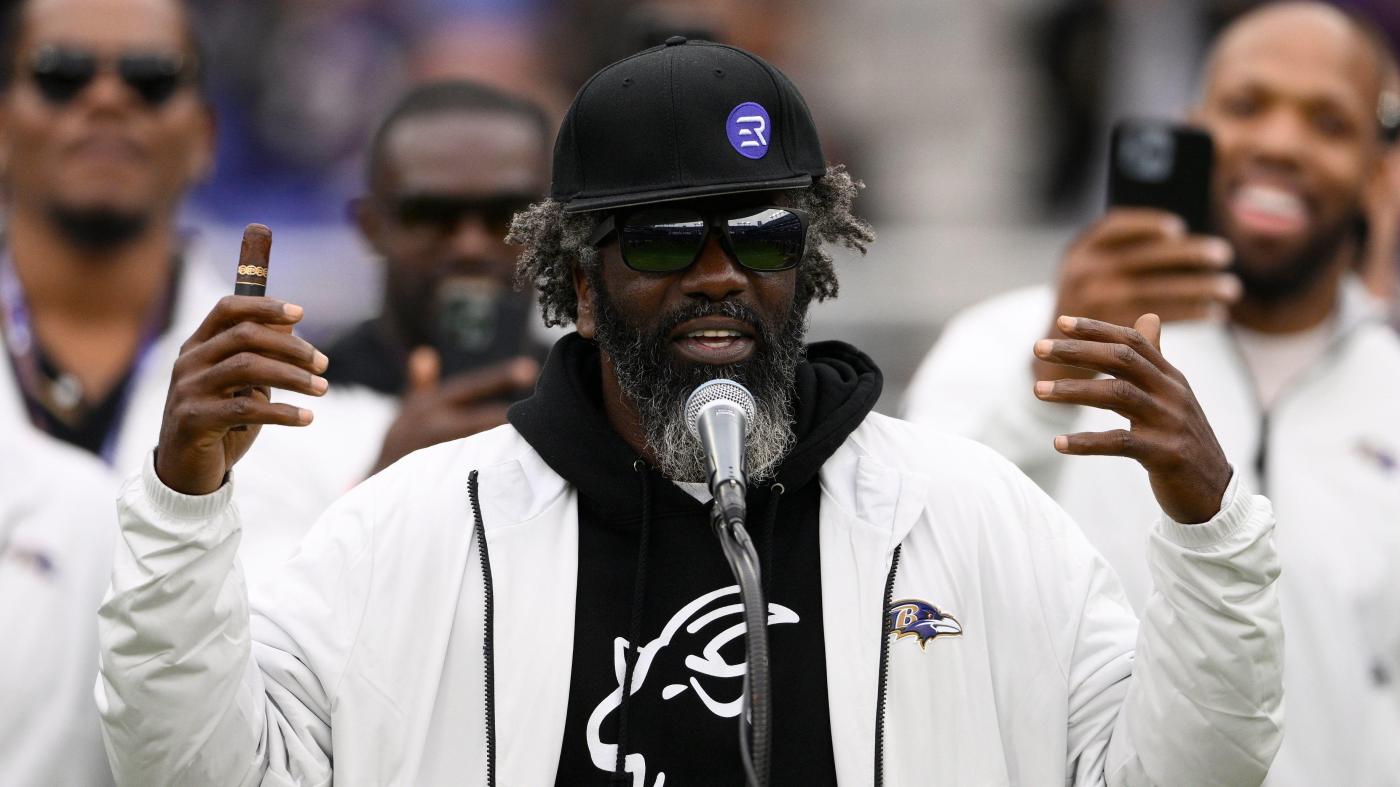 In a sudden turn of events, former Ravens safety Ed Reed will no longer be the head football coach at Bethune-Cookman, the Hall of Famer announced Saturday.

In a statement, Reed said the school won’t be ratifying his contract after weeks of negotiations.

“[Bethune-Cookman] won’t make good on the agreement we had in principle, which had provisions and resources best needed to support the student-athletes,” Reed said.

“I was committed to coaching and cultivating a relationship with the university, players, community and the fans. It’s extremely disappointing this won’t be happening.”

Reed, who most recently served as the chief of staff and a senior advisor for Miami, reached an agreement in principle to become head coach Dec. 27, just weeks after Hall of Fame defensive back Deion Sanders was hired at Colorado after turning around the football program at Jackson State, which plays in the Southwestern Athletic Conference with Bethune-Cookman.

Reed, 44, was meant to replace coach Terry Sims, whom the program parted ways with in November. The Wildcats, a historically Black university based in Daytona Beach, Florida, went 2-9 in 2022 for the second straight year.

Ravens coach John Harbaugh, who coached Reed for five seasons in Baltimore, called it a “great hire” for the Football Championship Subdivision program at the time.

“Got a great coach,” Harbaugh said. “Got a great football man. I was very excited for Ed, for one thing, because I know that he’s been working on that. … To get the opportunity to run his own program, I know he’ll do a great job. Of course, we’ll support him every way we can.”

However, Reed quickly faced criticism for posting a profanity-laced video on Instagram complaining about the conditions at the school and in his office. He would later issue an apology, first to HBCU Gameday and then on Twitter.

“I(n) regards to my social media and comments about the University, staff and other institutions, I would like to sincerely apologize to all BCU staff, students and alumni for my lack of professionalism,” Reed said in the statement. “My language and tone were unacceptable as a father, coach and leader. My passion for our culture, betterment and bringing our foundation up got the best of me and I fell victim while engaging with antagonists on social media as well.

“I am fully aware of the hard-working folks at our school who are also fighting to make things better and more financially sound. I am encouraged from my communication with my [athletic director] and our administration and understand it’s a work in progress. My passion is about getting and doing better and that goes for me too.”

A Florida native and former Miami star, Reed spent 11 seasons in Baltimore, where he was a nine-time Pro Bowl selection and won the Super Bowl in 2012. He was inducted into the Pro Football Hall of Fame in 2019.