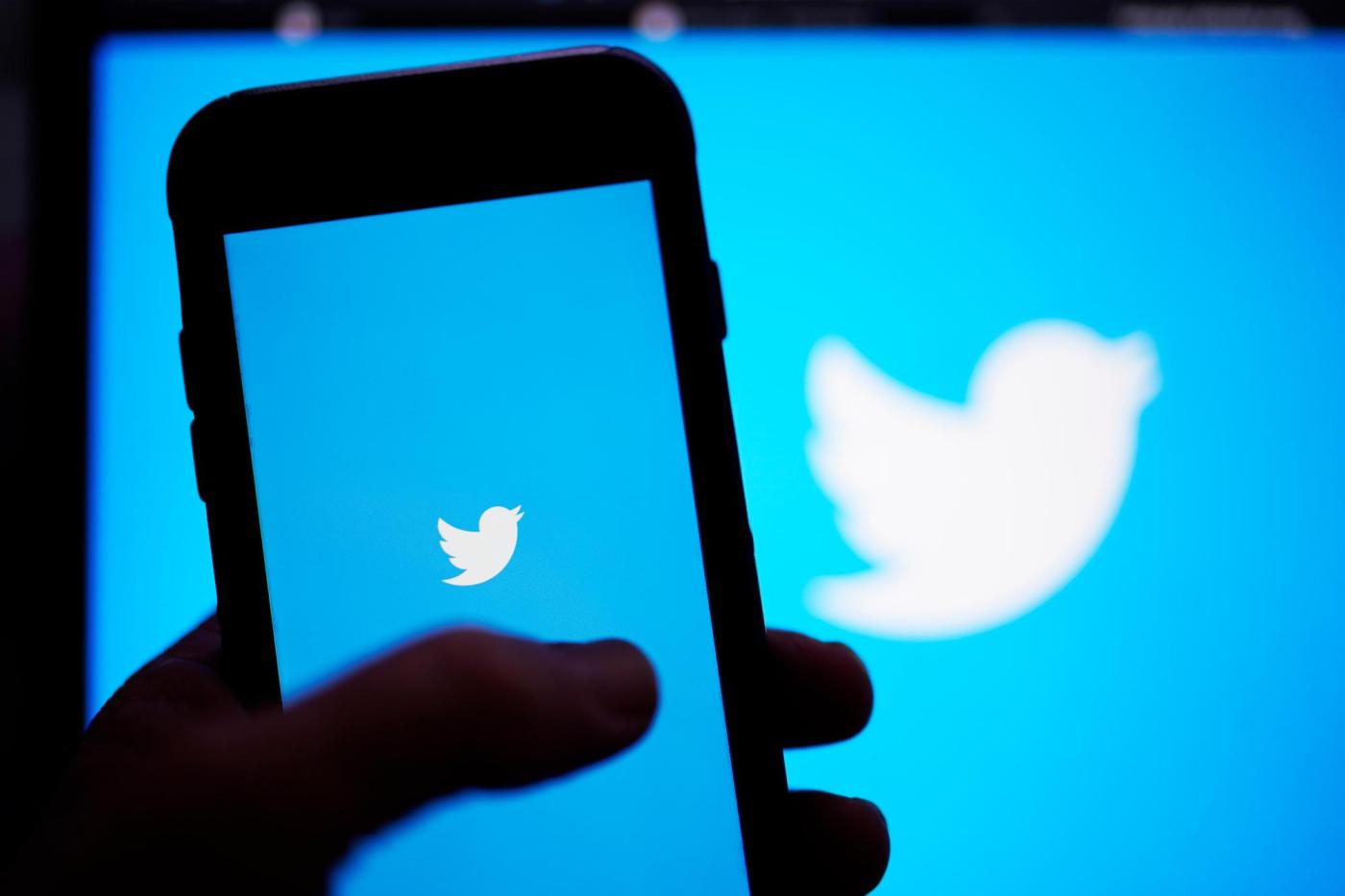 A former head of security at Twitter alleged that the company misled regulators about its poor cybersecurity defenses and its negligence in attempting to root out fake accounts that spread disinformation, according to a whistleblower complaint filed with U.S. officials.

The revelation could create serious legal and financial problems for the social media platform, which is currently attempting to force Tesla CEO Elon Musk to consummate his $44 billion offer to buy the company. Several members of Congress on Tuesday called on regulators to investigate the claims.

Peiter Zatko, Twitter’s security chief until he was fired early this year, filed the complaints last month with the U.S. Securities and Exchange Commission, the Federal Trade Commission and the Department of Justice. The legal nonprofit Whistleblower Aid, which is working with Zatko, confirmed the authenticity of a redacted copy of the complaint posted online by the Washington Post.

“This was a last resort for him,” said John Tye, the group’s co-founder and chief disclosure officer, in an interview Tuesday. He said Zatko exhausted all attempts to get his concerns resolved inside the company before his firing in January.

Among Zatko’s most serious accusations is that Twitter violated the terms of a 2011 FTC settlement by falsely claiming that it had put stronger measures in place to protect the security and privacy of its users. Zatko also accuses the company of deceptions involving its handling of “spam” or fake accounts, an allegation that is at the core of Musk’s attempt to back out of the Twitter takeover.

Shares of Twitter Inc. had fallen more than 6% at one point Tuesday.

Better known by his hacker handle “Mudge,” Zatko is a highly respected cybersecurity expert who first gained prominence in the 1990s and later worked in senior positions at the Pentagon’s Defense Advanced Research Agency and Google.

He joined Twitter at the urging of then-CEO Jack Dorsey in late 2020, the same year the company suffered an embarrassing security breach involving hackers who broke into the Twitter accounts of world leaders, celebrities and tech moguls, including Musk, in an attempt to scam their followers out of bitcoin.

Twitter said in a prepared statement Tuesday that Zatko was fired for “ineffective leadership and poor performance” and said the “allegations and opportunistic timing appear designed to capture attention and inflict harm on Twitter, its customers and its shareholders.” The company called his complaint “a false narrative” that is “riddled with inconsistencies and inaccuracies and lacks important context.”

Zatko’s attorneys, Debra Katz and Alexis Ronickher, said Twitter’s claim about his poor performance is false and that he repeatedly raised concerns about “grossly inadequate information security systems” with top executives and Twitter’s board of directors. The lawyers said that in late 2021, after the board was given “whitewashed” information about those security problems, Zatko escalated his concerns, “clashed” with CEO Parag Agrawal and board member Omid Kordestani and was fired two weeks later.

The 84-page complaint describes a broken corporate culture at Twitter that lacked effective leadership and where Zatko said top executives practiced “deliberate ignorance” of pressing problems. His description of Dorsey’s leadership style is particularly scathing; he described the Twitter founder as “extremely disengaged” during the last months of his tenure as CEO to the point where he would not even speak during meetings on complex issues facing the company.

Zatko said he heard from colleagues that Dorsey would remain silent for “days or weeks.” Dorsey announced he was stepping down as Twitter CEO in November 2021.

The disclosure says Twitter offered no monetary incentives for improving security and platform integrity, although the company did offer $10 million bonuses last year for top executives who could generate short-term user growth.

Among Zatko’s accusations of cybersecurity malpractice: Software and security updates were disabled on more than a third of employees’ computers — unduly exposing them to malware — and it was common for people to install “whatever software they wanted on their work systems.” Such lapses are typically considered cardinal sins in cybersecurity.

“I wouldn’t say he’s happy about having to become a whistleblower, but he’s resolute in his decision,” Tye said. “And committed to getting to the bottom of this.”

A spokesperson for the U.S. Senate’s intelligence committee, Rachel Cohen, said the committee has received Zatko’s complaint and is working to set up a meeting “to discuss the allegations in further detail. We take this matter seriously.”

Sen. Dick Durbin, an Illinois Democrat, said in a prepared statement that if the claims are accurate, “they may show dangerous data privacy and security risks for Twitter users around the world.”

Among the most alarming complaints is Zatko’s allegation that Twitter knowingly allowed the Indian government to place its agents on the company payroll where they had “direct unsupervised access to the company’s systems and user data.”

A 2011 FTC complaint noted that Twitter’s systems were full of highly sensitive data that could allow a hostile government to find precise location data for specific users and target them for violence or arrest. Earlier this month, a former Twitter employee was found guilty after a trial in California of passing along sensitive Twitter user data to royal family members in Saudi Arabia in exchange for bribes.

The complaint said Twitter was also heavily reliant on funding by Chinese entities and that there were concerns within Twitter that the company was providing information to those entities that would enable them to learn the identify and sensitive information of Chinese users who secretly use Twitter, which is officially banned in China.

Zatko also describes willful ignorance by Twitter executives on counting the millions of accounts that are automated “spam bots” or otherwise have no value to advertisers because there is no person behind them. Zatko cited a “damning” 2021 outside report that found Twitter’s tools for tackling bots were neither sufficiently automated or sophisticated and instead relied on humans “not adequately staffed or resourced, to address the misinformation and disinformation problem.”

Alex Spiro, an attorney representing Musk in his effort to back out of his Twitter acquisition deal, said lawyers have issued a subpoena for Zatko. “We found his exit and that of other key employees curious in light of what we have been finding,” Spiro wrote in an email Tuesday. Spiro said Zatko and Musk have not been in contact at any time this year.

Tye said “he’s never met Elon Musk. Doesn’t know Elon Musk. They know people in common.” Asked if mutual friends could have shared information about Twitter’s bot problems with Musk, Tye said Zatko “has not communicated with any other party about his disclosures” since filing the complaints in July.