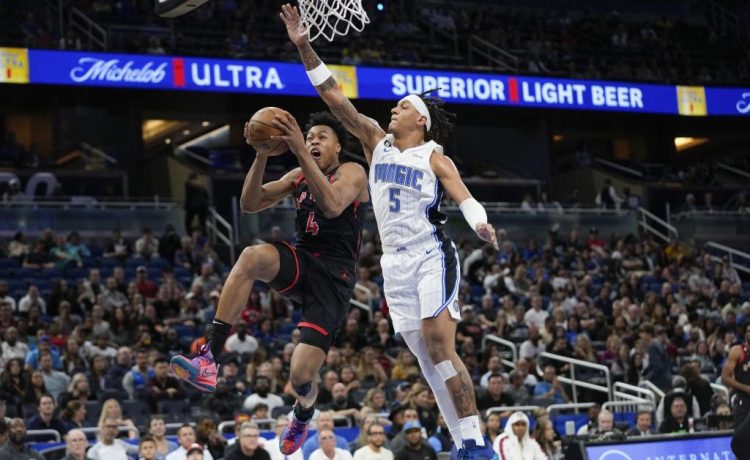 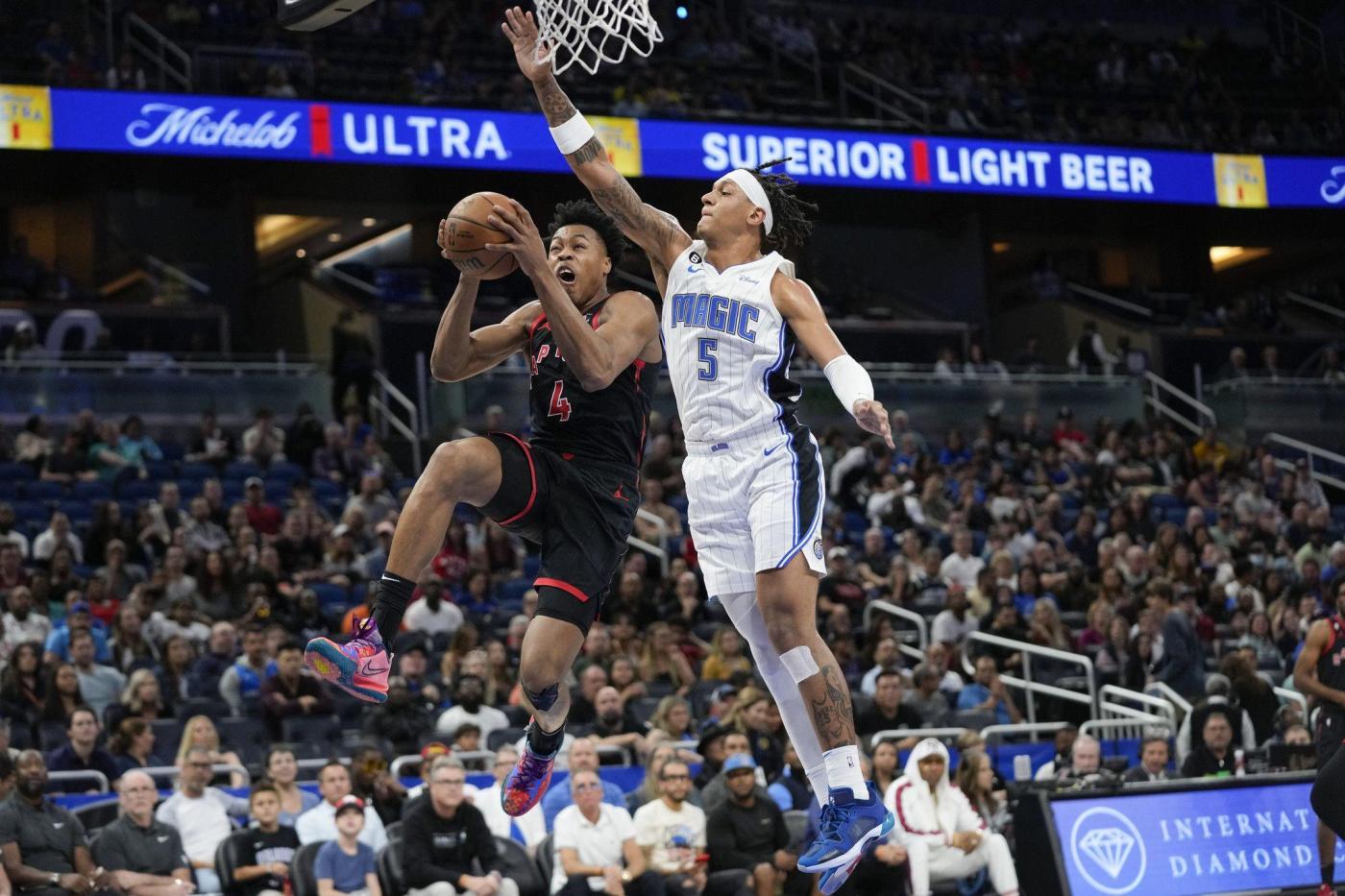 The Orlando Magic didn’t have to look too far back when game-planning for the Toronto Raptors.

They won’t have to for Sunday, either.

The Magic were just five full days removed from their 13-point road loss to the Raptors when the teams matched up again Friday.

Franz Wagner scored a season-high 34 points, including a putback layup after Markelle Fultz (15 points, 5 assists and 3 rebounds) missed a midrange shot to give the Magic a 111-109 lead with 26.9 seconds remaining.

“He’s about winning,” coach Jamahl Mosley said of Wagner. “We’ve said this from the beginning of the year: he’s one of the most competitive guys I’ve been around. Add that to the basketball IQ on top of that, that’s what makes him special.”

Wagner shot 12-of-15 from the field and made all 8 of his free throws.

“Franz showed a variety of ways to score the basketball but doing it in the flow of the offense, nothing was forced,” Fultz said. “Just playing his game and believing in the work he put in. A big-time rebound, big-time putback. That’s what Franz does. He’s a big-time player, man. It’s just exciting to be out there with him and see him grow.”

Paolo Banchero (23 points, 6 rebounds and 4 assists) sealed the victory with 2 free throws, giving the Magic back-to-back wins for the second time this season.

They were coming off a 116-111 home overtime victory over the Los Angeles Clippers Wednesday.

It was clear what the Magic needed to improve after allowing 56% shooting, 12 offensive rebounds, only recording 24 defensive rebounds and having 16 turnovers lead to 29 Raptors’ points last Saturday.

They shored up the rebounding (7 offensive allowed) while overcoming their struggles with turnovers (20 for 20 Toronto points) and fouling (27) with strong shooting (59.2% from the field, 38.5% on 3s).

They’ll play each again Sunday at Amway Center to wrap up a “baseball-style” series — when two teams play consecutive games at the same venue with no travel in between — meaning the Magic will play the Raptors three times in eight days.

“It’s great,” coach Jamahl Mosley said pregame of being able to play a team multiple times so close together. “The guys understand and feel what they did to us last game. Their level of physicality, them turning us over, them attacking the basket — they understand what to expect and now it’s if we can go out there and execute the gameplan the right play.”

None of the injured players participated in the morning shootaround.

“They’re just running right now just working on getting their bodies moving a little bit more,” Mosley said. “Each guy’s got their different category of what they’re able to do. Wendell’s moving around a little bit. Gary’s jogging up and down, getting some shots up. JI, obviously, you know, has gone through the Lakeland practices. Chuma is also just getting on the floor doing a little bit of running up and down.

“Jalen’s still feeling a little bit of pain. He’s not on the court as of yet.”