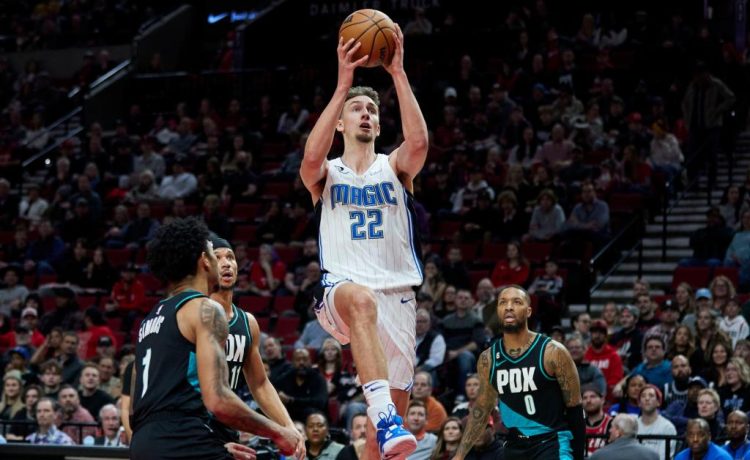 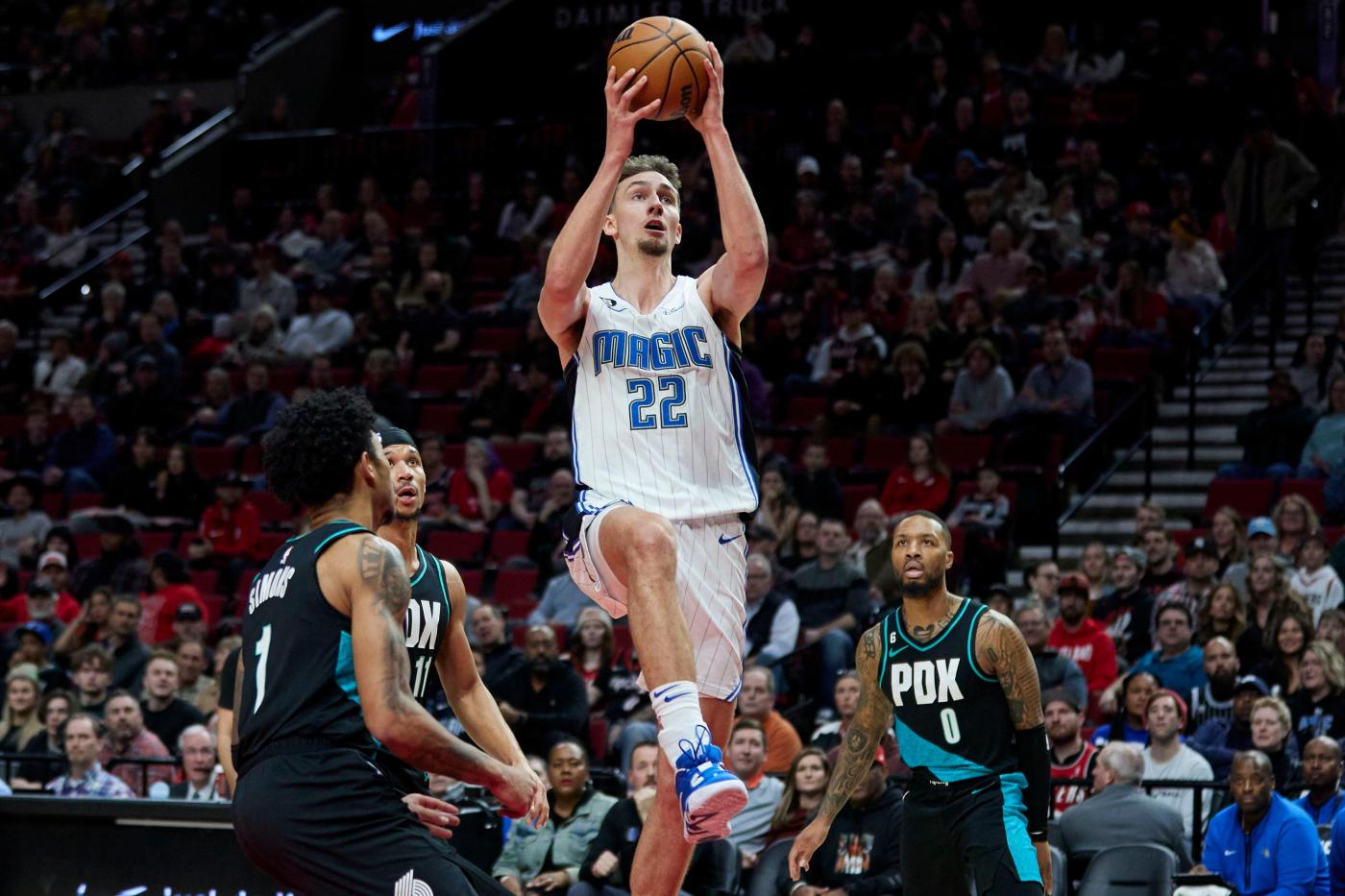 After their 136-111 Monday loss to the Sacramento Kings, coach Jamahl Mosley reminded the Orlando Magic that they needed to have a defense-first approach for the West Coast road trip.

The message was received.

The Magic locked in defensively to pick up their second victory of the five-game road swing, a 109-106 Tuesday win over the Portland Trail Blazers at Moda Center.

Orlando held Portland to 23 or fewer points in the first and third quarters, allowing the Magic to take an 82-73 lead heading into the fourth.

From there, Franz Wagner took over.

But Paolo Banchero (19 points, 10 rebounds, 3 steals) and Markelle Fultz (18 points, 7 assists, 3 rebounds) knocked down 4 free throws in the final 1 1/2 minutes to help the Magic pull out the win.

The Blazers (19-21) missed three consecutive 3s on their final possession, giving the Magic (16-26) their first victory on the second night of a back-to-back of the season.

The Magic will get a couple of days off before playing the Utah Jazz on Friday.