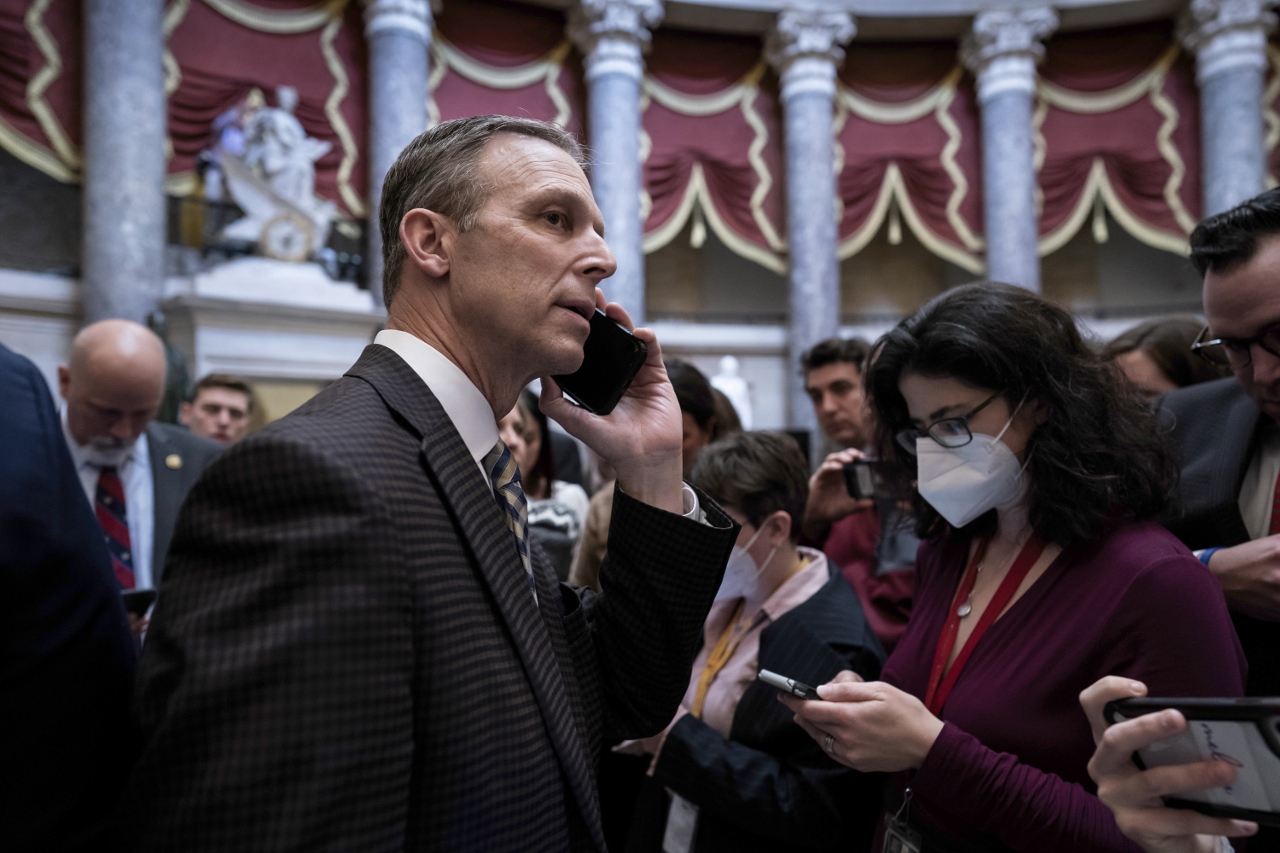 The new Congressional session looked promising. After all, Republicans pulled off a victory – though underwhelming – in the 2022 midterms.  Finally, Rep. Nancy Pelosi (D-Calif) was no longer the Speaker of the House. In the wake of two years of wasteful spending, Democratic ineptitude, and President Biden’s “America last” agenda, Republicans could at last put an end to it all. All it took was 218 Republicans to elect a new Speaker.

However, thanks to the Freedom Caucus, we can’t have nice things. I’ve watched the race for Speaker between Rep. Kevin McCarthy (R-CA), and Rep. Hakeem Jeffries (D-New York) this week, and it’s been hard not to throw my remote at the TV.  It’s extremely frustrating and embarrassing to see Freedom Caucus members engage in political masochism against themselves and their own party.

The Freedom Caucus’ worries about McCarthy are valid, and I share those concerns. McCarthy evokes Paul Ryan’s treachery and John Boehner’s pitiful weeping, and his links to the Republican establishment are strong. McCarthy has been slithering back and forth between the America First and Establishment wings of the Republican Party ever since the election of President Donald Trump in 2016. Hardly a stance which inspires trust.

While the Freedom Caucus no doubt has good intentions, their approach is wrong.  Members have significant influence to keep McCarthy on the straight and narrow, ensuring he does his job efficiently and doesn’t wade into the Capitol Hill swamp. They make up a slim majority that could ensure McCarthy’s election as speaker and, maybe, the slim majority that will decide whether to re-elect him or replace him in 2024.

Even though they forced McCarthy to make multiple compromises in his bid for the Speaker post, they still might blow it. Twenty Freedom Caucus members have refused to vote for McCarthy. Blocking McCarthy for a vote or two to send a message to him and the establishment would have been commendable, but blocking him over 11 times is insanity. Reps. Bob Good (R-VA), Matt Rosendale (R-MO), and Andy Biggs (R-Ariz) are the ringleaders of this circus. Rep. Lauren Boebert (R-CO), the GOP’s equivalent to AOC, and Rep. Matt Gaetz (R-Florida), the Congressional frat boy, are the most visible members of this insipid insurgency.

When Boebert appeared on Sean Hannity’s show recently, Hannity questioned  Boebert’s “math,” pointing out that the vast majority of Republicans in the House support McCarthy.

“So, if I’m going to use your words, and your methodology and your math, isn’t it time for you to pack it in and your side to pack it in considering he has over 200 and you have 20?” Asked Hannity. “Sean, I understand the frustration, I promise you, but..,” Boebert responded before Hannity interrupted. “I’m not frustrated. You didn’t answer my question.”  The 20 Freedom Caucus members’ irrationality is evident in Boebert’s interview.

The betrayal of The Freedom Caucus, once his strongest supporters in 2020, should worry former President Trump, who endorsed McCarthy. It is vital for Trump to expand a majority in the House in 2024. Voters could be convinced by the behavior of a select few that the GOP is incapable of leading the nation, which will ultimately hurt all Americans.