Todays Though > News > From Beyonce to P!NK & more
News

From Beyonce to P!NK & more 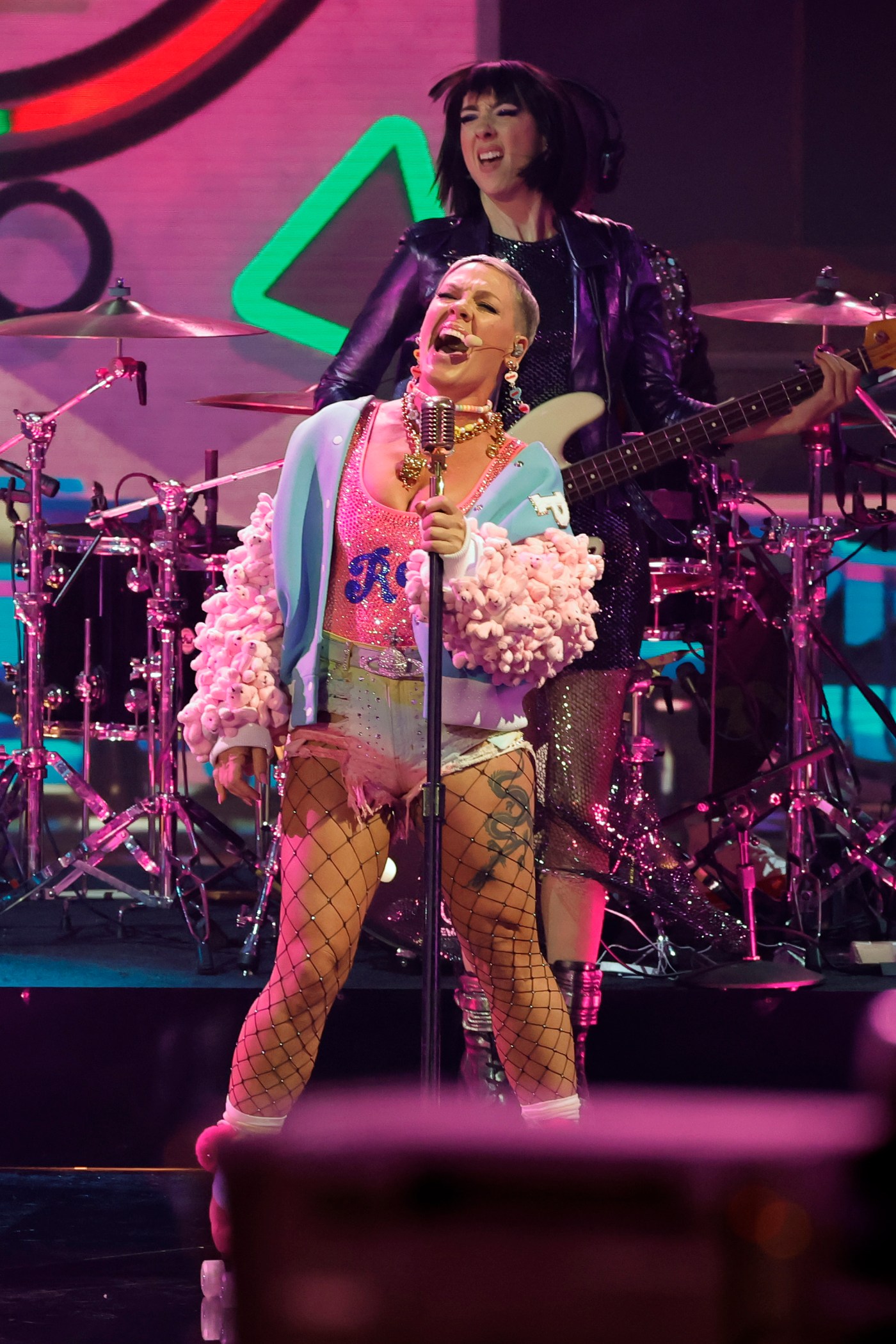 Last year concerts pulled in record-setting revenues totaling $6.3 billion. Over the same 12 months, the album – popular music’s grand format – proved to be as essential as ever (see Beyoncé’s “Renaissance,” Lizzo’s “Special,” The Beths’ “Expert in a Dying Field,” and loads more). 2022 also saw the dusting off of old classics – this time not obvious stuff from Journey and Toto, but actual art such as Kate Bush’s “Running Up that Hill” and Metallica’s “Master of Puppets.”

Why does more of the same warrant an exclamation point? Because live music is essential for a healthy musical ecosystem and, after being left for dead in 2020, the bounce back was excellent news. Because the album has been declared dead a dozen times and its constant resurrection allows pop music to explore themes nobody can get at in a three-minute song. Because reviving the past energizes young ears – provided what’s revived isn’t an endless string of “Don’t Stop Believin’” carbon copies.

So what’s this mean in the specific? Glad you asked!

Concerts from Fenway to the Rock ‘n’ Roll Rumble

Massive shows can be a blast. But beyond that they let smaller acts find new fans. Fenway Park already has nine nights of music booked (and it’s just January). The ballpark’s calendar has some landmark stuff including two of Dead & Company’s final shows. It also has a pair of P!NK blowouts with opening slots from P!NK inspiration Pat Benatar, indie pop champs Grouplove, and DJ KidCutUp. The local scene will get its own infusion of energy thanks to the return of the Rock ‘n’ Roll Rumble – the Rumble began as a battle of the bands in the ’70s but evolved into equal parts competition, equal parts festival celebrating Boston up-and-comers. Between the Rumble and Fenway, lounges, clubs, halls, ballrooms, theaters, arenas and stadiums will welcome everyone from Bruce Springsteen to Buddy Guy, Janet Jackson to SZA, Death Cab for Cutie to Arctic Monkeys.

An even better year for albums?

I called Beyoncé’s “Renaissance” one of the best albums of 2022. Rolling Stone and Pitchfork dropped the “one of the” and simply named Queen Bey’s LP tops for the year. Seems like nearly everyone wants more Beyoncé and everyone will get it when Act II (and maybe Act III) of the “Renaissance” drops later in 2023. Beyond Bey’s work, the next few months will be filled with long-awaited albums and hard-to-believe comebacks. Paramore may save mainstream rock from oblivion on Feb. 10 with “This Is Why” – go listen to Bloc Party-meets-Talking Heads title track and new single. Janelle Monáe has been everywhere (“Glass Onion,” a million TV commercials) except store shelves, but Atlantic Records has announced Monáe will soon release the follow up to 2018 masterpiece “Dirty Computer.” Also coming soon(ish): new LPs from Paul Simon, Peter Gabriel, Dua Lipa plus Michael Stipe’s debut.

No one could predict that a Kate Bush song would become the next Toto’s “Africa.” Sorry, scratch that, “Running Up that Hill” was way bigger than “Africa” – Bush’s song topped the charts in eight countries and hit No. 3 here in the States. Trying to predict what’s next is impossible. But it’s also fun, so here goes: maybe Bonnie Tyler’s “Total Eclipse Of The Heart” to help remind pop it needs more key changes, maybe phenomenal Eurythmics/Aretha Franklin duet “Sisters Are Doin’ It for Themselves” for it righteous wisdom, and definitely Neneh Cherry’s original version of “Buffalo Stance” because it’s rad.