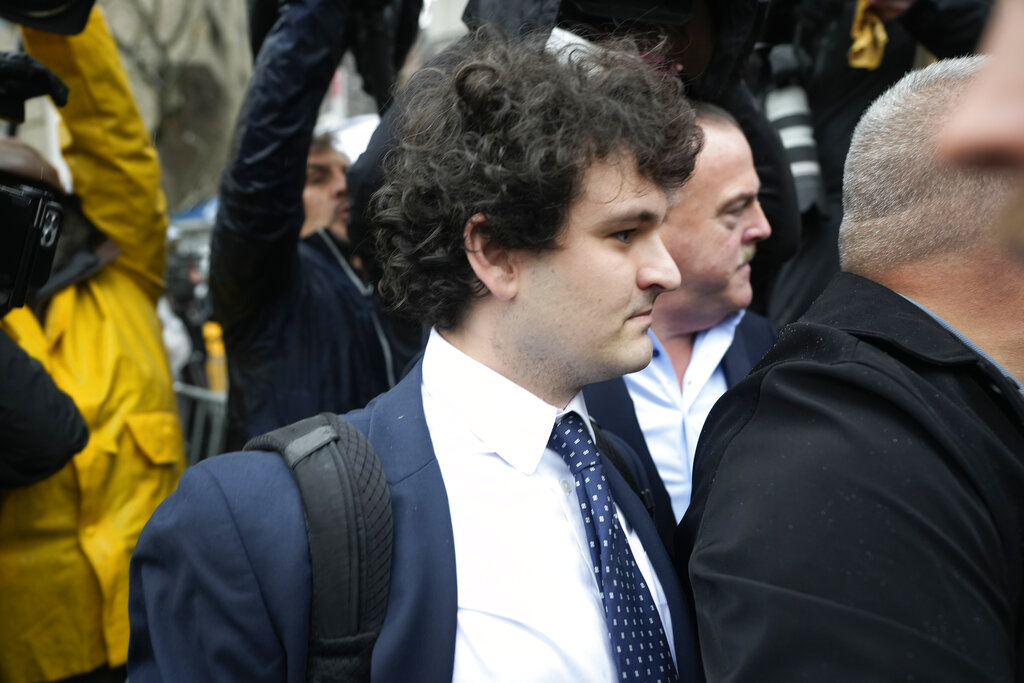 Disgraced cryptocurrency CEO Sam Bankman-Fried launched a newsletter Thursday in his latest attempt to defend himself.

Bankman-Fried, founder of the now-bankrupt crypto exchange FTX, wrote on his new Substack, “I didn’t steal funds, and I certainly didn’t stash billions away.”

The 30-year-old executive was charged in December with leading “one of the biggest financial frauds in American history.” He posted $250 million bail and was placed under house arrest at his parents’ home in the San Francisco Bay Area.

According to prosecutors, Bankman-Fried used customer funds from FTX to finance the crypto hedge fund Alameda Research. Alameda made a series of high-risk bets that failed, all while Bankman-Fried and his pals spent the money on luxurious properties and political donations, investigators said.

Bankman-Fried claimed in earlier interviews and again in Thursday’s post that he was not in charge of Alameda, as prosecutors allege, and the company went bankrupt only because of crypto market crashes. He said Alameda’s bankruptcy then roped in FTX, similar to earlier crypto collapses in the interconnected industry.

“Alameda lost money due to a market crash it was not adequately hedged for — as Three Arrows and others have this year,” he wrote in the post. “And FTX was impacted, as Voyager and others were earlier.”

It’s unclear if the post was the first in a series or a one-off breakdown. Legal experts have said Bankman-Fried would be wise to clam up, but he wrote Thursday that “I have a lot more to say.”