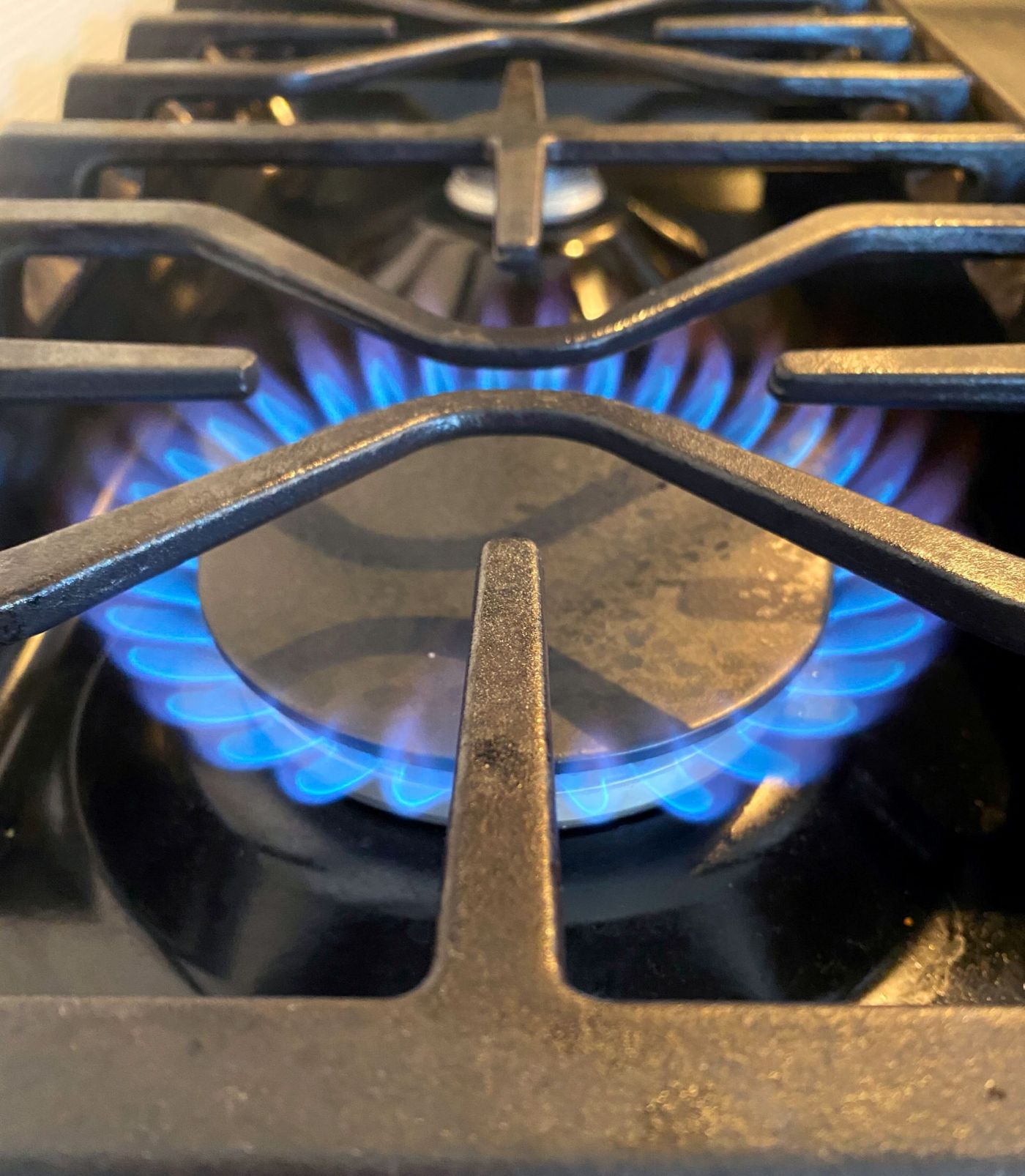 Copernicus surely had no idea when he got the Scientific Revolution underway in the 16th century that an unintended effect would be empowering agenda-driven bullies and fanatics.

Of course, science is a pillar of modern life for which we should be deeply grateful. It has given us longer and healthier lives, incredible material abundance, and abilities that were unfathomable a few generations ago.

It is “science” — science used as a rhetorical tactic and ideological weapon — that is a blight on 21st-century American life.

This faux science is not dispassionate but fired by a great moral certainty. It is not open to counter arguments and different interpretations but insists on only one answer to complicated or ambiguous questions. It is not rigorously neutral but aims to achieve cherished political goals.

First, researchers conduct flawed studies reaching alarming conclusions. Second, the media generates headlines about the findings that don’t note the methodological inadequacies. Third, advocates agitate for changes to public policy based on what has magically become “the science.”

A new study, for instance, concluded that a suspiciously precise 12.7% of childhood asthma cases are attributable to gas stoves.

The study relied on findings from other papers that, as economist Emily Oster points out, arrived at widely divergent outcomes, didn’t account for other factors in households using gas stoves that might contribute to respiratory problems, and sometimes produced results that weren’t even internally consistent.

Yes, the headlines include the caveat of “study finds,” but the phrase brings with it the presumed authority of scientific rigor and detachment.

A report in The Washington Post on the gas stove controversy related, “Scientists say the world needs to rapidly transition away from fossil fuels, including replacing gas appliances with cleaner versions that emit no pollution, such as electric and induction cooktops.” And then added, “Scientists say a growing body of research shows that gas stoves pose a threat to the planet and public health.”

That’s a lot of sayin’ by a mass of mostly unidentified scientists.

If it can be asserted that “science” has arrived at a conclusion — that gas stoves are a major health hazard, that climate change is responsible for extreme weather, that young kids must wear masks during the pandemic — then any dissenters or doubters can be marginalized for not “believing the science.”

This means that they aren’t just wrong or misguided, but dangerous and contemptible. As such, they can be belittled, intimidated, or even — as we’ve seen in the debate over COVID policy — actively suppressed.

It’s hard to imagine an enterprise less in keeping with the scientific spirit. The motto of the Royal Society, the storied British academy of sciences, is nullius in verba, or “Take nobody’s word for it.” As the Society’s website explains, “It is an expression of the determination of Fellows to withstand the domination of authority and to verify all statements by an appeal to facts determined by experiment.”

For today’s self-styled champions of so-called science, that sentiment badly misses the mark.

RIch Lowry is editor in chief of National Review