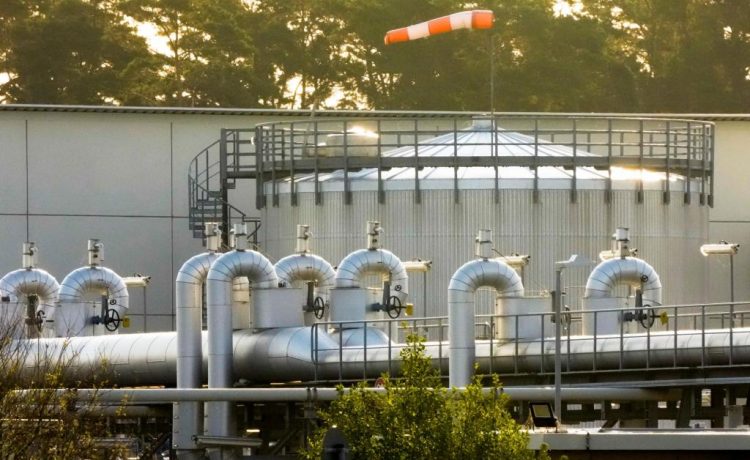 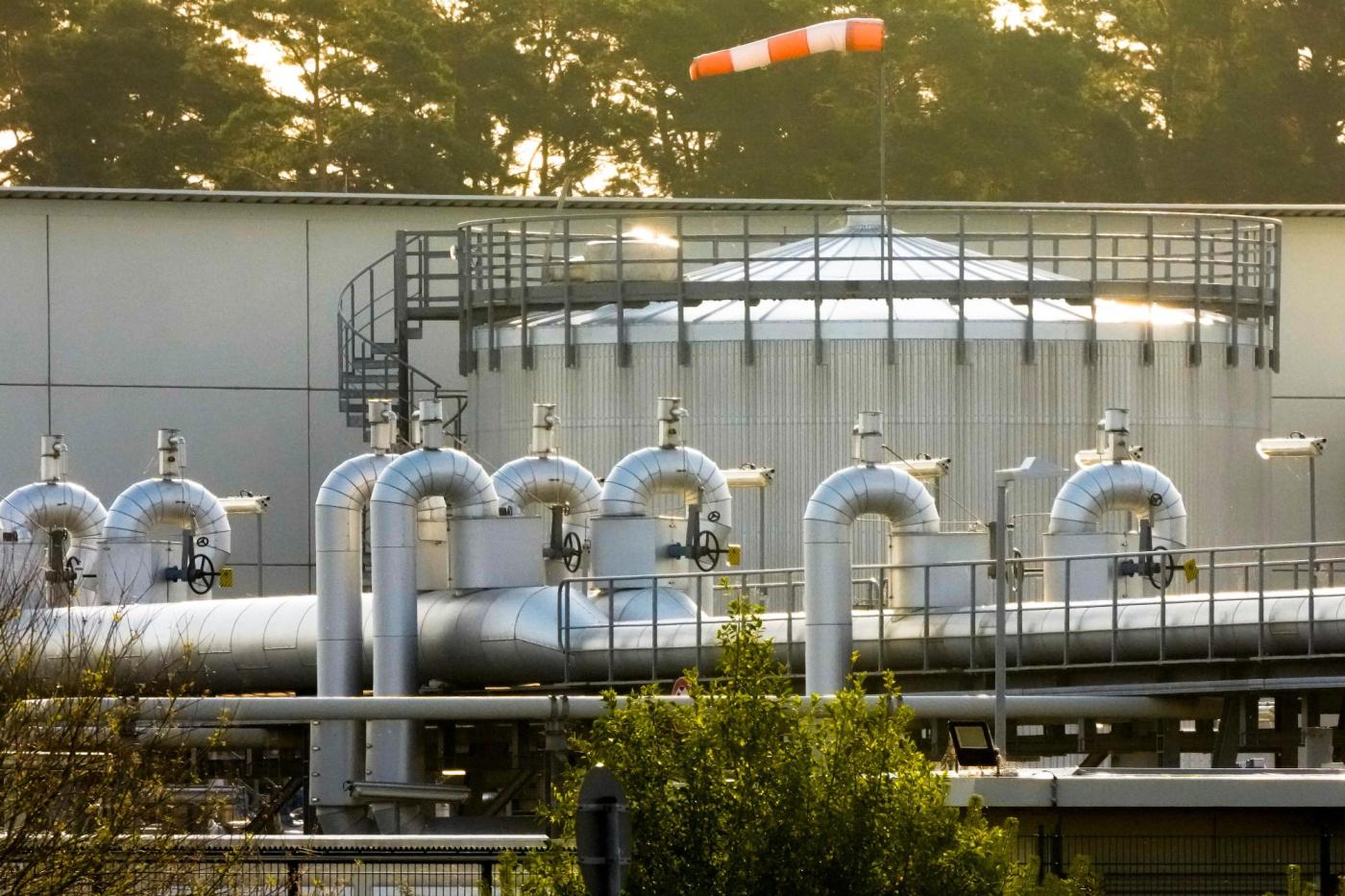 BERLIN (AP) — Russian energy giant Gazprom said Monday that it would further reduce natural gas flows through a major pipeline to Europe to 20% of capacity, citing equipment repairs. The move ramps up fears that Russia may cut off gas as political leverage over the war in Ukraine just as Europe tries to shore up storage for winter.

The Russian state-owned company tweeted that it would reduce “the daily throughput” of the Nord Stream 1 pipeline to Germany to 33 million cubic meters as of Wednesday, saying it was shutting down a turbine for repairs. The head of Germany’s network regulator, Klaus Mueller, confirmed that the flow was expected to be cut in half.

Deliveries were at 40% of capacity after Nord Stream 1 reopened last week after 10 days of scheduled maintenance. The German government said it rejected the notion that technical reasons would lead to further gas reductions.

“We are monitoring the situation very closely in close exchange with the federal network agency and the gas crisis team,” the German economy ministry said in a statement after Gazprom’s announcement. “According to our information, there is no technical reason for a reduction in deliveries.”

Natural gas is used to keep industry churning, generate electricity and heat homes in the winter, and concerns are rising about a possible recession if Europe does not save enough gas and rationing is required to get through the cold months. Energy prices have been soaring for months — spiking again after Gazprom’s announcement — fueling inflation that is squeezing people’s spending power.

The new reduction should not be a surprise, said Simone Tagliapietra, an energy expert at Bruegel think tank in Brussels.

“Russia is playing a strategic game here. Fluctuating already low flows is better than a full cut-off, as it manipulates the market and optimizes geopolitical impact,” he said.

Russia has cut off or reduced natural gas to a dozen European Union countries. The goal is to use less gas now to build storage for winter, with the EU proposing member states voluntarily cut their use by 15% over the coming months. It’s also seeking the power to impose mandatory cuts across the 27-nation bloc if there’s a risk of a severe gas shortage or very high demand.

But Spain and Portugal said they will reject mandatory cuts, pointing to few energy connections with the rest of Europe and use of Russian gas that’s far below countries like Germany and Italy. Diplomats were scrambling to find a solution that ensured EU unity ahead of an emergency meeting Tuesday.

Gazprom’s new reduction “should increase pressure on EU energy ministers to deliver a sensible deal,” Tagliapietra said. “Action on this cannot be delayed any more.”

Russia recently has accounted for about a third of Germany’s gas supplies. The government said last week that the drop in gas flows confirmed that Germany can’t rely on Russian deliveries, announcing that it would step up its gas storage requirements and take further measures to conserve supplies.

Gazprom raised questions earlier Monday about the return of a second turbine that has been at the center of Nord Stream 1 tensions, saying it wasn’t satisfied with documents it has received.

Gazprom initially reduced the gas flow through the pipeline by 60% in mid-June, alleging technical problems involving the part that partner Siemens Energy sent to Canada for overhaul and couldn’t be returned because of sanctions.

Canada subsequently allowed the turbine for a compressor station at the pipeline’s Russian end to be delivered to Germany, which is where the German government said it was last week.

Gazprom asserted that issues regarding EU and British sanctions “remain unresolved for Gazprom,” though that was important for delivering the turbine “and performing urgent major repair of other turbine engines” for the same compressor station. Later, the company tweeted it was “shutting down one more gas turbine engine produced by Siemens” Energy.

Germany has repeatedly said Gazprom’s technical explanations for gas reductions were a pretext for the Kremlin’s political decision to sow uncertainty and further push up energy prices.

Germany says all sides have been informed that the part isn’t subject to EU sanctions, while Siemens Energy said it had no update.