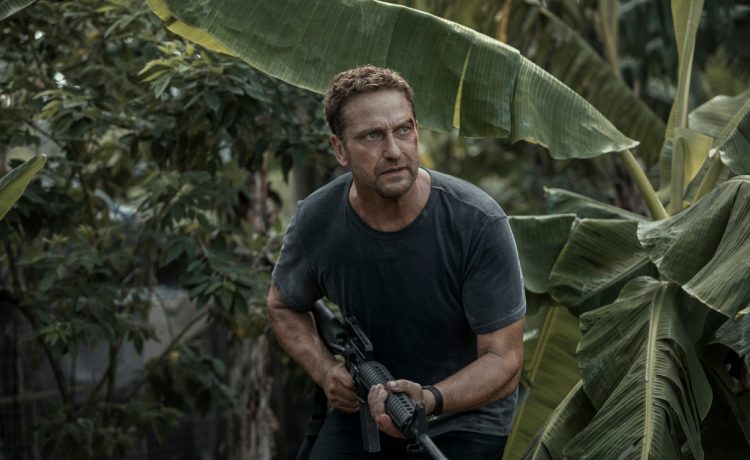 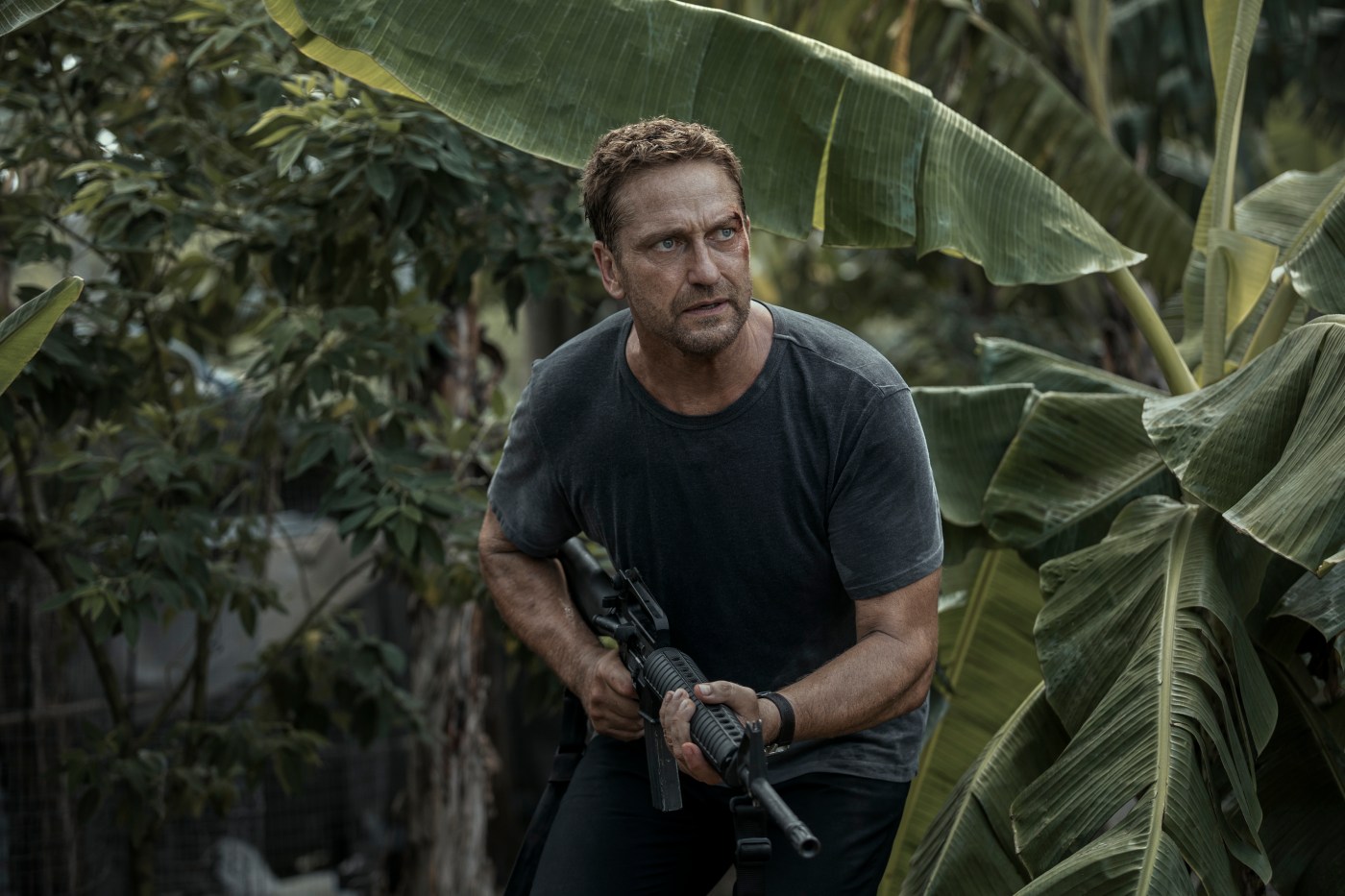 What begins as a risky Southeast Asia flight soon turns into a living nightmare, a thrill ride to Hell as the plane, hit by lightning, lands in a jungle.

There Butler’s pilot Brodie Torrance quickly discovers rebel bandits are actually killer kidnappers eager to murder or hold his passengers hostage for ransom. Torrance must connect to base, identify their location, rescue his captive crew and passengers and, somehow, restart the plane to fly to safety.

Butler, who has played Dracula, the Phantom of the Opera, Sparta’s King Leonidas in “300” as well as Secret Service agent  Mike Banning in “Olympus Has Fallen” and two sequels, has practically patented these larger-than-life heroics with a bedrock realism.  Whatever the circumstances, he’s convincingly real.

He begins with the basics, Butler, 53, said last weekend. “How much did I enjoy the script? I see it from the perspective of an audience member and think, Would I want to go and see this movie or these characters?

“Can I get behind the action? The idea and the world that we’re going into? Is it interesting, exciting, novel?

“I felt ‘Plane’ has so many of those elements — action, that disaster element, survival. At the same time, there’s a lot of humor, a lot of emotion and we still had a chance to get some pretty interesting characters in there that you can get behind.

“Especially,” he notes, “between my relationship and Gaspare (Mike Colter). It’s not every day you see a pilot who has to enlist the help of an accused murderer in handcuffs, saying, ‘You’ve got to help get me out of the situation.’ That’s a pretty fascinating concept.”

As a producer, Butler invests extra effort to personalize his roles.  “Until this moment, Brodie Torrance,” this native Scot said of his Scots pilot, “you would not pick him from the next man. He’s your neighbor. An everyman who’s making the best of what is not the most enjoyable part of his life. He lost his wife. He works on the other side of the world and barely sees his daughter through college. There’s a kind of a sadness to him. Yet he’s a good man who tries his best.

“He’s built to be stubborn. And sometimes his idea of what is a sense of duty maybe takes him too far. A lot of unfortunate things happen. He made some good calls, some bad calls. But what’s interesting is an audience can see this guy’s courageous and willing to sacrifice a lot.”