Todays Though > News > Get ready for chaos after midterm elections
News

Get ready for chaos after midterm elections 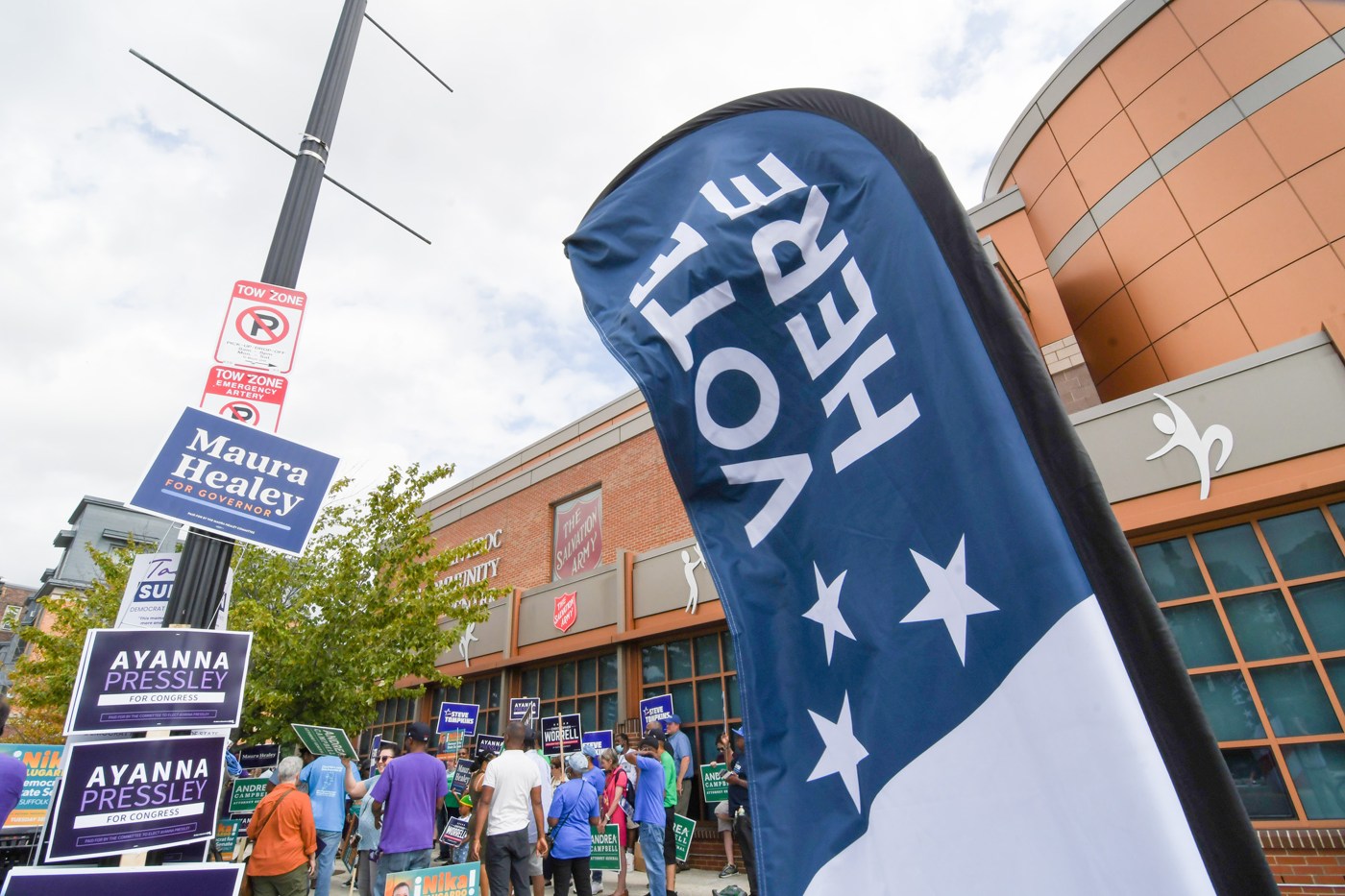 The tea leaves suggest that next month’s midterms will fall somewhere between a Republican wavelet and a wave, with the GOP virtually certain to win control of the House and given a strong shot at taking the Senate. This will set off a tsunami of finger-pointing within Democratic circles, complete with the recriminations that are their extra-special specialty. Calls for President Biden to stand down from reelection will dominate media coverage and may well force Biden, an enormously successful president in an enormously difficult time, to do just that.

Of course, even casual students of American history know that the “seesaw effect” is a fixture in our electoral tradition. In the 1982 midterms, thanks to a recession and President Ronald Reagan’s consequent unpopularity, Democrats picked up 26 House seats. Two years later, Reagan demolished Democratic nominee Walter Mondale, taking 535 electoral votes and 59% of the popular vote.

In 2010, Barack Obama paid a price for his own health care heresy. The Republicans tore him apart over the Affordable Health Care Act, now a piece of health care protection that most Americans want to maintain. The GOP won seven Senate seats and fully 63 House seats, the largest shift in the lower chamber since 1948. That didn’t stop Obama from winning 332 electoral votes, including those of traditional red states like Florida, Ohio and Iowa.

What is likely coming down the pike this November,  therefore, is hardly a harbinger for 2024.

Still, it is difficult to gainsay the chaos that these midterms are likely to trigger, or the genuinely dire threat that they will pose to the already shredded, slender and fragile reed by which American democracy as we had known it now hangs.  For starters, the next Speaker of the House will probably be Republican Congressman Kevin McCarthy of California, a man who is clinically amoral on an extremely good day. That makes him preferable to the next most likely Speaker, Congressman Jim Jordan of Ohio, for whom amorality would be an improvement.

Anyone wondering what Congress will look like under Republican control had only to watch serial criminal Steve Bannon on Tucker Carlson the night Bannon was sentenced to prison. The two commiserated about what it meant for our sorry state that Bannon could actually be prosecuted for willfully flouting a Congressional subpoena to tell the truth about a coup d’état about which Bannon had personal knowledge. Their takeaway: it’s the Justice Department, rather than Bannon, that disrespects the rule of law.

It’s not just those two who will be thrilled at a GOP takeover. Saudi Arabia’s Mohammed bin Salman and Russia’s Vladimir Putin will see it as the first step toward reinstalling Donald Trump, and in the meantime the consignment of Joe Biden to lame duck status.

And speaking of ducks, over in Pennsylvania a multimillionaire quack physician named Mehmet Oz, resident of anywhere but Pennsylvania, may well be the Keystone State’s next senator. A veteran of the Turkish Army and a promoter of faith healing and other branches of pseudo-medicine, Oz earned his MAGA stripes going on Fox to advocate for the use of quack COVID cure hydroxychloroquine. On the other hand, unlike Republican Senate candidate Herschel Walker, Oz isn’t accused of holding a gun to his wife’s head and threatening to blow her brains out.

So there’s still time to look on the bright side as America confronts what’s in store for it. But it’s going to require some effort.