Todays Though > News > Get rid of the gas tax, not China tariffs
News

Get rid of the gas tax, not China tariffs 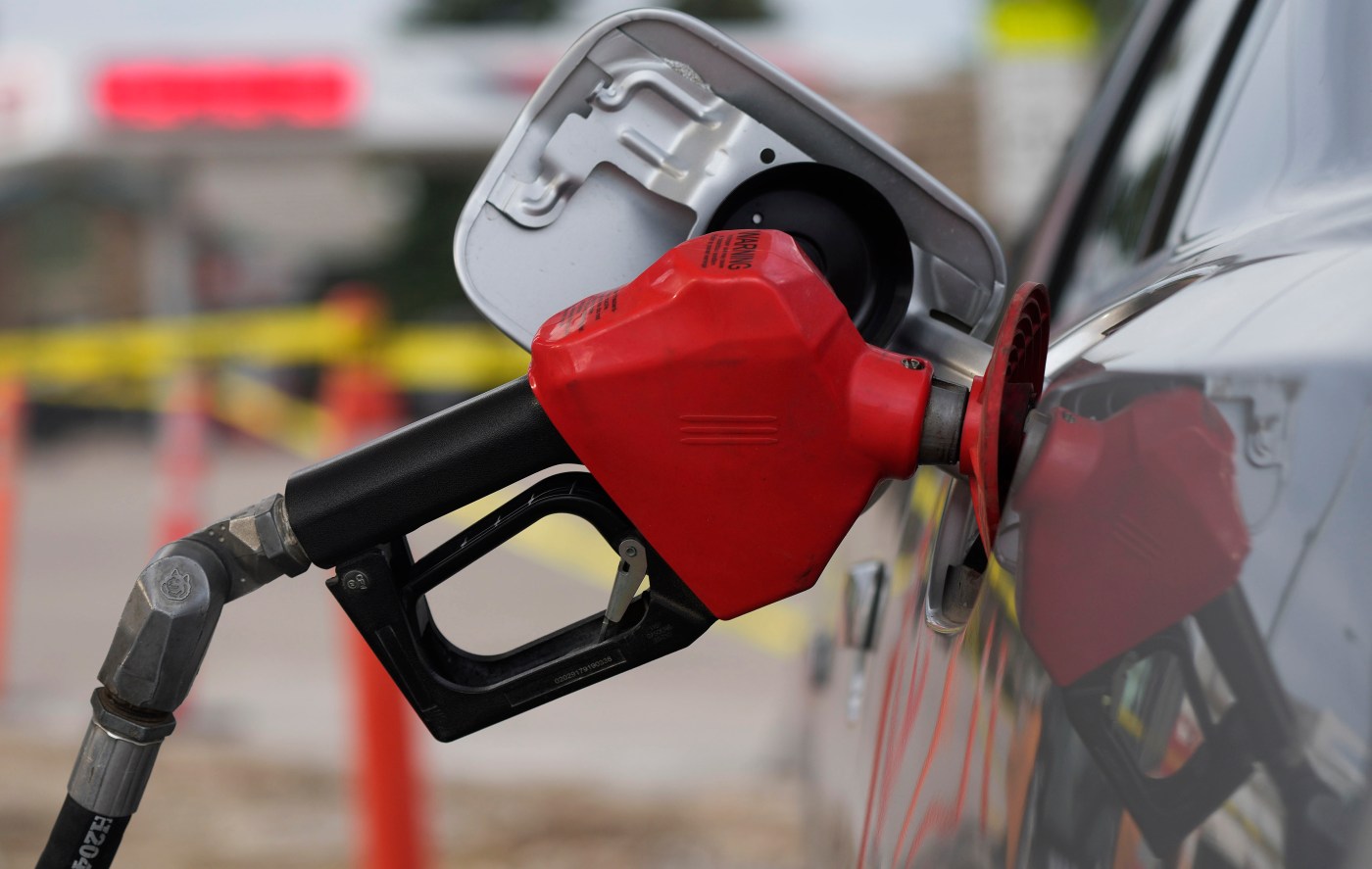 Last month, President Biden called for a “gas tax holiday” to ease the pain of gas prices that have climbed nearly $2 a gallon this year. However, doing so could result in a $10 billion deficit for the nation’s Highway Trust Fund. Biden has asked Congress to find “other revenues” to cover this potential shortfall. That raises an intriguing question: Is there a replacement revenue for the gas tax that won’t fall directly on working Americans?

The “gas tax” is an 18-cent surcharge at the gas pump supporting the Highway Trust Fund. The Congressional Budget Office estimates that revenues from the tax will total $43 billion in 2022.

Coincidentally, the federal government is generating the same revenue each year through tariffs on Chinese imports. The tariffs, imposed by the Trump administration in 2018 to address China’s longtime hacking of U.S. companies, apply to almost half of all Chinese imports and are set mostly at 25%

Customs and Border Protection maintains a running tally of these tariffs. At the end of 2021, the Treasury had collected a cumulative $119 billion from duties on Chinese goods. Through the first half of this year, that number had risen to $147 billion. That means the Treasury collected $24 billion from China tariffs in the first half of 2022 — roughly the same revenue as the gas tax in that time.

Import lobby groups in Washington want to end these tariffs. But the American people continue to support them. In fact, recent polling by the Coalition for a Prosperous America found that 71% of voters want Washington to keep imposing tariffs on China.

The federal government spends its tax and tariff revenues as quickly as possible. But there’s a key difference between the gas tax and the China tariffs — the cost of the tariffs is paid by manufacturers in China, not U.S. consumers. In contrast, the gas tax falls directly on the American people.

This points to a possible means to cover federal revenue shortfalls. The China tariffs are already generating revenues similar to the gas tax. Why not expand them as needed to close shortfalls in the federal budget?

China urgently needs access to the U.S. market — since it sold Americans more than half a trillion worth of goods last year. Because Beijing is so focused on selling to the United States, the price of these goods has remained constant despite the tariffs. Even a big-ticket item such as the Buick Envision SUV manufactured in China became cheaper after the tariffs were imposed. And that happened despite warnings that Envision’s price tag would jump by $8,000.

A similar example is the microwave oven, a product dominated by China. The New York Times’ Wirecutter found that virtually every brand’s microwave oven is made at the same factory in China. Despite facing a 25% tariff starting in 2018, these microwave ovens did not increase in price.

How is this possible? Because China is willing to swallow the additional cost of the tariffs. In fact, Beijing subsidizes its state-owned factories to such a degree that Chinese manufacturers can lower their prices at will, without concern for lost profit. These massive subsidies help to explain the “China price” — the loss of 3.7 million good-paying U.S. jobs over the last 20 years.

To respond adequately to China’s market dominance, the United States must start manufacturing more at home. Voters understand this and, if given a choice, would gladly cancel their gas taxes rather than cut tariffs on Chinese imports.

As Congress considers ways to fight inflation — and heed Biden’s call to support the Highway Trust Fund — it should consider the pain-free revenue generated by tariffs. Since the cost of the tariffs is absorbed by foreign factories, lawmakers should make good use of them. The American people would certainly agree — and would support future tariffs to boost the Treasury at Beijing’s expense.

Charles Benoit is trade counsel for the Coalition for a Prosperous America./InsideSources.com.