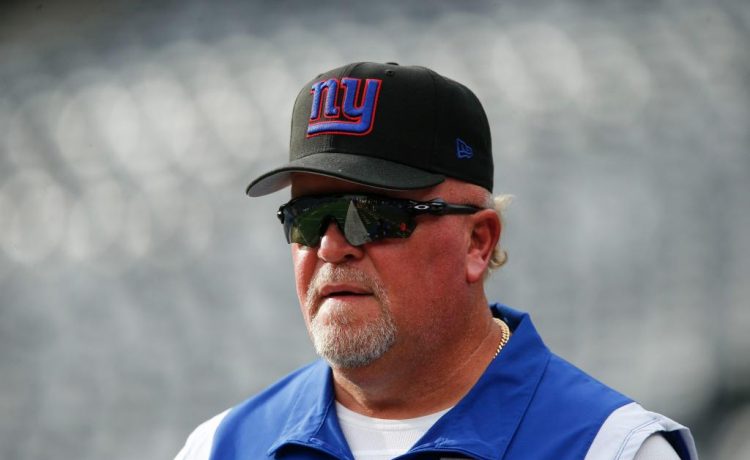 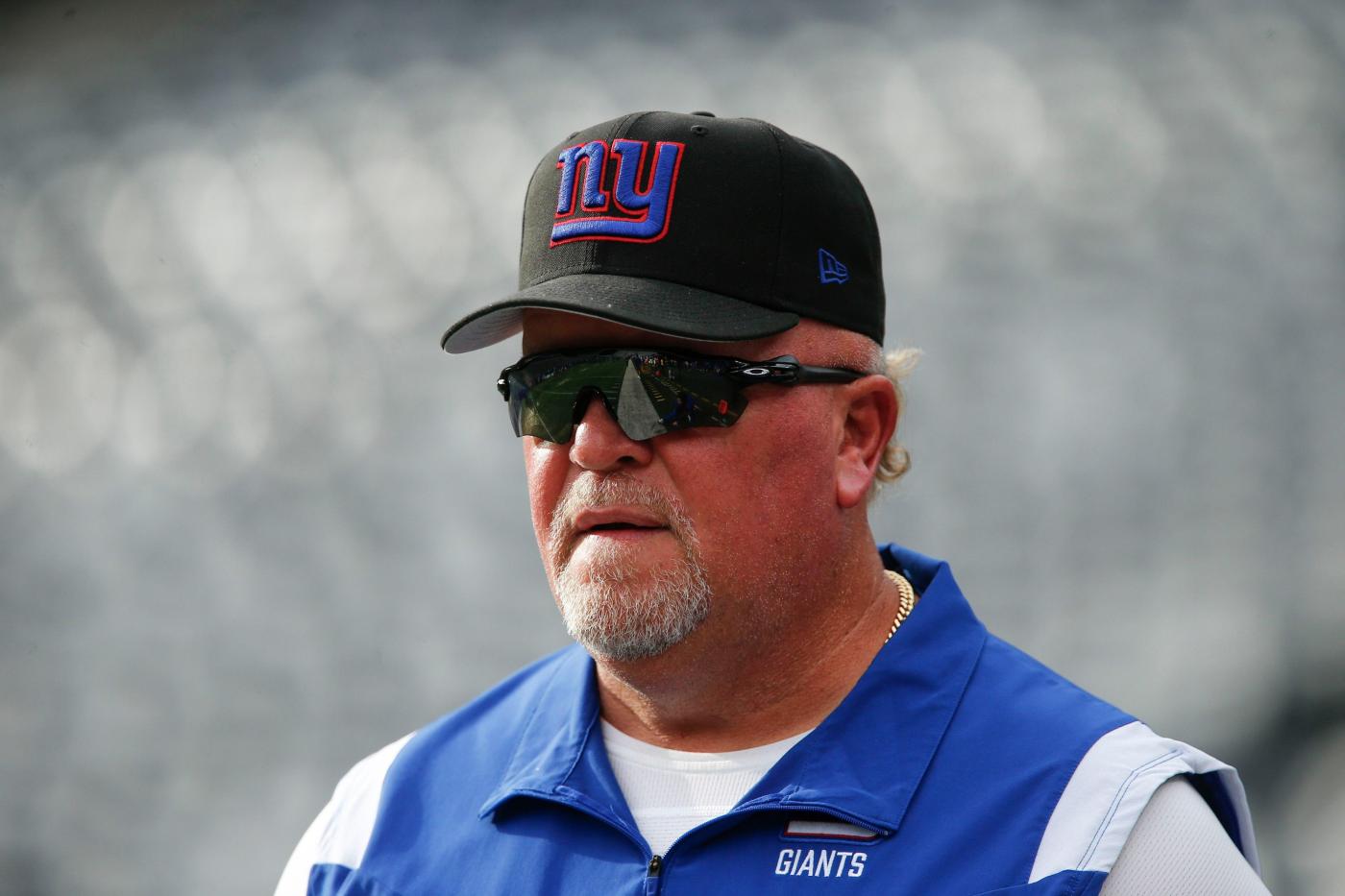 He knows defense was the backbone of the franchise’s four Super Bowl wins.

The Giants’ defensive coordinator knows this year’s team will go as far as his aggressive unit takes them.

He knows Sunday’s home opener against the Carolina Panthers is an opportunity for the Giants to build their first 2-0 start since 2016.

And everyone knows that in recent years, too many MetLife Stadium seats have been empty, if not filled by impatient fans raining down boos.

So Martindale challenged the Giants’ fans to do one thing Sunday: “Be loud.”

“I know we’re talking about changing the culture and changing the culture defensively,” Martindale said late this week. “This is one of the biggest changes you’ll see. This week, to bring back great defense in this facility … I know New Yorkers are loud. We need to be loud in that stadium.”

The Titans’ home crowd in Nashville last weekend, frankly, wasn’t that loud or imposing for the visiting Giants (1-0). They were undeterred in scoring their upset win.

Martindale doesn’t want opposing teams to enjoy playing in North Jersey. He wants their offenses to “have to go on silent count” the entire game, starting with Baker Mayfield’s Panthers (0-1) on Sunday.

“If you want to be part of changing this culture here with the Giants, be loud and have that place rocking where people don’t want to come to our stadium,” Martindale added. “We’ll take care of the rest and we’ll give you something to be loud about. But just be loud.”

For all the talk about how Brian Daboll was going to revitalize the Giants’ offense, Martindale’s defense was the reason the team won its season opener in Tennessee.

They held Derrick Henry and the Titans offense at bay, trailing 13-0 at half, until Saquon Barkley snapped the offense out of its funk.

That might not be a sustainable style of football, to lean so heavily on Martindale’s defense and consistently win tight, low-scoring games.

A last-second Titans field goal miss, after all, helped the defense escape a week of questions about their final drive collapse in pass coverage.

Still, especially in a rebuilding year with low expectations, it’s exciting for Giants fans to come off a season-opening win on the road and have a chance at a 2-0 start with a hard-nosed defense leading the way.

Martindale’s defense plays with an attacking style. They are not intimidated.

Edge rusher Jihad Ward, a free agent signing from Martindale’s Baltimore Ravens days, is the Giants’ leader up front. Internally, he was named their defensive player of the game in Week 1.

“He’s a physical, tough guy that is the character of what you’re looking for as a defensive player,” Martindale said of Ward. “He sets the pace, especially in the run game on setting the edges and he took it personal that game and that’s what has made him who he is. And wherever I’m at, I hope I have Jihad Ward with me.”

Ward’s charge to Giants fans was more to the point.

“Have some faith and believe,” he said Thursday. “We’ve got to be loud. Can’t be quiet. Can’t be church mouses out there.”

Defensive lineman Leonard Williams was on Giants teams the past two years that went 3-5 each season at MetLife Stadium. Those were improvements on the Giants’ 2-6 home record in three straight seasons from 2017-19.

But he knows that this upcoming three-game homestand against Carolina, a shorthanded Dallas Cowboys team and the Chicago Bears presents an enormous opportunity to turn the Giants’ fortunes.

“We need to do a good job this year of bringing back that home field advantage,” Williams said. “It starts with winning. It starts this weekend. And we’re going to try to get that going.”

Panthers No. 1 receiver D.J. Moore is also dynamic. But maybe Martindale’s calling card can trump all of Carolina’s counters.

The Giants’ 48.6% blitz rate on opponent pass plays in Week 1 ranked third in the NFL, per Pro Football Reference. The Browns blitzed the Panthers only 15.6% last weekend and still hit Mayfield 10 times, getting past Matt Rhule’s shaky offensive line early.

This will probably be another close game. That will mean important plays deep in the fourth quarter. That needs to mean one thing for the Giants’ defense.