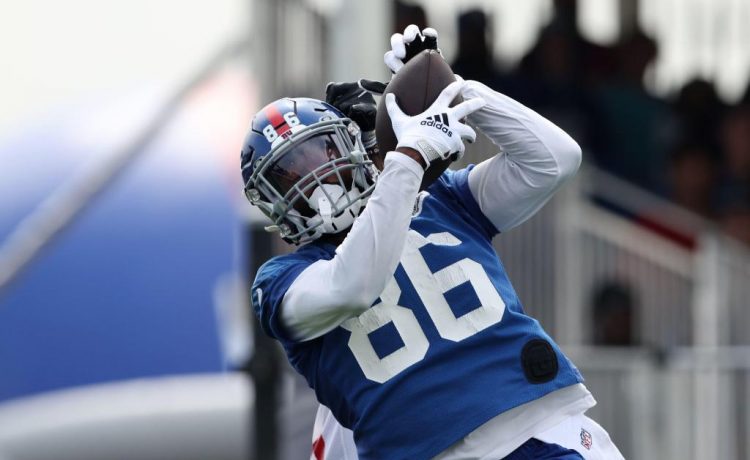 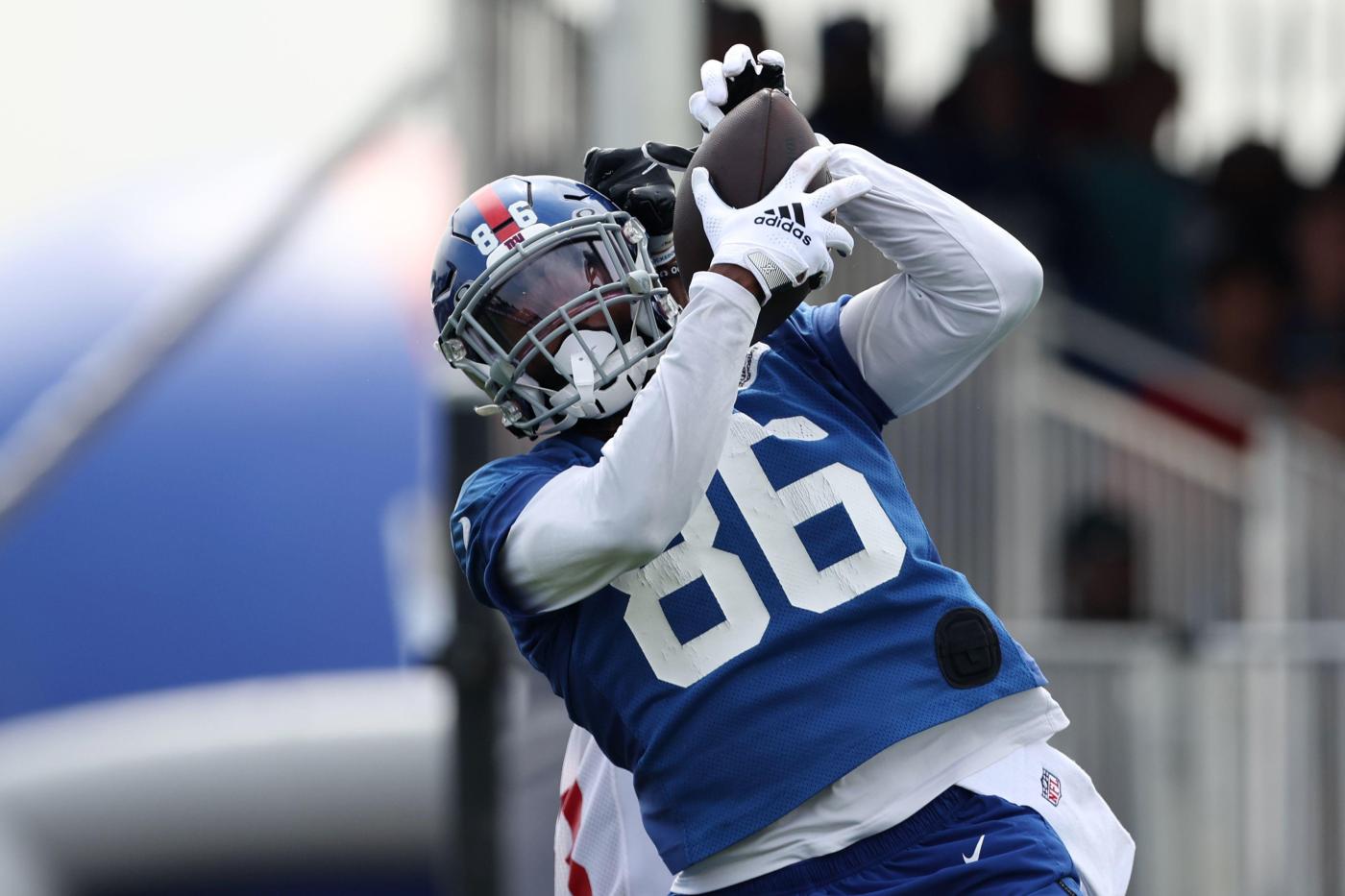 “I think that we’re open to really improving our team in any way we can,” Daboll said in a conference call. “I think Joe and his staff, we’ve been meeting all morning on different things. They’ve been doing a really good job of their communication, talking to the coaches and looking at different players to evaluate. I think Joe is open for business.”

This is no different than the spring, when Schoen made calls on Giants receivers Kadarius Toney and Darius Slayton. The process of shedding salary cap space and turning over the roster he inherited will continue all season and into 2023.

The Giants have to cut their roster to 53 players by 4 p.m. Tuesday, but they’ll remain active past that deadline seeking upgrades for their thin and injury-riddled club.

Slayton’s name came up again Monday in trade rumors. ESPN reported the Giants have gotten trade inquiries on him. Often, teams float that they’ve gotten calls on a player to drum up interest.

In this case, Schoen is trying to get something for Slayton before cutting him outright. Teams are expecting the Giants to release him, though, because it will save them $2.54 million in cap space.

Slayton even said Sunday night that he wouldn’t be surprised if he were on a new team soon. He started camp low on the depth chart and then missed time with a hamstring injury.

Schoen used the same “open for business” phrase on March 1 at the NFL Combine when asked about the possibility of fielding calls on anything at the time, including a potential Saquon Barkley trade.

He has been consistently open to conversations, which is how a GM should be.

Schoen’s next player trade will be his first as the Giants’ general manager, not including some draft weekend trades he made to navigate the board.

On Monday, the team also said starting tight end Daniel Bellinger, reserve defensive lineman Jalyn Holmes and reserve running back Sandro Platzgummer have concussions and are in the protocol.