Todays Though > News > Giddy Up! and Whoa Down! for Week 14 – Boston Herald
News

Giddy Up! and Whoa Down! for Week 14 – Boston Herald 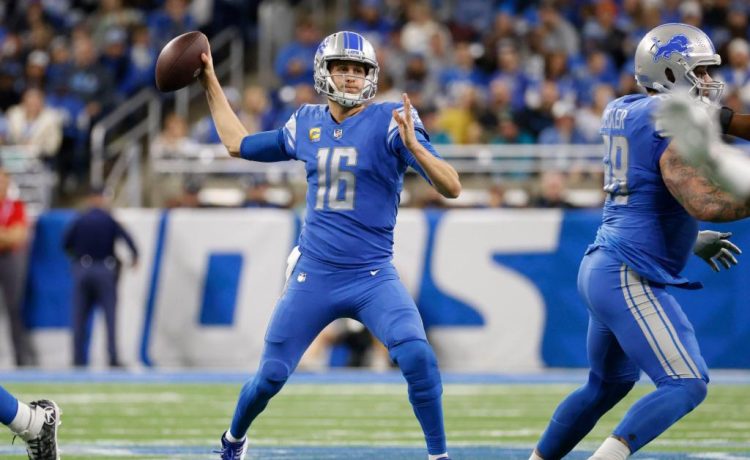 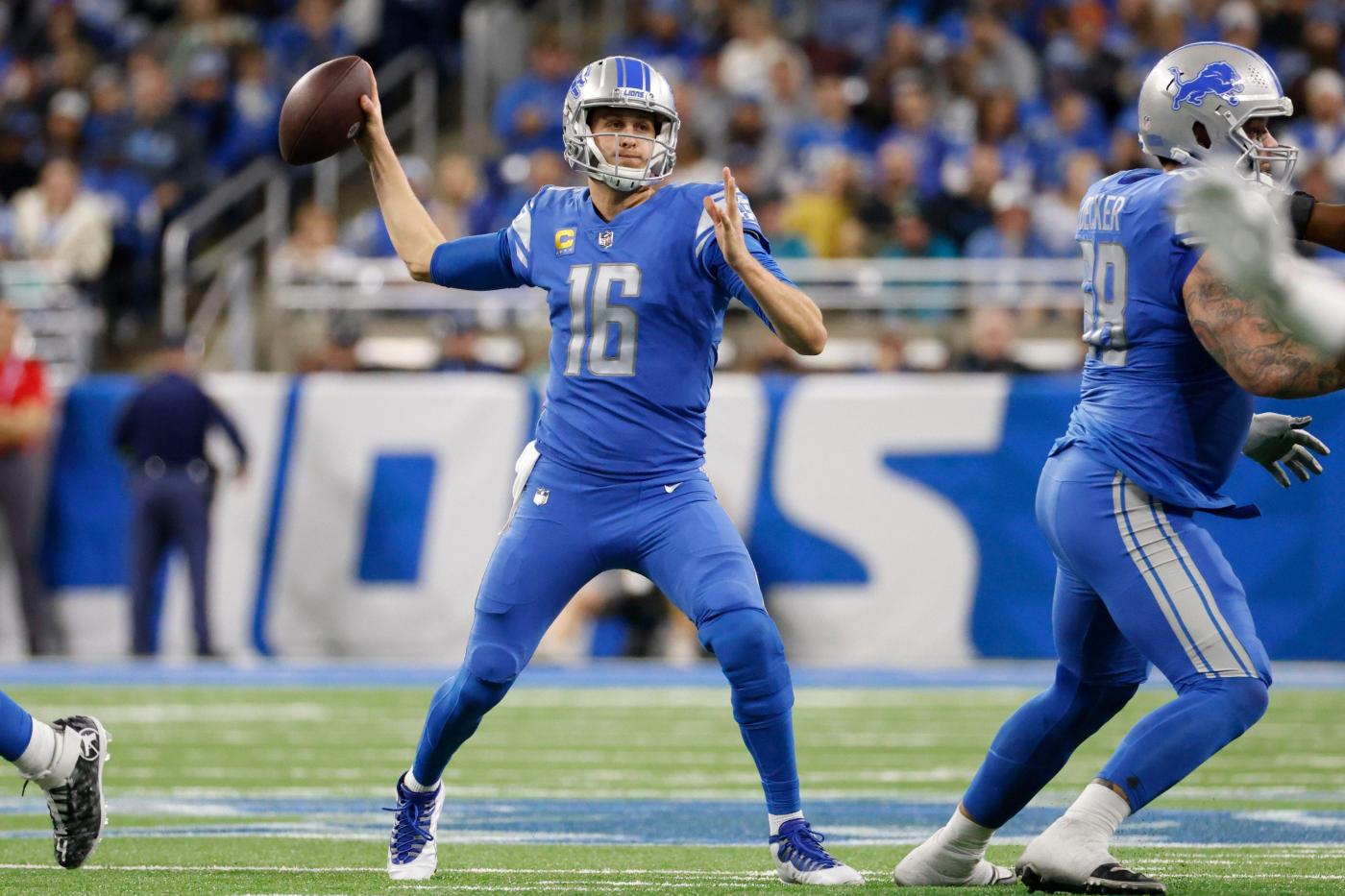 The Fantasy playoffs have started. Or have they? Some Fantasy leagues extend their regular season to this week because it’s a “bye-mageddon” with six teams off. Studs like Jonathan Taylor, David Montgomery, Terry McLaurin, Aaron Jones and a host of QBs will be watching NFL games from their couches. Hopefully, your league follows this schedule. Whether your playoffs are this week or next, we are here to provide the Fantasy wisdom to lead you to victory. As we look at our Giddy Ups! and Whoa Downs! for Week 14, make sure to check the NFL injury reports before submitting your lineups.

Jared Goff, QB — The Lions (5-7) are a surprising 1.5-point favorite over the Vikings (10-2). The Lions scored over 30 points in three of their last four games, and the Vikings gave up an average of 30 points over that same span. Fireworks will be aplenty in Detroit. Goff will be lighting the fuses.

Tyler Huntley, QB — With eight QBs out between injury and byes (including Lamar Jackson, Aaron Rodgers and Justin Fields) you might want to add Huntley. He’s a limited passer, but he is dangerous with his legs, running for 72 yards against Pittsburgh last year. Huntley can be a Top 15 QB this week.

D’Onta Foreman, RB — Pundits constantly underestimate Foreman. He’s run for over 100 yards in four of his last six games and faces a Seattle D that’s given up 506 yards and three TDs its last three games. Foreman’s a mini-Derrick Henry and should be in your line-up.

D’Andre Swift, RB — He’s back. Swift finally took command of the Detroit backfield after disappearing since Week 1. He was justifiably on a lot of Fantasy benches last game when he tore through the Jaguars, good for fifth in RB scoring. Assuming the Lions stay committed to him, Swift could be No. 1 this week.

Joshua Palmer, WR — If Mike Williams remains out, it’s wise to start Palmer. Miami comes to town with their high-scoring offense and the Chargers will have to answer blow for blow. Palmer averaged seven catches per game the last three weeks.

Garrett Wilson, WR – The Bills are much healthier on defense than the last time they played the Jets. To keep their postseason hopes alive, Wilson and QB Mike White must rise to the occasion. The Buffalo weather will be a balmy 40 degrees and sunny with no wind. That’s unheard of for Western New York in December. The Bills will score, but the Jets will too.

Hunter Henry, TE — Arizona has given up nine TDs to TEs, the worst in the NFL. Henry keeps you in the playoff hunt.

Deshaun Watson, QB — Rusty. That’s the kindest way I can describe Watson’s performance last week. Inaccurate and stiff, it was apparent he hasn’t played in a long time. Up against a Bengals team that held Patrick Mahomes to 233 yards and a TD, I would keep Watson on the pine.

Dak Prescott, QB — The rule of thumb this year is not to expect many QB points against the Texans because it’s so easy to run on them. QBs have just 10 TD passes against them and the average attempts per game hover around 24. It’s not enough volume for Dak to excel this week when you need him most.

Gus Edwards, RB — Gus ran out of gas, netting 12 yards on six carries against Denver. The Steelers will key on him and dare QB Huntley to throw or scramble.

Travis Etienne, RB — Is the bloom off the rose for this young Jaguar? 102 yards and no TDs his last three games, it would be a brave move to start Etienne against a rugged Titan defense. But I’ll understand if you have no other options.

Michael Gallup, WR — Gallup finally scored his first (and second) TD of the season since Opening Day last week. Chasing points would be an unwise move against the Texans. Of the 10 TD receptions against them only five have gone to WRs.  Gallup has no giddy up this Sunday.

Tyler Boyd, WR — Clang! That’s the noise the ball made when it ricocheted off Boyd’s hands in the end zone last week against the Chiefs. Luckily, it did not cost the Bengals. Boyd has four receptions his last two games against the Browns.

Dawson Knox, TE — The Jets haven’t surrendered a TD to a tight end all year. That trend continues this week in Buffalo.