Giving thanks for being able to live in America 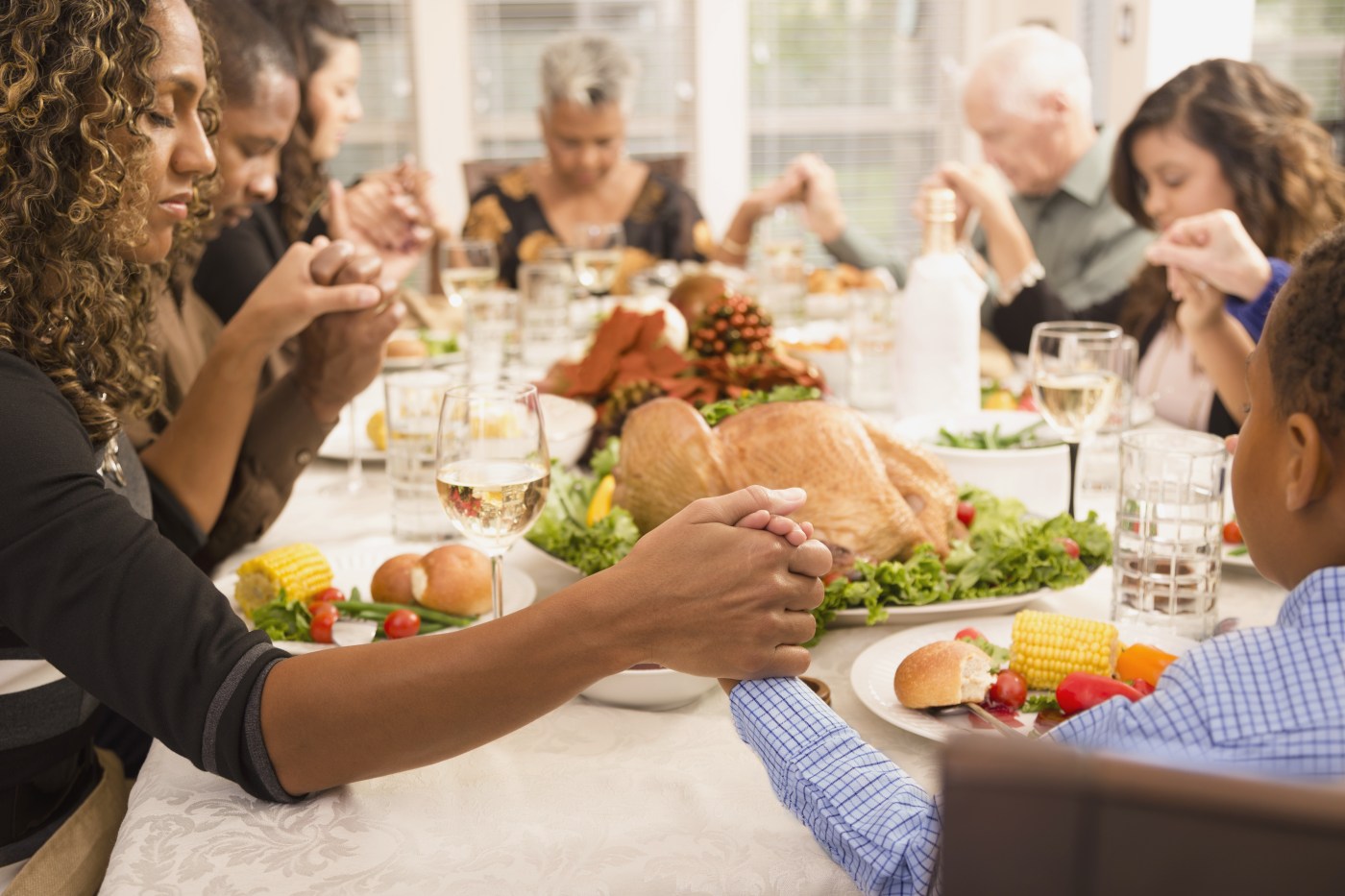 Despite all the  political discord in the county, Thanksgiving celebrations endure. No matter what you value most – health,  family, friends, we should all be united in thanks for being able to live in the greatest country in history.

America was born on July 4, 1776, and the Declaration of Independence was its birth certificate. It was born in  revolution from Great Britain’s persecution. The bloodline of the world can be found running through our country’s veins –  because in America, the oppressed can find freedom.

America is the only country in which religious, speech, press, and assembly freedoms are not just the law, but  the foundation upon which the country is built. We are extremely fortunate to have an abundance of readily available natural gas, oil, and coal that allows us to not only meet our own energy needs but also provide energy for the world. The enormous amount of farmland and the food it yields means that Americans will never go hungry. We have plenty to eat, unlimited energy supply, and a richness of  natural resources, all blessings to be thankful for.

While  America certainly isn’t perfect, it has come a long way from its slave-owning past to elect the first African-American president, Barack Obama, in 2009. In a country in which women were previously denied the right to vote, Kamala Harris was elected vice president. Our nation is continually changing for the better, and no doubt we will address  more of the social inequalities that exist here. That is definitely something to be thankful for.

Unfortunately, many people are not thankful for any of America’s abundance, including our leaders. Through its energy policies, the Biden Administration has  shown disdain for our country’s natural gas, oil, and coal resources. Biden would rather be thankful to Saudi Arabia, OPEC, and anybody else willing to provide the United States with energy that we could supply ourselves.

President Biden and the Democratic Party aren’t even thankful to the taxpayers, ramping up government spending which not only saddles future generations with a  ballooning national debt, but which sparked the inflationary hammer on household budgets. An unhappy millennial or member of Gen Z, immersed in the curriculum of America-bashing  drummed into their heads by liberal institutions, universities, and high schools may be sitting at your Thanksgiving table. Two generations have been effectively lost.

Even though I am a millennial, I remain patriotic and thankful  to have been born in America. I like being able to express myself freely without being censored by my government. Those of us who are grateful for the wonderful blessing of living in America can save this country. The ability of those who came before us to take what they had and make the best of it was what made our country what it is today. We achieved energy independence under the Trump administration, our manufacturing prowess pre-World War II was unparalleled, and no other country came close to competing with us. Restoring America’s greatness begins with being thankful.