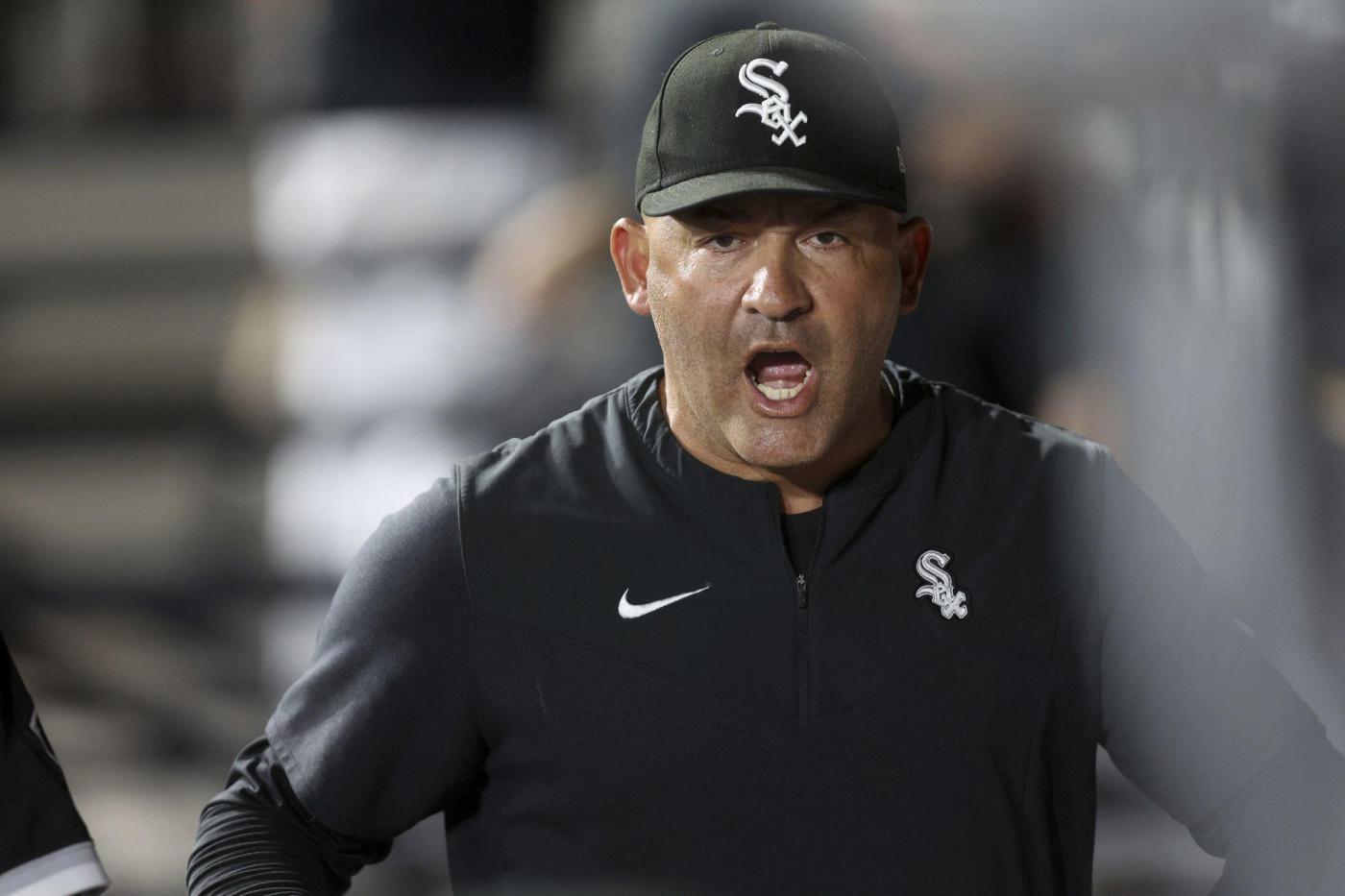 Tony La Russa planned to watch Tuesday’s game against the Colorado Rockies from a suite at Guaranteed Rate Field.

He’ll do likewise Wednesday as the Chicago White Sox continue on without their manager, who hasn’t received medical clearance to return.

“He’ll be watching in person and obviously won’t be managing and not in uniform,” Sox general manager Rick Hahn, who is recovering after testing positive for COVID-19, said in a video conference Tuesday. “As for if and when that may occur, we simply don’t have that information at this point and in the end we’re going to understandably follow the advice of medical experts on this one.

“So far, for this series and over the foreseeable future, we’re preparing the way we have over the last two weeks. So far it’s going well and (acting manager Miguel Cairo) and the coaches deserve a ton of credit, as do the players.”

The Sox entered Tuesday as winners of nine of 13 since Aug. 30, when the team announced La Russa would not manage at the direction of his doctors. The next day, the team said he was out indefinitely.

“It’s just how we’re playing, to be honest,” Sox closer Liam Hendriks said. “It’s nothing that has really changed too much in here. We all still believe in every single person in this clubhouse, we trust everybody in any role and that’s something that hasn’t changed. If I don’t get it done, the guy behind me gets it done now. And that’s the difference.

“It’s those rallying cries of one swing here and there that’s falling in for us now but wasn’t earlier in the year, and where we’ve kind of run with that — like (Friday) in Oakland when we’re down by three — we’re able to score (five) in the ninth and be able to get that victory. That was something we didn’t do earlier in the year.”

After a 9-7 loss to the Kansas City Royals on Aug. 30 at Guaranteed Rate Field, Cairo made clear what was needed in a discussion with the team, which was first reported by USA Today’s Bob Nightengale.

“I saw something that I didn’t like that game and I couldn’t let it pass,” Cairo said. “I just let them know how I felt about it and are you in or are you out? If you are out, let me know. If you are in, let’s go for it.”

Hahn said of the recent run: “The team obviously has been playing very well and for an extended period now playing up to its potential. You’ve seen a great deal of energy, a great deal of fight and some of that swagger we’ve talked about in the past. And most importantly playing good baseball and playing as a team and fulfilling a lot of potential many of us saw in this club.

“(Cairo) obviously deserves a great deal of credit, but I’d be remiss if I didn’t also point out the effort of the other coaches there. The communication between the coaches has been outstanding, the communication between the front office and the coaches has been very strong. And the players have stepped up and taken responsibility and put forth an effort to fill the void left by Tony’s absence.

“It’s really been enjoyable to watch not simply because of the results on the field, which has been great, but also because of the unity and commonness of purpose we’ve seen and the intent of players and coaches alike.”

Asked if other factors besides medical clearance would be involved with La Russa’s potential return, Hahn said: “It’s a conversation once we get to that point. But we’re not at that point.

“So for now, it’s just taking it day by day and following the lead of the medical professionals and talking to Tony. I talked to Tony five minutes before (Hahn’s video conference with reporters). Talked about how he was, and he was happy to be around, pointed out that the one game he’s been to in the last couple weeks, (Sunday) in Oakland, we lost. He was taking that hard. And I tried to point out there’s a little difference between causation and correlation.”

Hahn also said it’s too soon when asked if the situation would affect evaluations going into 2023.

“Look, we’ve been trying to navigate the last few weeks under unique circumstances, and the team has done very well,” Hahn said. “And obviously everyone’s noted that. But as for what lies ahead for next year, it’s simply too soon for that.”

All-Star shortstop Tim Anderson, who is on the injured list after suffering a sagittal band tear in his left middle finger Aug. 6, has been cleared to ramp up baseball activities.

“In terms of likely return date, we don’t have that in place yet,” Hahn said. “It’s going to be a function of how quickly and painlessly he’s able to ramp up. But it’s possible for him to return at some point during next week’s homestand.”