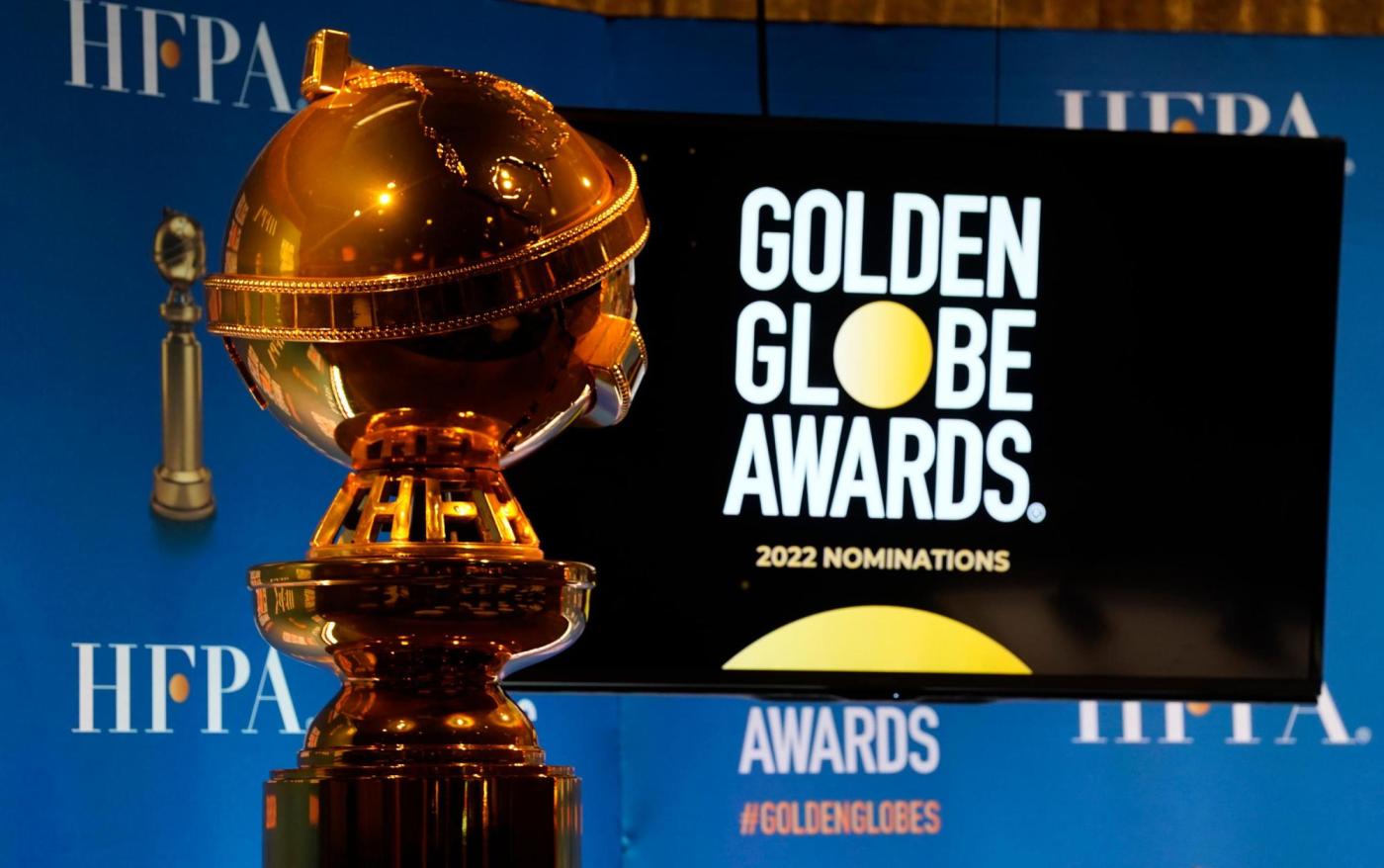 NEW YORK (AP) — After a year spent off-air, the Golden Globe Awards are returning to NBC in January, as the embattled Hollywood Foreign Press Association seeks a primetime comeback after more than a year of turmoil.

NBC, the Hollywood Press Association and dick clark productions on Tuesday made the Globes’ return official. The 80th Golden Globes will be held January 10, airing both on NBC and Peacock.

For the past year and half, Hollywood has effectively boycotted the Globes, for years one of the most-watched award shows after the Academy Awards. But after the Los Angeles Times reported ahead of the 2021 broadcast that the HFPA’s 87 members of non-American journalists included no Black members, studios, publicists and stars said they would cease participating in the Globes. Tom Cruise returned his three Golden Globe awards.

Since then, the HFPA has reorganized itself, revamped its membership and enacted reforms designed to curtail the kinds of unethical behavior the group has long been criticized for. The HFPA added new members, including six Black voting members, and recently added 103 international, nonmember voters. The HFPA on Tuesday said their voting body is now 52% female, 19.5% Latino, 12% Asian, 10% Black and 10% Middle Eastern.

“We recognize the HFPA’s commitment to ongoing change and look forward to welcoming back the Golden Globes to NBC for its landmark 80th Anniversary in January 2023,” said Frances Berwick, chairman of entertainment networks for NBCUniversal.

NBC had reason to want to get the Globes back on the air. In 2018, the network signed an eight-year deal to continue airing the awards through 2026. Citing the HFPA’s ongoing reforms, NBC elected not to televise the previous Golden Globes in January. The organization went ahead announcing awards, anyway, in an untelevised and little-noticed gathering unattended by nominees.

This year’s ceremony, the organizations said, will be broadcast in a one-year agreement. Terms were unavailable but the deal is expected to be less than the approximately $60 million the network previously paid annually to air the Globes. With backlash swirling and the ceremony scaled down because of the pandemic, the 2021 Globes were watched by 6.9 million people, according to Nielsen, down from more than 18 million the year before.

Whether NBC’s endorsement will be enough to return the Globes to Hollywood’s good graces, however, remains to be seen. Would Cruise and “Top Gun: Maverick” want anything to do with the Globes? Or how about Brendan Fraser, a major best actor contender this year for his performance in “The Whale,” who said the HFPA dismissed his allegation of groping by then HFPA president Philip Berk at a luncheon in 2003 as a “joke.”

But the Globes have long played a vital role in Hollywood’s awards season as a bridge between the rush of December releases and the Oscars, this year to be held March 13 — long after the contenders have debuted. For studios, the Globes are an important marketing opportunity that may not directly influence the Academy Awards but can impact box office. Nominations to the Globes will be announced Dec. 12.

The HFPA is currently being run by interim Chief Executive Todd Boehly, whose investment firm, Eldridge Industries, bought the Globes and turned it from a nonprofit into a for-profit venture. Boehly’s firm is also the parent company of dick clark productions, the awards’ producer, and an owner of the Globes’ longtime home, the Beverly Hilton.