Todays Though > News > ‘Good friends for many years’
News

‘Good friends for many years’ 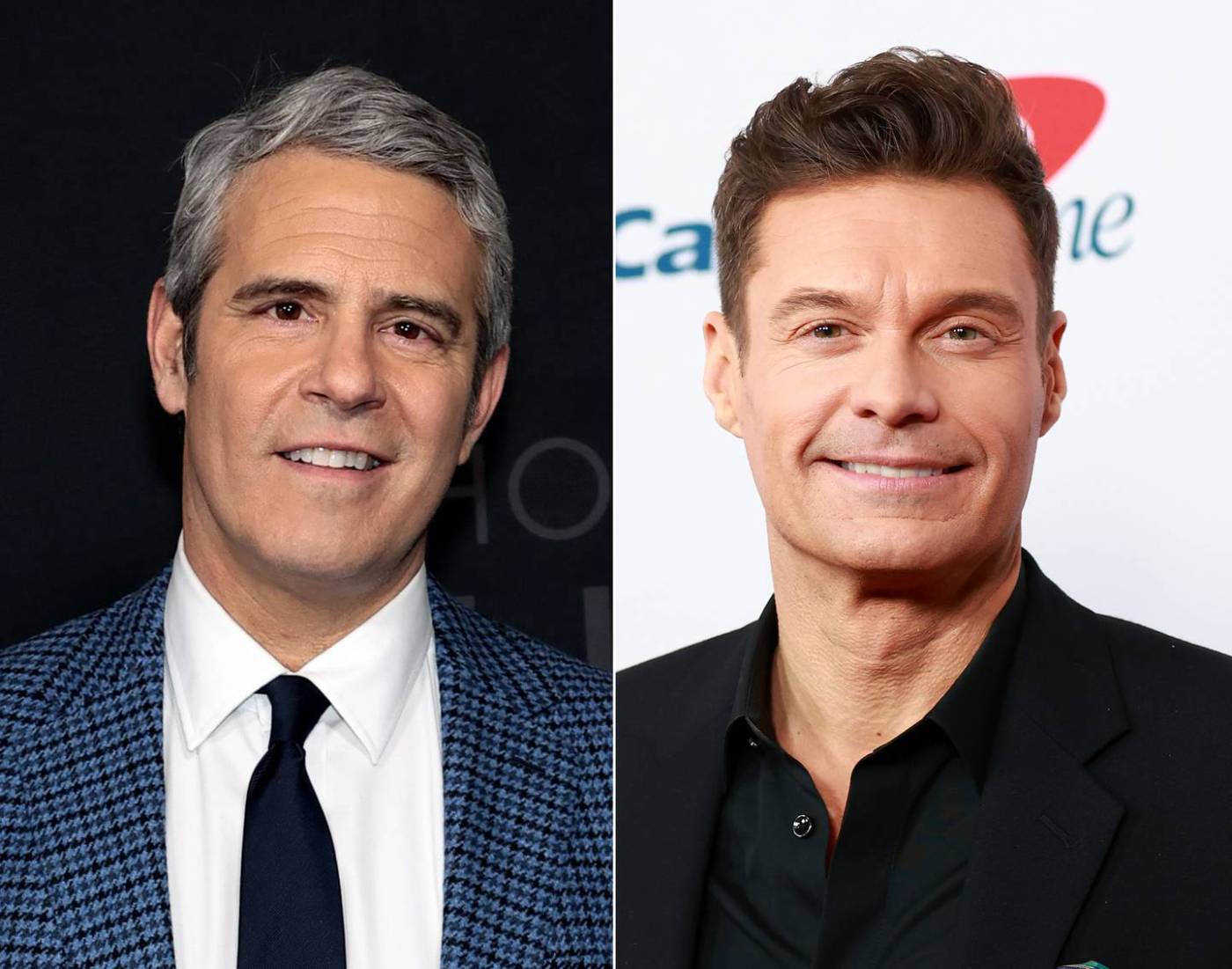 Ryan Seacrest and Andy Cohen made it clear that they’re not actually mad at each other Thursday on Seacrest’s radio show.

The two New Year’s Eve TV show hosts had shaded each other at opposite ends of 2022 before clearing the air.

“[Andy] and I have known each other for a long time, and we’ve been friends for, I mean, years now,” Seacrest said. “We both are in Times Square together, we’re really doing the same job for hours and hours. And we talk about it leading up to it, literally the day of the show.”

On last year’s CNN show, Cohen had several alcoholic beverages and at one point joked that his broadcast had been disrupted by “smoke from Ryan Seacrest’s group of losers that are performing behind us.”

Cohen apologized just a few days into 2022. Months later, in November, CNN bosses announced that the hosts would not be drinking on the next New Year’s Eve broadcast. Seacrest chimed in with his two cents in the days before the holiday.

“I don’t advocate drinking when one is on the air,” he told Entertainment Weekly. “I don’t know how that started as a tradition, but it’s probably a good idea [to scale back], CNN.”

In Times Square, rumors spread that Seacrest tried to wave to Cohen and his co-host, Anderson Cooper, but only Cooper waved back. Cohen said he never saw either man wave.

On Thursday, Seacrest and Cohen made it clear that they’re cool.

“We’re in it together in Times Square year after year and always like to have a bit of fun,” Seacrest wrote on Instagram. “Andy, next year let’s find each other after the show for a toast!”