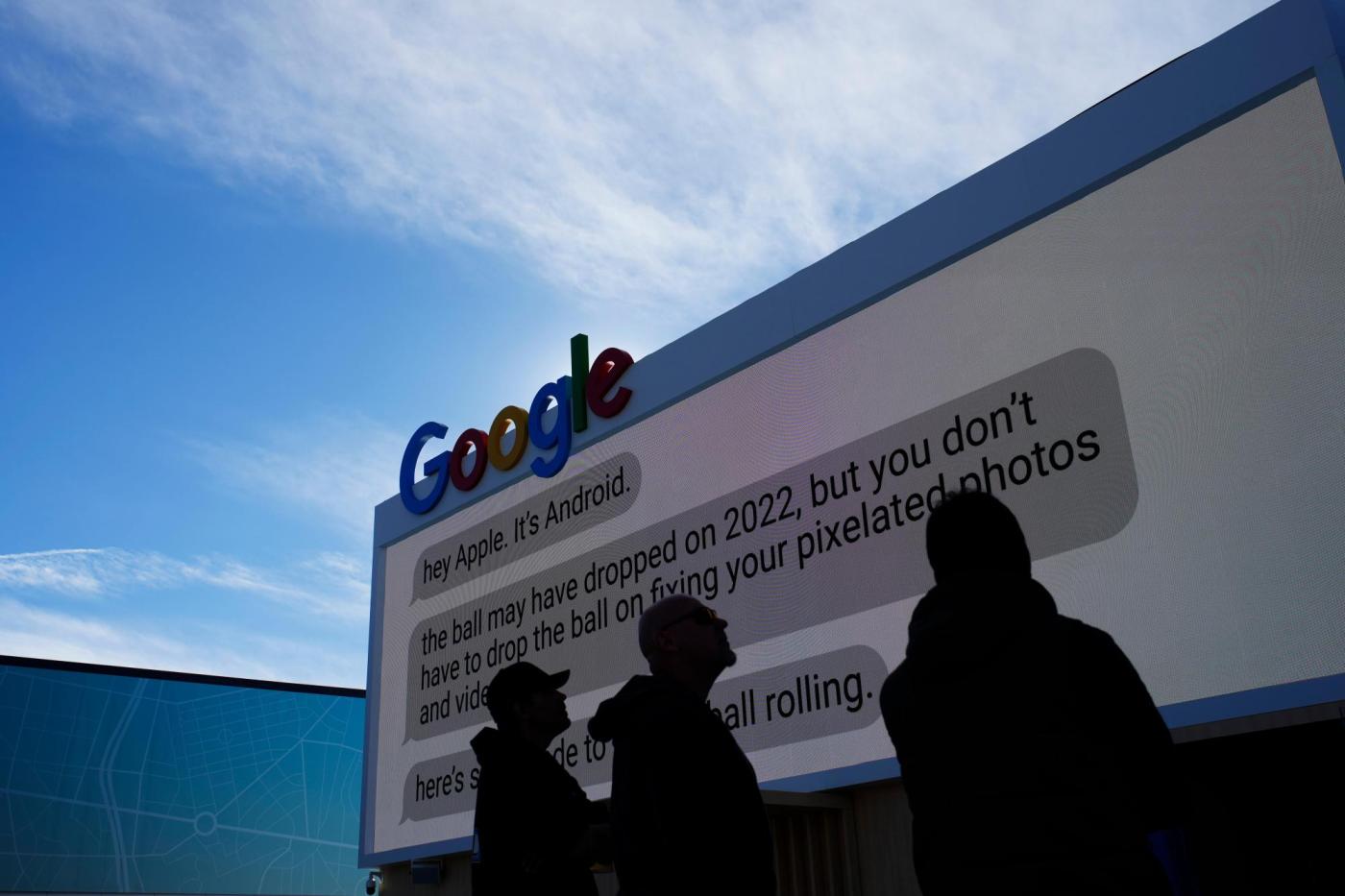 LONDON (AP) — Google is laying off 12,000 workers, or about 6% of its workforce, becoming the latest tech company to trim staff as the economic boom that the industry rode during the COVID-19 pandemic ebbs.

Google CEO Sundar Pichai, who also leads its parent company Alphabet, informed staff Friday at the Silicon Valley giant about the cuts in an email that was also posted on the company’s news blog.

It’s one of the company’s biggest-ever round of layoffs and adds to tens of thousands of other job losses recently announced by Microsoft, Amazon, Facebook parent Meta and other tech companies as they tighten their belts amid a darkening outlook for the industry. Just this month, there have been at least 48,000 job cuts announced by major companies in the sector.

“Over the past two years we’ve seen periods of dramatic growth,” Pichai wrote. “To match and fuel that growth, we hired for a different economic reality than the one we face today.”

He said the layoffs reflect a “rigorous review” carried out by Google of its operations.

The jobs being eliminated “cut across Alphabet, product areas, functions, levels and regions,” Pichai said. He said he was “deeply sorry” for the layoffs.

Regulatory filings illustrate how Google’s workforce swelled during the pandemic, ballooning to nearly 187,000 people by late last year from 119,000 at the end of 2019.

Pichai said that Google, founded nearly a quarter of a century ago, was “bound to go through difficult economic cycles.”

“These are important moments to sharpen our focus, reengineer our cost base, and direct our talent and capital to our highest priorities,” he wrote. He called out the company’s investments in artificial intelligence as an area of opportunity.

There will be job cuts in the U.S. and in other unspecified countries, according to Pichai’s letter.

The tech industry has been forced to freeze hiring and cut jobs “as the clock has struck midnight on hyper growth and digital advertising headwinds are on the horizon,” Wedbush Securities analysts Dan Ives, Taz Koujalgi and John Katsingris wrote Friday.

Just this week, Microsoft announced 10,000 job cuts, or nearly 5% of its workforce. Amazon said this month it is cutting 18,000 jobs, although that’s a fraction of its 1.5 million strong workforce, while business software maker Salesforce is laying off about 8,000 employees, or 10% of the total. Last fall Facebook parent Meta announced it would shed 11,000 positions, or 13% of its workers. Elon Musk slashed jobs at Twitter after after he acquired the social media company last fall.

Those job cuts are hitting smaller players as well. U.K.-based cybersecurity firm Sophos laid off 450 employees, or 10% of its global workforce. Cryptocurrency trading platform Coinbase cut 20% of its workforce, about 950 jobs, in its second round of layoffs in less than a year.

“The stage is being set: tech names across the board are cutting costs to preserve margins and get leaner” in the current economic climate, the Wedbush analysts said.

Employment in the U.S. has been resilient despite signs of a slowing economy, and there were another 223,000 jobs added in December. Yet the tech sector grew exceptionally fast over the last several years due to increased demand as employees began to work remotely.

CEOs of a number of companies have taken blame for growing too fast, yet those same companies, even after the latest round of job cuts, remain much larger than they were before the economic boom from the pandemic began.

In their layoff announcements, both Pichai and Microsoft CEO Satya Nadella emphasized the importance of capitalizing on their advances in artificial intelligence technology, reflecting renewed competition between the tech giants sparked by Microsoft’s growing partnership with the San Francisco startup OpenAI.