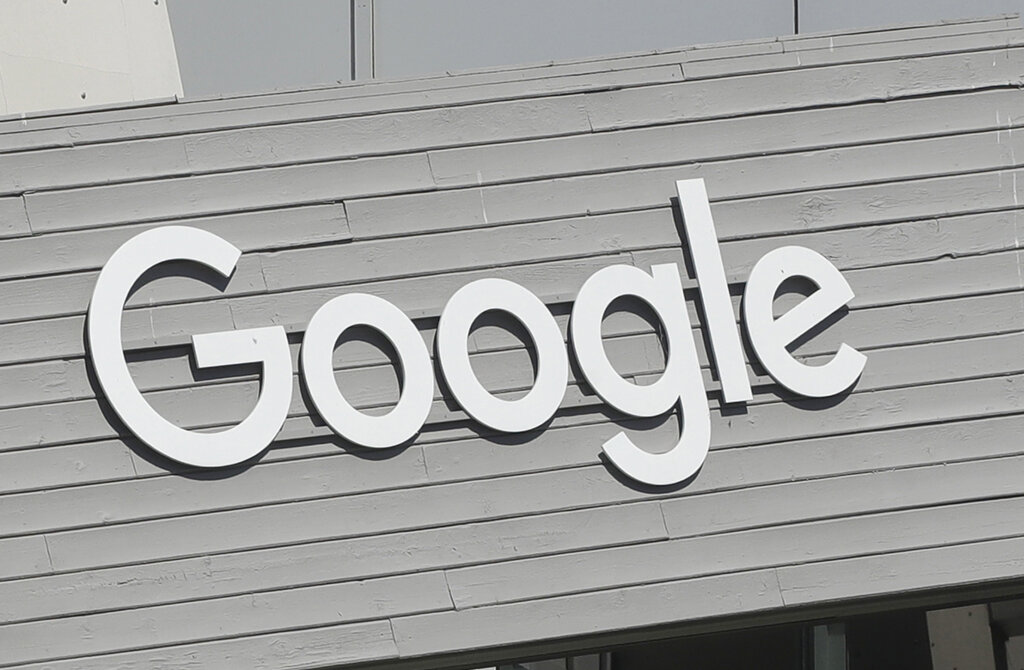 Rokitas filed a separate lawsuit against Google when negotiations between the company and a coalition of state attorneys general stalled, he said. Those states agreed to a $391.5 million settlement with the company in November.

As a result of the separate lawsuit, Indiana received about twice as much money as it would have under the deal with the 40 states in the coalition, Rokita said in his announcement.

The Chronicle of Philanthropy’s annual list of the 10 largest charitable gifts announced by individuals or their foundations totaled nearly $9.3 billion in 2022.

Two of the gifts exceeded $1 billion, and six of the eight donors (one donor made three gifts) are multibillionaires. The combined net worth of those six donors is just over $325 billion.

Topping the list is Bill Gates, who gave $5 billion to the Bill & Melinda Gates Foundation to back the grantmaker’s work in global health, development, policy and advocacy, and U.S. education.

Ann and John Doerr came in second with a $1.1 billion donation they’re giving through their Benificus Foundation to Stanford University to launch the Stanford Doerr School of Sustainability, an effort to tackle the world’s most urgent climate and sustainability challenges.