GOP should nix any budget that funds new IRS agents 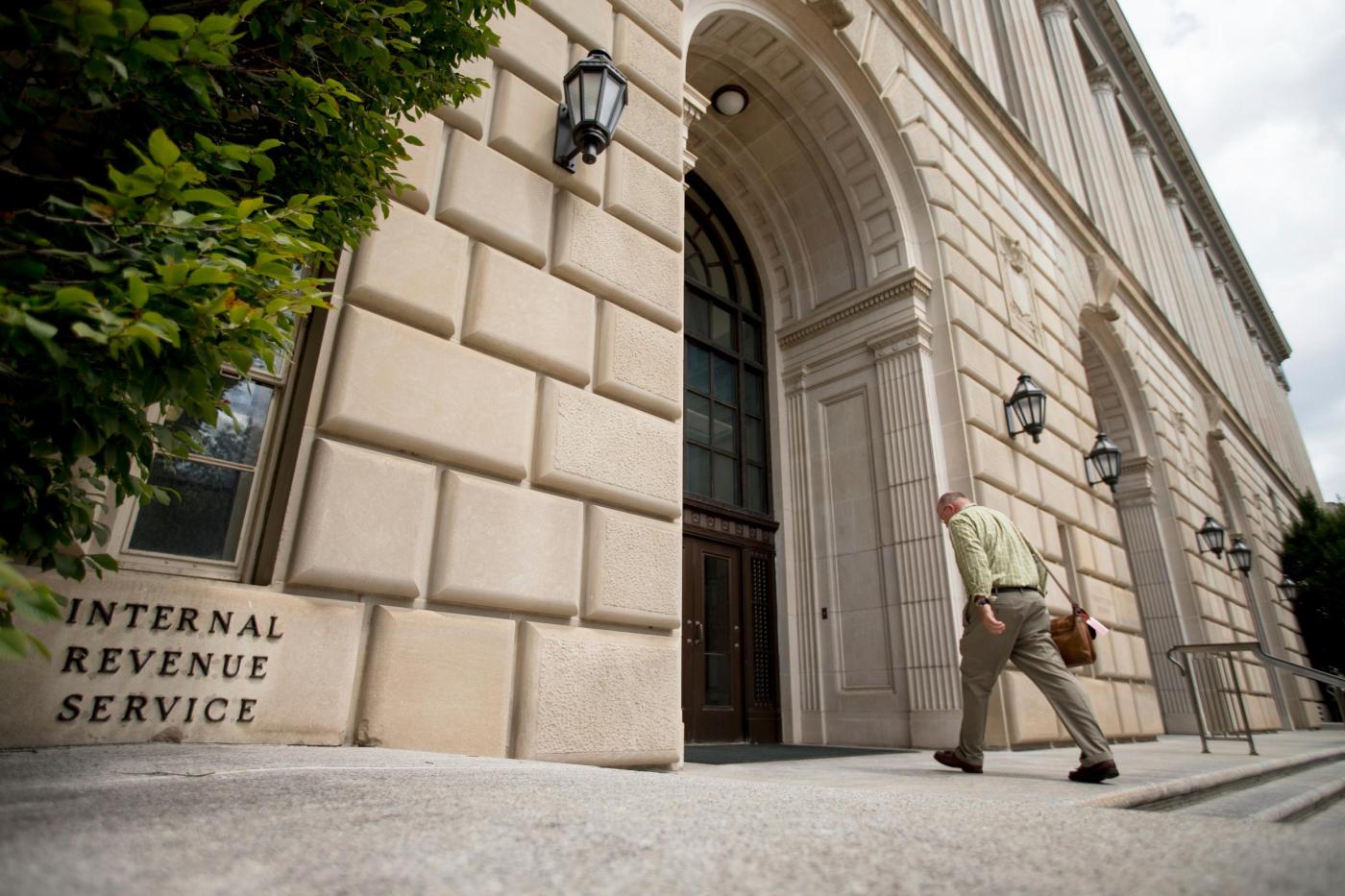 One of the biggest promises by Republicans in the 2022 election season was that if they won a majority in the House, they would defund the $80 billion that Biden wants to hire 87,000 new IRS agents.

But now they are about to agree to a $1.7 trillion omnibus spending deal with President Joe Biden and Senate Majority Leader Chuck Schumer (D-NY) to fund the federal government for the rest of the fiscal year. That includes the full funding for the IRS expansion.

This 4,000-page end-of-the-year behemoth is a terrible bill on every level. It will add to the deficit, increase the size of government agencies and contains virtually no offsetting spending cuts. Senate Republicans are also preparing to waive Congress’ self-imposed legal limits on government spending — which, if enforced, would require $130 billion of automatic cuts in the budget. Given that the budget has already expanded by $5 trillion over the past two years, cutting 3% of this excess debt spending should be painless and the first important step to returning to fiscal sustainability in Washington.

But what is worst about this omnibus spending bill is that it would give the green light to double the size and intrusiveness of the IRS — which is exactly the opposite of what Republicans promised.

This will provide funds so that the IRS can monitor people’s transactions of as little as $600 — the cost of buying a household appliance or a round-trip airline ticket. Given the abuses of the IRS in recent years, this plan will lead to more harassment of law-abiding citizens. We saw when Lois Lerner was an enforcement official at the IRS under President Barack Obama that the tax collection agency was weaponized against those who held political beliefs not aligned with that administration.

We are especially concerned that the IRS has spent millions of dollars on guns, ammunition and even military-type weapons to be used if necessary against American citizens.

Just to give a sense of how large the IRS would become under this budget, you could fill to capacity most NFL football stadiums with just the added number of tax revenue agents. This is said to be necessary to increase tax compliance and end tax cheating. But as we have argued many times, the best way to increase tax collections and reduce the intimidation power of the IRS would be to vastly simplify the tax code and lower tax rates — for example, by adopting a flat tax. By instituting a fair and simple tax system, Congress would diminish the incentive to underpay taxes owed.

The idea of a tax collection agency with more than 150,000 agents and auditors to snoop on the public is fundamentally at odds with the American ideals of freedom, privacy and prosperity.

Republicans should walk away from any short-term budget deal that helps enable this vast IRS expansion.