Todays Though > News > Grading the Dolphins’ 11-6 win over Jets, plus stock up, stock down – Boston Herald
News

Grading the Dolphins’ 11-6 win over Jets, plus stock up, stock down – Boston Herald 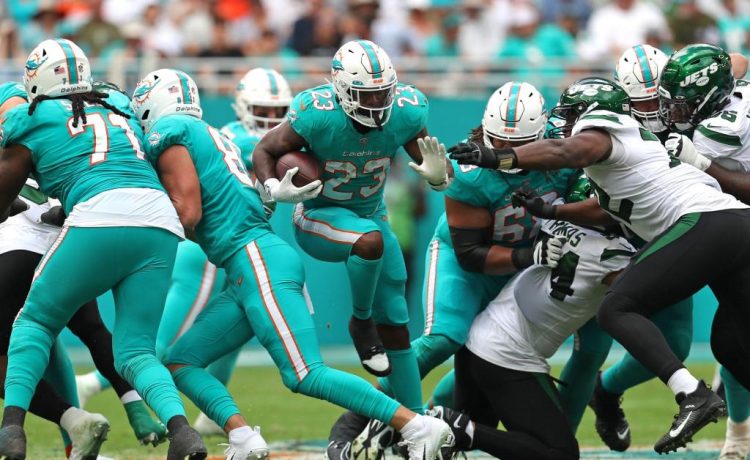 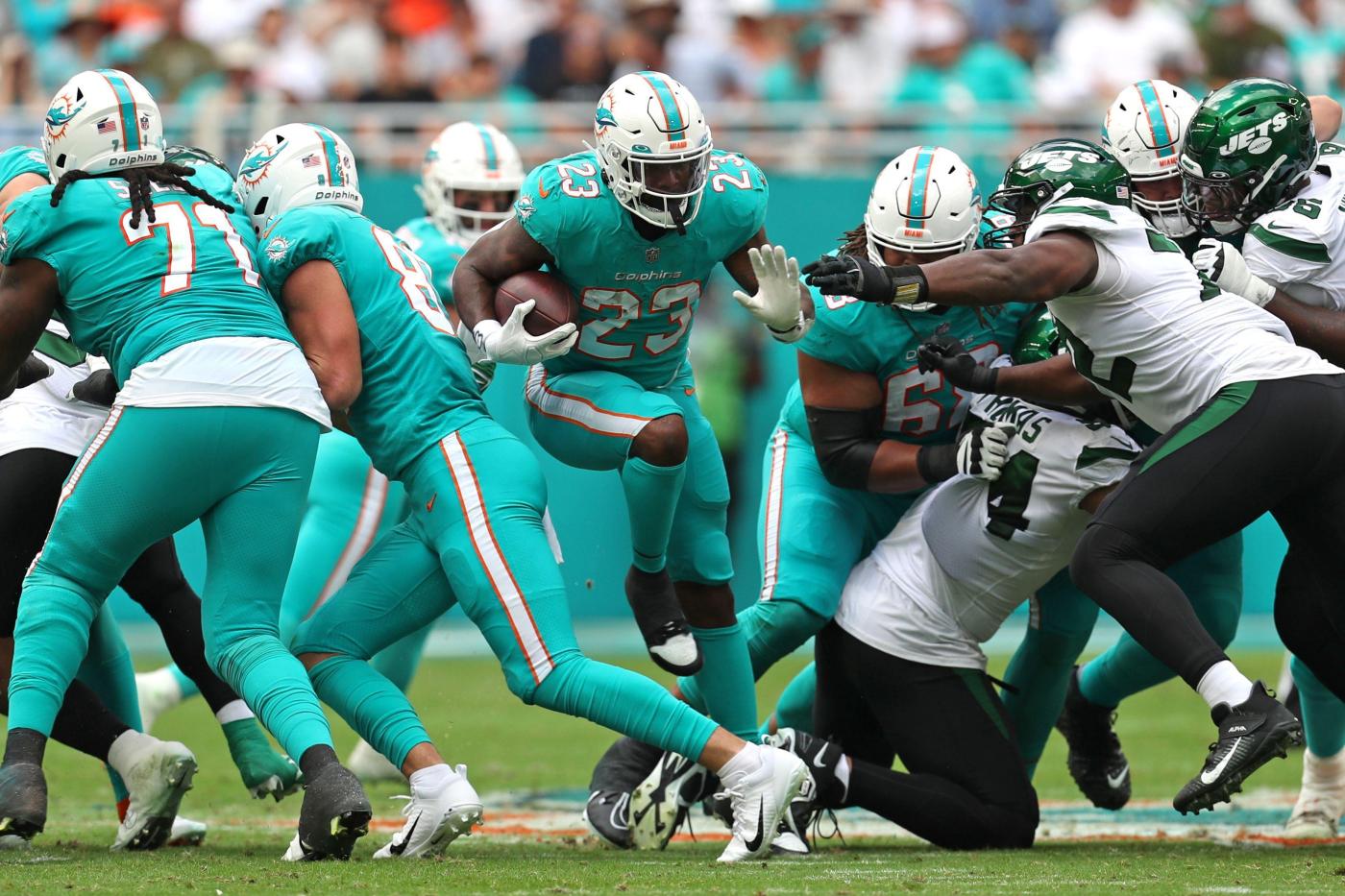 The Dolphins are headed to the playoffs after a long postseason drought. It’s an exciting time for the franchise and its fans as the team’s previous four playoff appearances were in 2016, 2008, 2001 and 2000, so you can understand why there is reason to celebrate.

Before we look ahead to Sunday’s 1 p.m. wildcard game at Buffalo, and before we spend the week pontificating about whether quarterback Tua Tagovailoa should return from concussion protocol, let’s briefly look back at the playoff-clinching victory, an 11-6 win over the Jets that wasn’t pretty but got the team a playoff berth in coach Mike McDaniel’s rookie season. It was a solid performance by the injury-depleted Dolphins in several areas.

On a side note, the Dolphins’ playoff berth means all three Florida teams are in the playoffs (Dolphins, Tampa Bay and Jacksonville) for the first time since 1999.

Quarterback Skylar Thompson, the rookie seventh-round pick from Kansas State, was 20 of 31 for 152 yards with no touchdowns and no interceptions for a modest 76.3 passer rating. But he didn’t have any turnovers despite a bad snap he had to fall on and cover up. Good work by Thompson for avoiding making any big mistakes. Also, the offensive line, playing without its best player, left tackle Terron Armstead (toe/hip/pectoral/knee), only gave up one sack. But here’s the shocker: tight end Mike Gesicki was the leading receiver with four receptions for 46 yards, and he led the team in targets with six. Wide receivers Jaylen Waddle (five receptions, 44 yards, five targets) and Tyreek Hill (two receptions, 23 yards, five targets) were low-key participants. And the Dolphins still won.

The Dolphins stuck with the run game and they were rewarded by rushing for 162 yards on 32 carries. It was the Dolphins’ seventh time rushing for more than 100 yards and their third-best total of the season. Running backs Jeff Wilson Jr. (16 carries, 72 yards) and Raheem Mostert (11 carries, 71 yards) ran with toughness and kept the chains moving. The Dolphins led in time of possession (35:25 to 24:35) and averaged 5.1 yards per carry. This was a major accomplishment in play-calling/strategy and execution. Oh, and the time of possession was second-best of the season by four seconds. Those are all positive results for a team that ended the regular season second-to-last in rushing attempts.

Defending the pass: A

Jets quarterback Joe Flacco (18 of 33, 149 yards, no touchdowns, no interceptions, 66.4 passer rating) was largely ineffective. Credit the Dolphins’ defense. Rookie wide receiver Garrett Wilson (nine receptions, 89 yards) was impressive. But that was the Jets’ only bright spot. The Dolphins didn’t have any sacks but they had 10 quarterback hits, six passes defended and only allowed one play of more than 20 yards (36-yard reception by Wilson). You would have liked the pass rush trio of Bradley Chubb (one quarterback hit), Jaelan Phillips (four quarterback hits) and Melvin Ingram to have fared better. The secondary turned in a solid performance as safety Eric Rowe (32 snaps) and cornerback Keion Crossen (26 snaps) played major roles.

Defending the run: A

Kicker Jason Sanders was outstanding with three field goals, including the 50-yard game winner with 18 seconds remaining and a pair of 37-yarders. Punter Thomas Morstead was exceptional by flipping the field on several occasions. The kickoff and punt return coverage units also were good. The Dolphins didn’t have a kickoff or punt return.

You’ve got to credit McDaniel and the staff for awakening their guys from that energy-sapping five-game losing streak and leading them to a crucial victory. The Dolphins did a good job of sticking to the run game and taking the burden off Thompson offensively, being strong overall defensively, and making timely plays in special teams. This was a strong performance by a coaching staff that was doing about as poorly as you’d figure during the five-game losing streak. Good turnaround.

It couldn’t have been easy keeping a positive attitude with guys such as Tagovailoa, Armstead and Teddy Bridgewater out of the lineup due to injuries, but the Dolphins showed tenacity and resolve to gut out this victory. No, it wasn’t pretty, but they got the job done. The Dolphins showed grit and determination, savvy and moxie. This team’s depth and fighting spirit led to this win. Excellent work.

The five-game losing streak threatened to sap everyone’s positive energy, especially because it could have led to a six-game losing streak and missing the playoffs. But the players fought back, and now perhaps the bad vibes that hung over the franchise in December and early January have largely dissipated. The Dolphins won’t be favored to win in Buffalo, but that’s OK. They should go up there with smiles on their faces and a positive, “anything can happen” attitude. They’re playing with house money now.