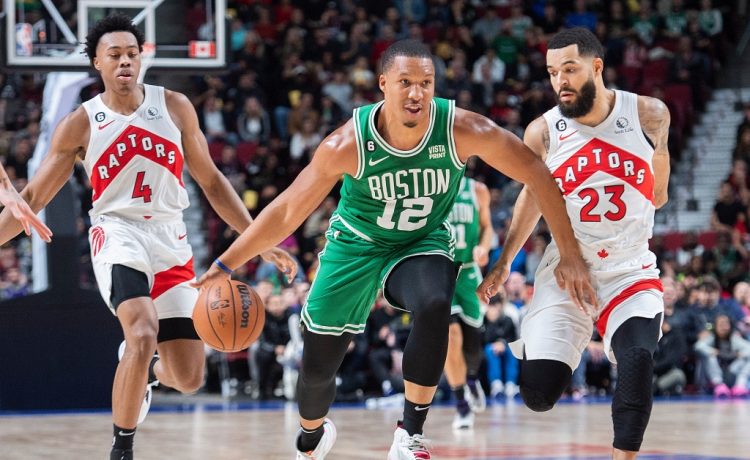 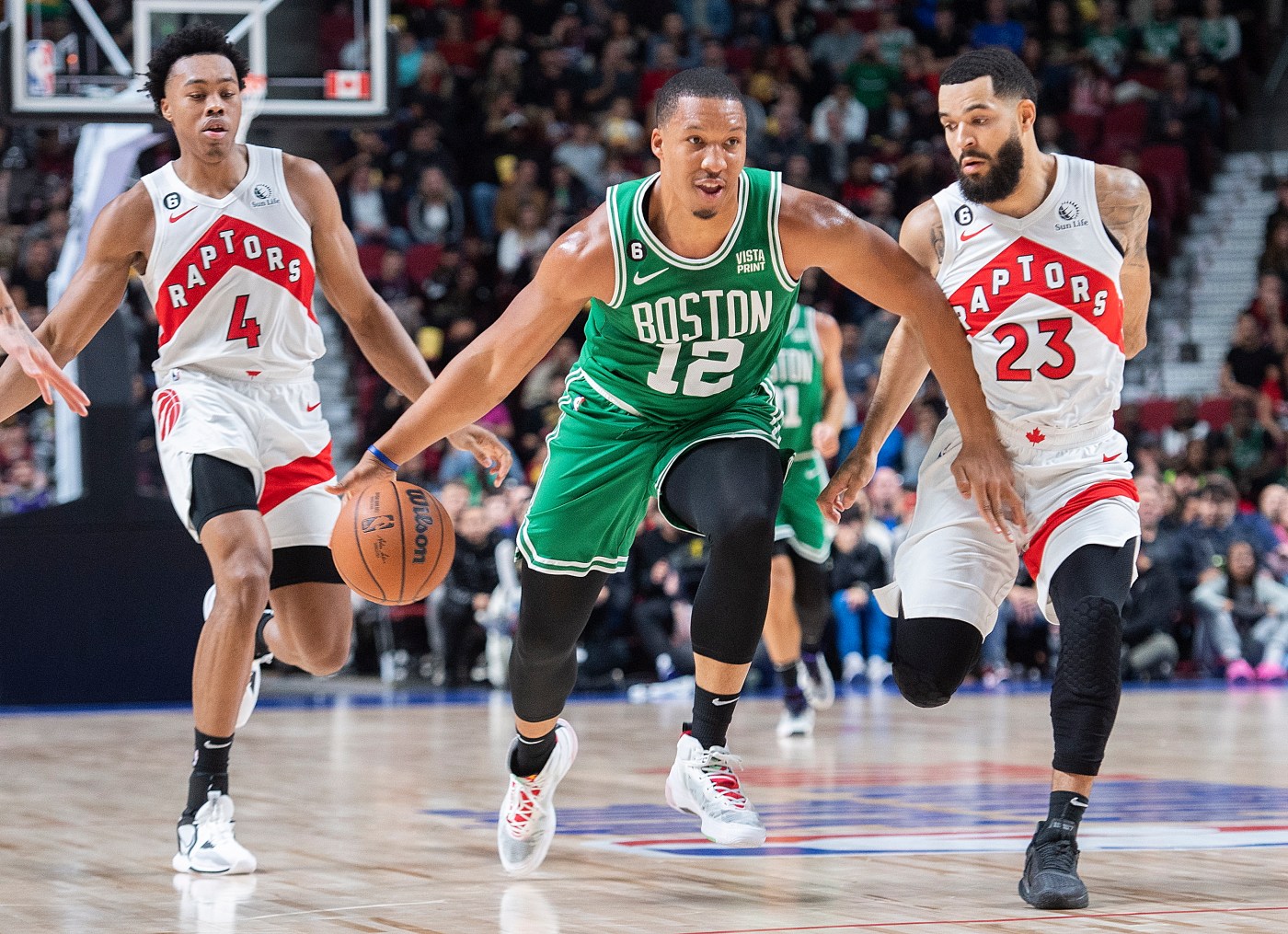 Grant Williams and the Celtics did not come to an agreement on a contract extension by Monday’s deadline, according to multiple reports.

The two sides had until Monday at 6 p.m. to reach a deal. Williams, who’s entering the final year of his four-year rookie contract after being drafted in the first round in 2019, was eligible for the rookie extension, but will now become a restricted free agent next summer.

Williams could be primed for a breakout season after emerging as a key bench player for the Celtics in their run to the NBA Finals, becoming a strong 3-and-D player as he posted a career-high 41.1% from 3-point range and showcased his defensive versatility against some of the league’s best players. He had a strong preseason and seems to be adding to his game with more face-up and off-the-dribble moves, and could see increased playing time to start the season in the absence of the injured Rob Williams.

Williams wasn’t worried about whether or not he and the team could reach a deal when he was asked earlier this month.

“I leave that stuff up to my agents,” Williams said on Oct. 5. “That’s between my agents, Brad (Stevens), (Mike) Zarren and those guys. Whatever they want to get done, they want to get done. But for me, I’m just approaching every single day as if I either have it or I don’t have it. Just play the game the right way, make sure the team’s winning and focus on the ultimate goal of mine and that stuff will take care of itself. For me, I’m so locked in on the basketball side of things. Contract, anything of that nature, if it happens I’ll be happy, but until then, let’s just play it out the way we are.”