Todays Though > News > Grayal Gilkey, first to be inducted in both West and East Aurora Hall of Fame, is still the talk of the town. ‘He knows everybody.’ – Boston Herald
News

Grayal Gilkey, first to be inducted in both West and East Aurora Hall of Fame, is still the talk of the town. ‘He knows everybody.’ – Boston Herald 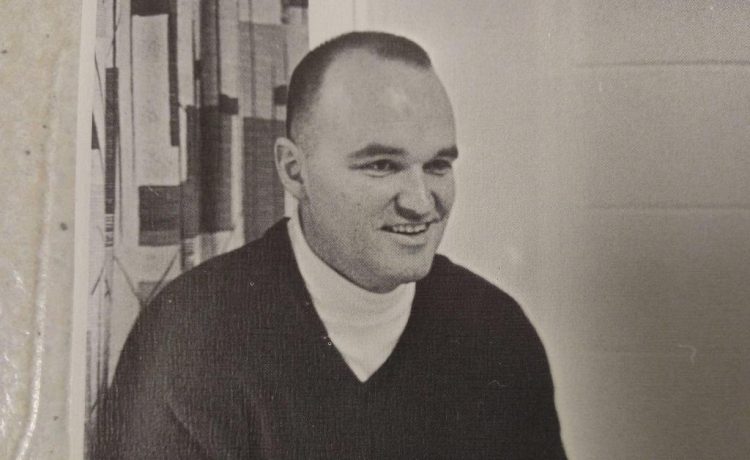 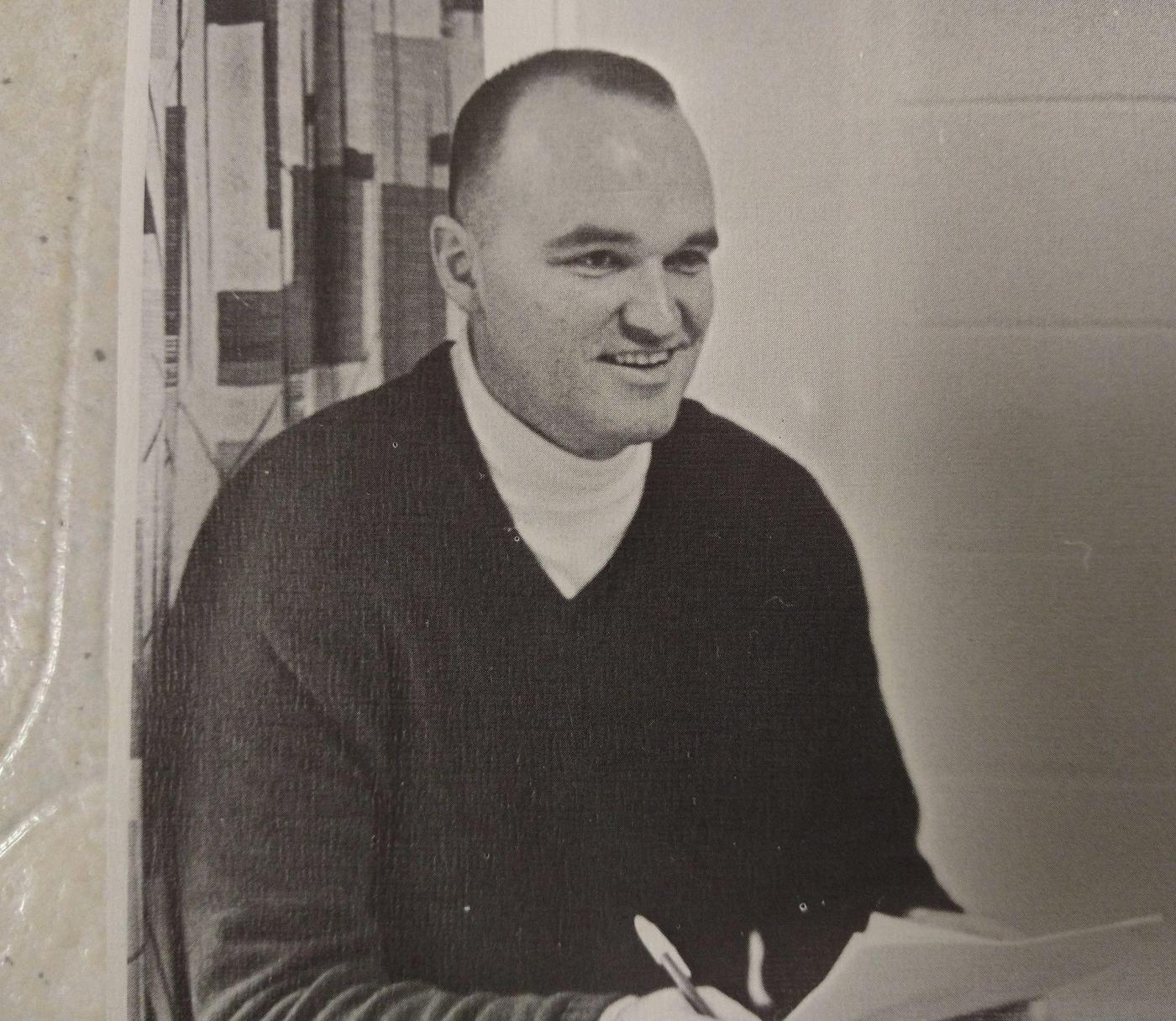 Jerry Sloan was right on the money.

The late Chicago Bulls great often kiddingly referred to Grayal Gilkey as “the mayor of Aurora.”

Decades later, that assessment continues to be apropos for Gilkey, the long-since retired East Aurora teacher and coach who is 82.

“Gilk,” as he’s known on both sides of town, worked basketball camps at Aurora University, then known as Aurora College, from 1972 to 1986. There, he rubbed elbows with NBA-connected staffers like Sloan, Dick Motta, Ed Badger, Doug Collins and John Paxson.

Trips to a restaurant or pub downtown often followed their sessions.

There, Sloan would look on in admiration as Gilkey was greeted by a steady stream of former students, players and acquaintances.

Everyone, it seemed to Sloan, knew Gilkey.

Gilkey’s reach, of course, does cover both sides of the Fox River. He attended West Aurora and starred in three sports in the 1950s preceding his 29-year teaching and coaching career at East Aurora.

It gives him a unique perspective on the East-West rivalry, especially since his wife, Mary, was a cheerleader at East Aurora, where daughter Linda and son Garan attended high school.

“I broke my collarbone playing DeKalb (in football) and met my wife in the hospital, where she was working as a candy striper,” Gilkey said. “She brought my breakfast.”

Mary would attend Iowa and become a nurse.

It makes him the first person to be enshrined in both.

Being inducted with Gilkey are Robert “Cowboy” Williams from the 1952 class, Algie Neal from the 1969 class and the late Randy McCue from the 1979 class.

They’re actually the 2021 Hall of Fame class but an uptick in COVID-19 last year led to the ceremony being postponed. It will be preceded by a reception from 4 to 6 p.m. in the school cafeteria.

Gilkey’s family moved here from his native Washington state in 1946 when Grayal was 6. His dad taught English at Aurora College, where he was also the head coach for football, basketball and baseball.

Grayal was a senior on the 1957-58 basketball team that placed fourth in state, starting alongside future Illinois star Bill Small. Gilkey played basketball for three years at Colorado before returning home to finish at Aurora and starting his career teaching English and physical education.

He coached at the lower levels or assisted on varsity in football, basketball and baseball at East Aurora, covering 43 seasons in 27 years before retiring in 1993.

It included being sophomore coach under legendary Ernie Kivisto.

“He was a great entertainer,” Gilkey said. “East has never seen anything like it and never will again.

“I’ve always said my biggest failure was not keeping a diary and writing a book. It could be really interesting.”

Gilkey also assisted in men’s basketball from 1973 to 1986 at Waubonsee Community College.

“There, he worked with players from both East and West,” said his son Garan, who played on a Tomcats team led by Thomas Wyatt that qualified for state under coach Scott Martens.

That WCC experience, along with officiating in several sports for many years after he retired, only served to extend Grayal Gilkey’s legacy, which still amazes his son.

Garan remembers being in St. Louis, walking through shops — and restaurants — filled Union Station with his parents, sister and the siblings’ spouses and hearing someone from behind yell out to his father, “Hey ‘Gilk’!”

“I just thought, ‘How is that possible?’” Garan said. “And it happens a lot. We’ll challenge him, and 90% of the time he can tell us who the person was and what class they were in or team they were on.”

Kevin Talkington, a longtime teacher in the East Aurora district who was a student teacher under Gilkey, still works the scorer’s table in basketball there and officiated with Gilkey. He has seen the same thing.

“He knows everybody,” Talkington said of Gilkey.

It continues today, even though back and neuropathy issues have limited the Gilkey’s mobility somewhat. He still hosts a monthly breakfast at a local diner, joined by former coaches, teachers and administrators from across the area.

“I look forward to them,” Gilkey said. “It keeps me out and about.

“I just wish we could set the table up on a carousel that spins. At the end of the breakfast, you’ve seen everyone and said ‘hi’ but there’s not enough time to talk to everyone.”