Todays Though > News > Great looks from ‘Emily in Paris’
News

Great looks from ‘Emily in Paris’ 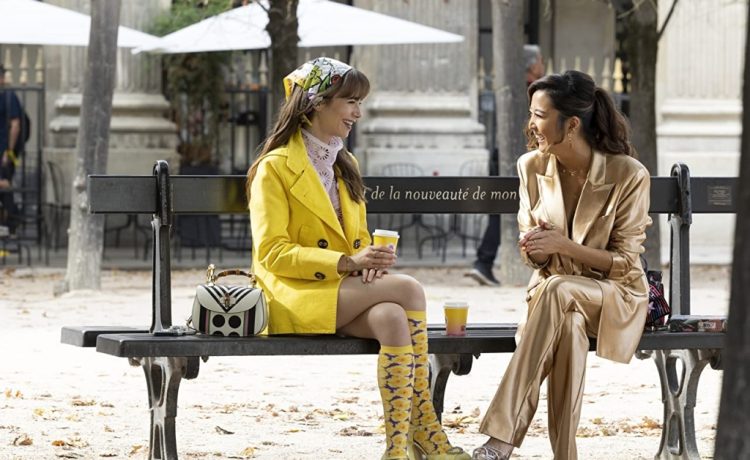 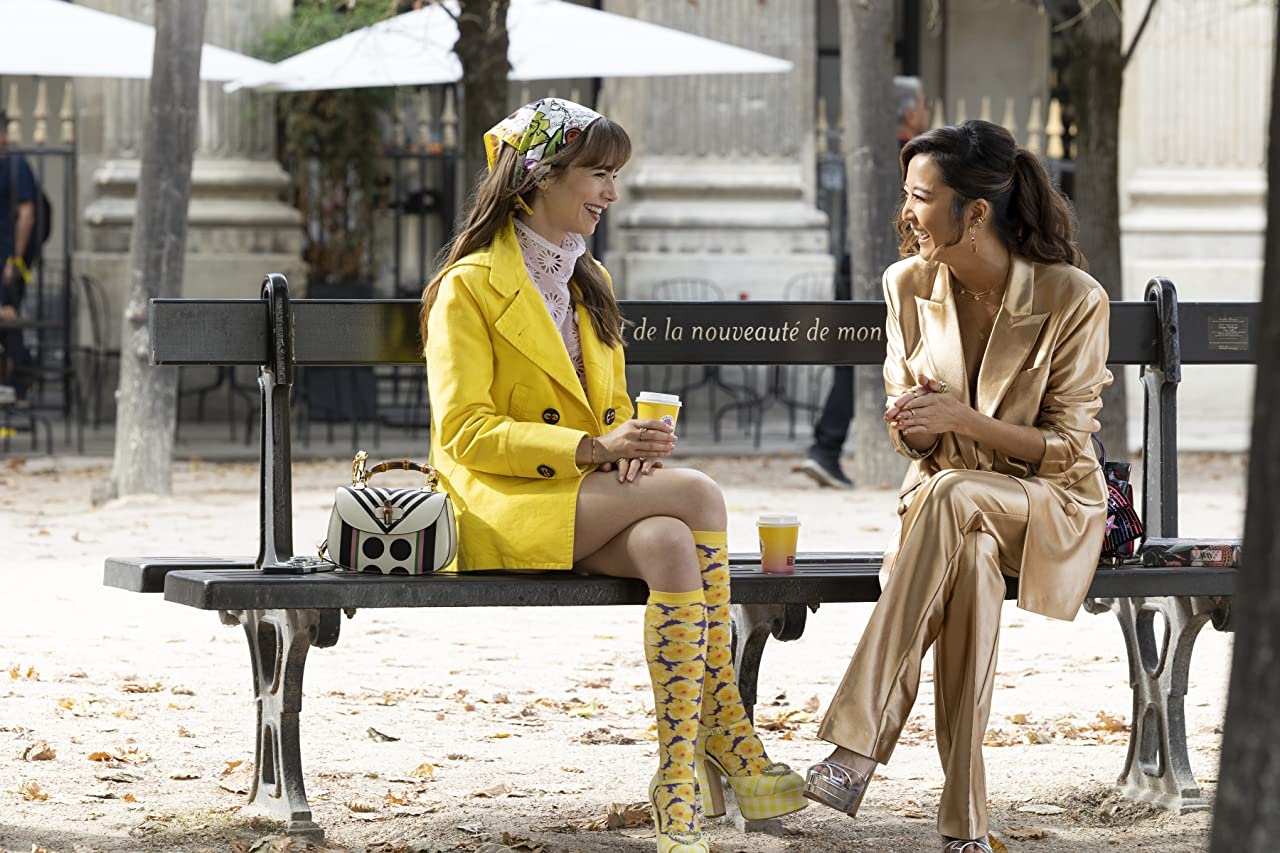 “Emily in Paris” is back on Netflix for another season. Sure, it’s an unrealistic confection that has little to do with what it’s actually like living in Paris. And yes, the plot can be silly and unintentionally laughable. But no one can say it isn’t fun, full of fantasy, and overflowing with carefree joie de vivre — and that’s something we can all use a little bit more of, stuck as we are right now in the depths of a New England winter.

And that fantasy and spirit  goes double for the clothes on the show. The series made its debut in 2020, and has been turning heads with its over-the-top, hugely colorful designer wardrobes ever since. One minute Emily’s parading around her Paris marketing office in a neon floral mini and the next she’s cavorting around the Champs-Élysées in a sequined halter. And who can even begin to keep track of all the hats?

So while Boston may not ready for the complete production of Emily’s high-voltage, trippy technicolor looks (and neither is Paris, if we’re being honest), let’s take a page from Emily’s book this winter. A smidgen of her throw-caution-to-the-wind fashion could make us all smile a little more. Here’s a handful of key looks from this season, and some ideas about how to make them part of your own ensembles.

1.  Dolce & Gabbana zebra top: When Emily makes an entrance in her silver and black blouson with hugely oversized flutter sleeves in Episode 2, it’s tough to imagine how she’s even going to be able to drink her cocktail in such a gorgeous but structurally encumbered thing. You won’t have the same problem, though, if you take it as inspiration for donning the Zebra Print Lace Inset Midi Dress by ASOS Design ($70 on nordstrom.com). The latter is infinitely more wearable, and no less dramatic.

2. Lavender mini dress: The Giuseppedi Morabito purple floral number Emily shows off while hosting a party in Episode 6 doesn’t just say, “I can’t wait for spring”—it yells it. The off-the-shoulder bodycon silhouette lights up with soft purple and pale yellow blooms, and though it’s currently sold out, the very next best thing (which also provides a wee bit more coverage in case the party you’re headed to is an office one) is Veronica Beard’s beautiful Leia Abstract Print Dress ($210 on veronicabeard.com). It conjures the same spring-y vive, but with a halter neckline and semi-sheer handkerchief skirt.

3. Green metallic shorts: Emily’s were designed by Peter Dundas and worn with a multicolored Essentiel Antwerp sweater in the Tuileries during Episode 1. But you can rock your metallic statement almost anywhere, anytime if it’s as versatile as, say, a metallic scarf or bag. I love the punch of Kurt Geiger London’s Metallic Sequin Skinny Scarf ($48 on nordstrom.com), with a sleek pantsuit for work or an L.B.D. for cocktails later. And if your metal is on a handbag, there’s no reason it has to be an evening bag. In fact, the gutsy and incredibly shiny Lucent Tote from Bar Bar Issey Miyake ($425 on bloomingdales.com) is a stunner any time of day.

4. That other purple floral dress: Yep, another one. This time it’s flowy with a bit more pink to it, high-necked ruffles, bell sleeves, and a high-low skirt. Emily sported it to a wedding in the season finale, and emitted a definitively couture-ish—yet- still party-worthy—vibe. It’s from Giambattista Valli’s couture collection, and sadly, isn’t available to the public. Like her first lavender frock, it boldly shouts for spring. And when you wear one with a similar feel, like Misa’s Paradis Dress ($530 on https://www.misalosangeles.com),