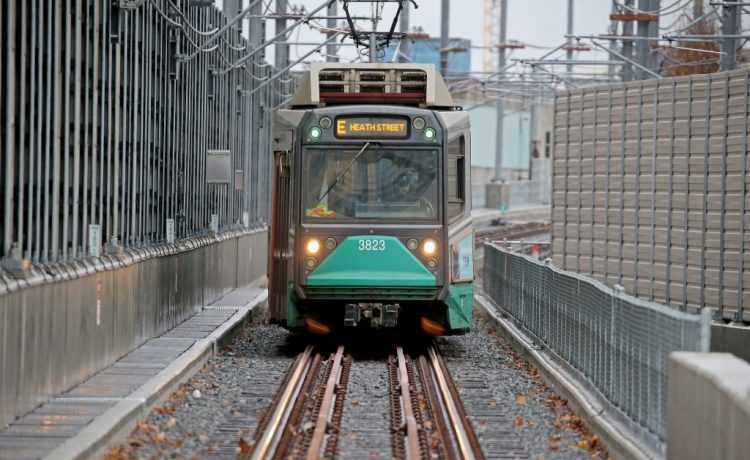 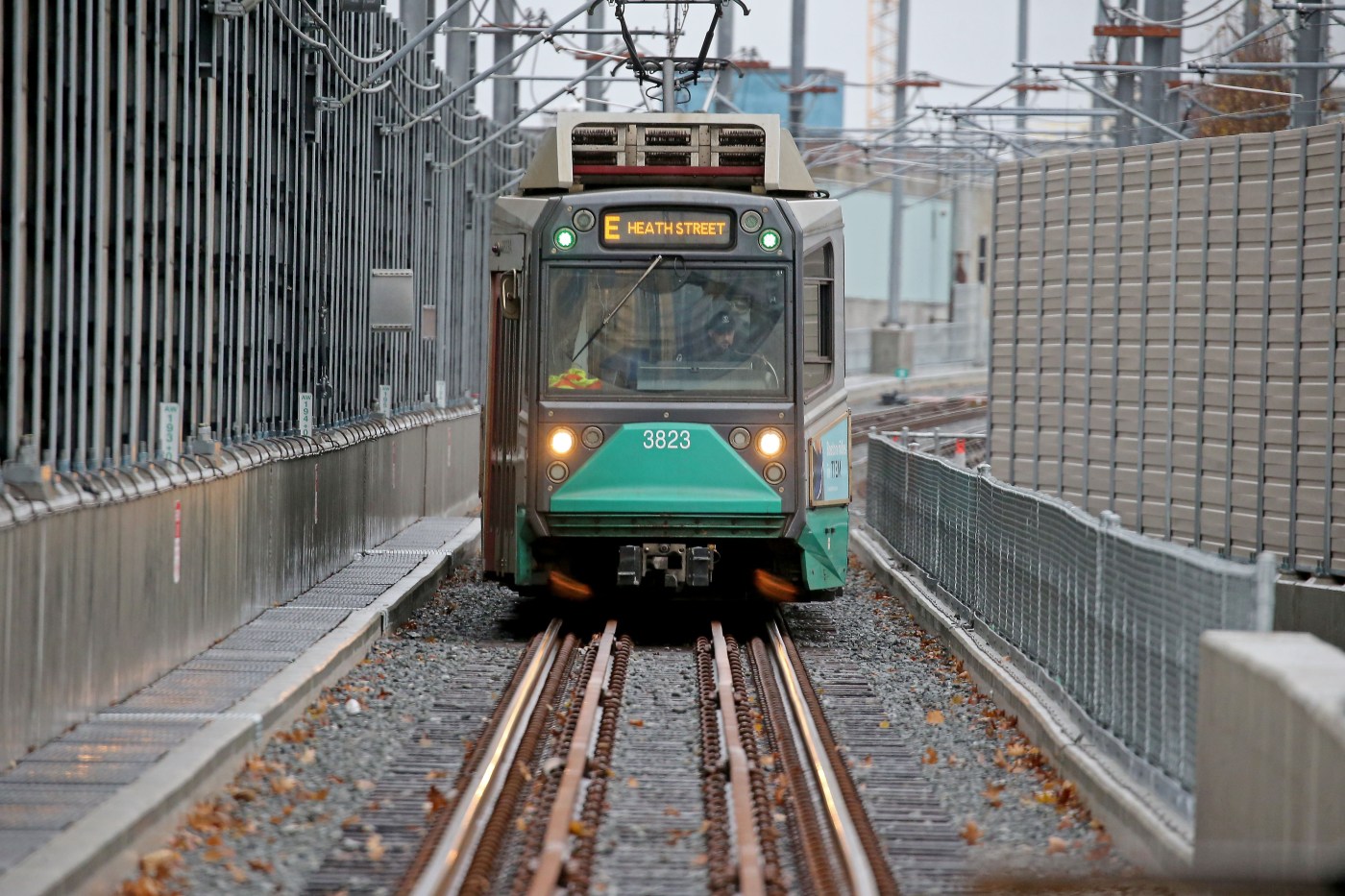 A derailment delayed service for more than six hours on part of the Green Line Sunday, but was only reported as a “disabled train” to the public, continuing a lack of transparency from the MBTA around safety issues.

“That seems to be a theme at the MBTA,” said Jarred Johnson, TransitMatters executive director. “I think it’s very clear: some of the folks in MBTA leadership and the Baker administration, they have a problem just being straightforward and being transparent with the riders and the public.

“It’s a real disappointment and a failure.”

In response to a Herald inquiry on Tuesday, MBTA spokesperson Joe Pesaturo said one car of an out-of-service Green Line train derailed near South Street shortly after 1 p.m. on Sunday.

No passengers were aboard the train and there were no injuries. The incident occurred a day before a new Green Line Extension branch opened to much fanfare.

Shuttle buses replaced service on the B Branch of the Green Line between Boston College and Washington Street stations until 7:20 p.m. The cause of the derailment remains under investigation, Pesaturo said.

However, the incident was not reported as a derailment on the MBTA’s official Twitter page, which said the delays were caused by a “disabled train.”

Stacy Thompson, LivableStreets executive director, said whoever is running the MBTA’s social media accounts may not immediately know that there’s a derailment when sending out service alerts.

“I think the real question is, was the T transparent about the derailment when they had the information later on?” Thompson said. “Was that communicated to the public?”

Johnson said the T needs to be more specific in its communication, and shouldn’t be using euphemisms. A disabled train is not a derailment, he said.

An Aug. 31 report issued by the Federal Transit Administration revealed that since 2016, the MBTA has experienced a higher rate of light and heavy rail derailments than the industry average.

Therefore, it’s unsurprising that another one occurred this week, and that it wasn’t shared with the public, Johnson said, although he pointed out that most MBTA derailments have occurred at low speeds or in rail yards.

“It’s extremely rare that this agency is ever proactive in being honest with people and that’s really the real shame,” Johnson said.

Elsewhere, riders experienced delays Tuesday on part of the Red Line, which is already tracking slower than other MBTA subway lines, according to TransitMatters data.

“Unable to get the train moving, MBTA personnel coupled the disabled train with the train behind it, which pushed it off the mainline and into the Red Line rail yard,” he said.

The train was not carrying any passengers, and what caused it to thrust forward is under investigation, Pesaturo said.