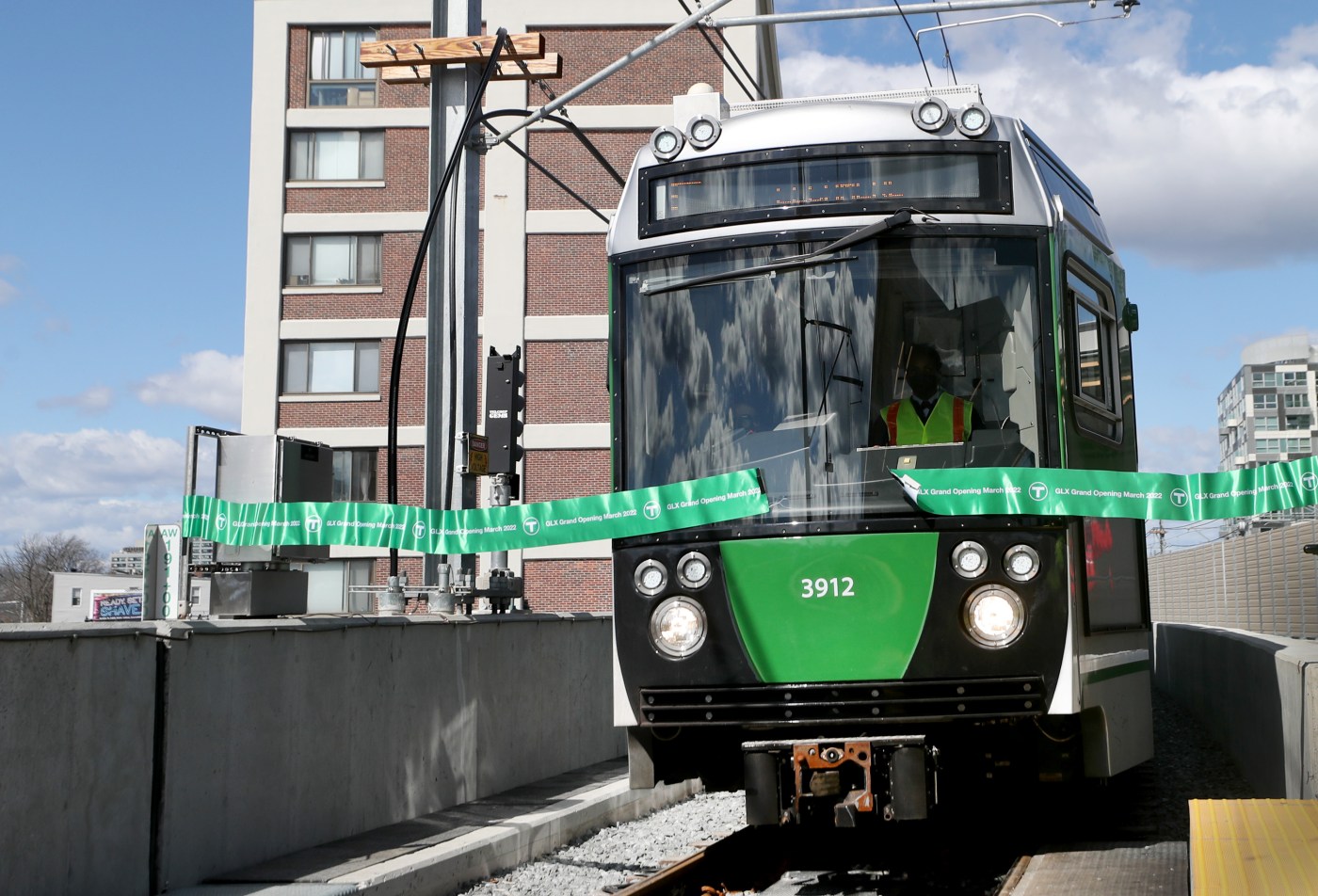 The Green Line Extension to Medford now has a set opening date — a couple months delayed and well after the theoretical end of the Orange Line closure, which now will overlap almost entirely with a new shutdown of the existing GLX branch.

The T said in a news release Friday that the Green Line Extension, or GLX, “Phase 2” branch through Sommerville to Tufts in Medford “is anticipated to open in late November 2022.”

The Herald reported Thursday that the T wasn’t saying when the spike to Medford will open. The T had been saying “Late summer” so this is another delay for the project that’s had several.

The T also announced that the shorter “Phase 1” branch of the GLX to Somerville’s Union Square, for which stations opened in March, will now shut down and be replaced with shuttle buses from Aug. 22 through Sept. 18.

Those dates might ring a bell because they’re near identical to the Orange Line closure announced Wednesday. That will run from Aug. 19 through Sept. 19, also north of Boston.