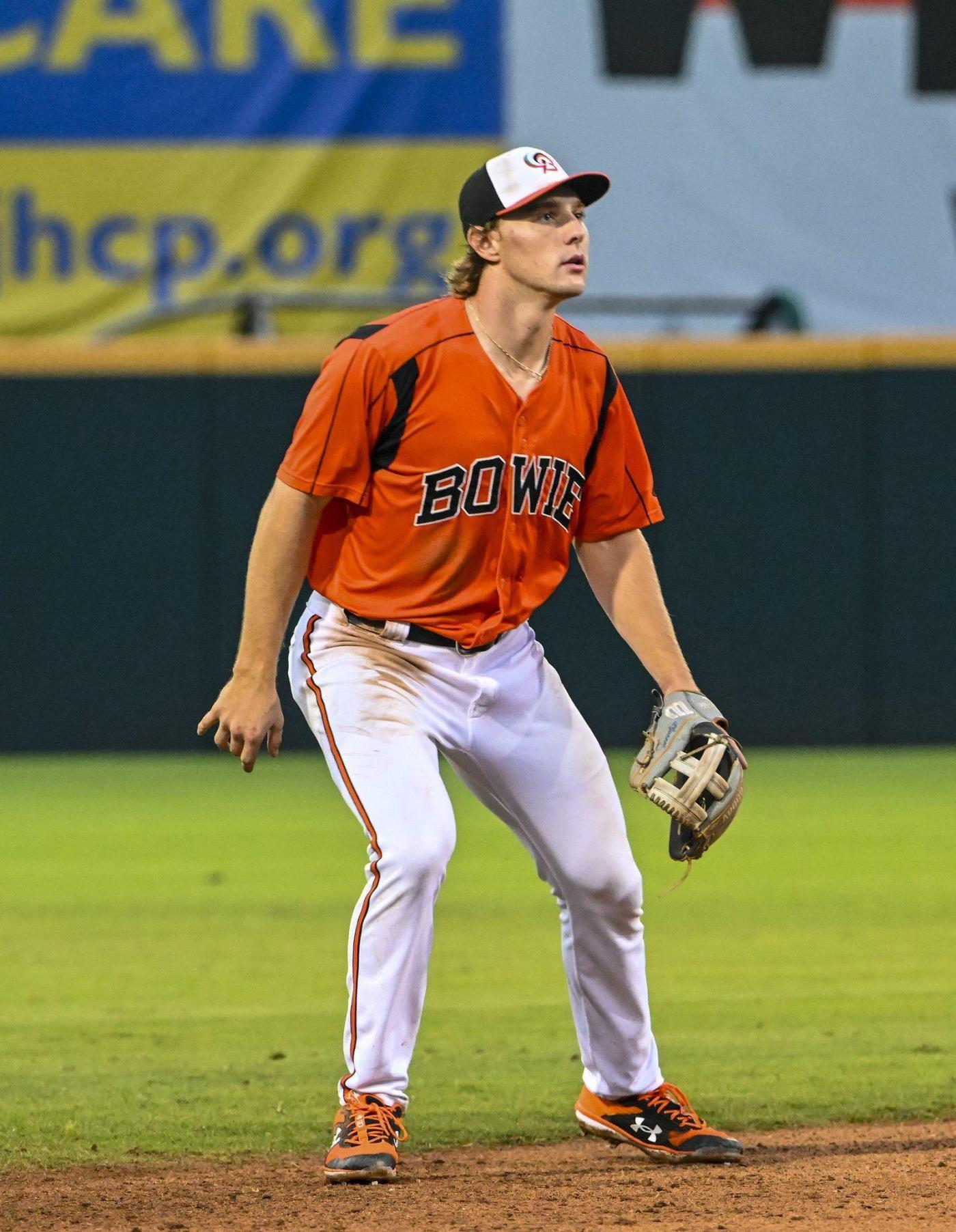 The top of the 2022 Major League Baseball draft class is littered with high school talent. The highest-selected prep player of the Orioles’ rebuild has shown why they should have no hesitation taking another with this year’s first overall pick.

The morning after 2019 No. 1 pick Adley Rutschman’s major league debut, executive vice president and general manager Mike Elias described infielder Gunnar Henderson, Baltimore’s second-rounder that year, as “a sort of player development project.” He has since become MLB Pipeline’s fifth-ranked prospect in the sport and Thursday was named the Orioles’ representative in the All-Star Futures Game, a showcase for top minor leaguers during All-Star weekend in Los Angeles.

“[Henderson] has been kind of, to me, like a flagship aspect of what our player development group is doing on the hitting side,” Elias said in late May.

With each of Baltimore’s three first-round picks under Elias, the Orioles have taken a college position player, leading to assumptions about the organization’s preference. It would be an understandable one, given those prospects tend to be more polished, have more batted-ball data available, and carry less risk than pitchers or their high school counterparts. Baltimore hasn’t drafted a high schooler in the first round since 2018′s selection of right-hander Grayson Rodriguez, the only prospect in the system ranked above Henderson. The Orioles haven’t taken a high school hitter with their first pick since Manny Machado in 2010.

But the way Henderson — Baltimore’s only high school draftee in the first three rounds under Elias — has performed and developed in their system, the Orioles should have no problem veering from that college trend with this year’s top pick. Elias noted Saturday that as it gets deeper in the draft, high school players become less likely to bypass college to sign and thus don’t tend to be picked in later rounds.

“Listen, I love taking high school hitters,” Elias said Saturday. “We don’t do it left and right, willy nilly, but I think that we look back on the drafts that [assistant general manager Sig Mejdal] and I have been big parts of here or with the [Houston] Astros, it’s a pretty good group of high school hitters. We’ve got some in the mix at the top.”

In both MLB Pipeline and Baseball America’s rankings, four of the top five players available in the draft are high school hitters, with that quintet believed to be the players the Orioles are considering.

Both rankings have Georgia high school outfielder Druw Jones, son of former All-Star Andruw Jones, as the class’s top player, with Cal Poly shortstop Brooks Lee and three other high schoolers — infielder Jackson Holliday (son of former seven-time All-Star Matt) out of Oklahoma, infielder Termarr Johnson out of Georgia and outfielder Elijah Green (son of former NFL tight end Eric) out of Florida — in varying order behind him. The Orioles are notoriously and understandably quiet about what they will do, leading to inconsistent mock drafts.

It’s how they operated in 2019, when Rutschman was the draft’s consensus top player. In the second round, they took Henderson, 17 years old at the time, out of a small Alabama school where he was also the state’s basketball Player of the Year. Like all other 2019 draftees, he lost what would have been his first professional season in 2020 to the coronavirus pandemic, instead participating in the Orioles’ alternate training site as a teenager and eventually holding his own against pitchers with major league experience or building toward their debuts.

He played for three affiliates in 2021 and ended the year as a 20-year-old in Double-A, then dominated at that level to open this season to earn a call-up to Triple-A Norfolk. Henderson entered Saturday with a .968 OPS between those upper-minors stops. In the past week and a half, he’s hit for the cycle, turned 21, become a top-five prospect and been chosen for the Futures Game.

Over the past two seasons, Henderson has faced a pitcher younger than him one time among nearly 800 plate appearances. In that at-bat, he homered.

Given how Henderson was viewed as a fringe first-rounder entering the 2019 draft and the success he’s had in Baltimore’s system, a player with more predraft pedigree could be on a similar trajectory. One external argument for taking a college player such as Lee or LSU infielder Jacob Berry is that they could rapidly reach the majors to join Baltimore’s upcoming wave of prospects. After taking Sam Houston outfielder Colton Cowser with last year’s No. 5 pick, Elias noted how quickly he could move through the system, and he’s reached Double-A less than a year later.

But despite losing the 2020 season, Henderson is on the cusp of the big leagues as a 21-year-old and is pushing for a promotion by the end of this season. During Elias’ time involved in drafting for the Astros, they took two high school position players with top-five picks in shortstop Carlos Correa and outfielder Kyle Tucker. Both reached the majors three years later.

Every player is different, and there are no guarantees about the journey this year’s top pick will take. But in Henderson, the Orioles have a blueprint of a prep player who can be positioned to help the big league team in a short amount of time. They shouldn’t hesitate to potentially add another if they have a high schooler atop their draft board.