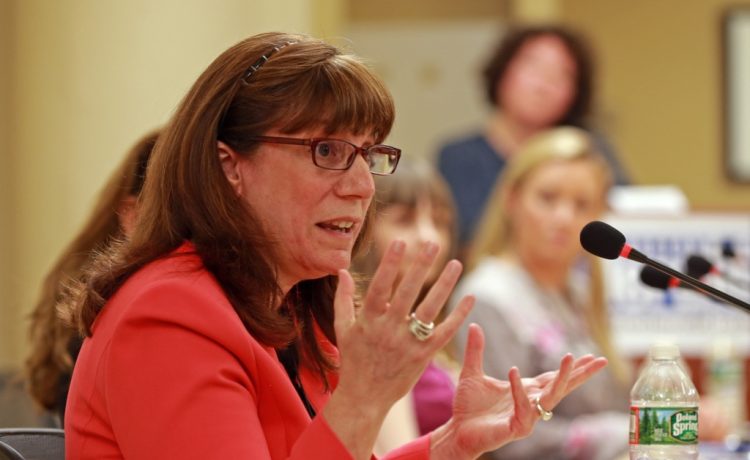 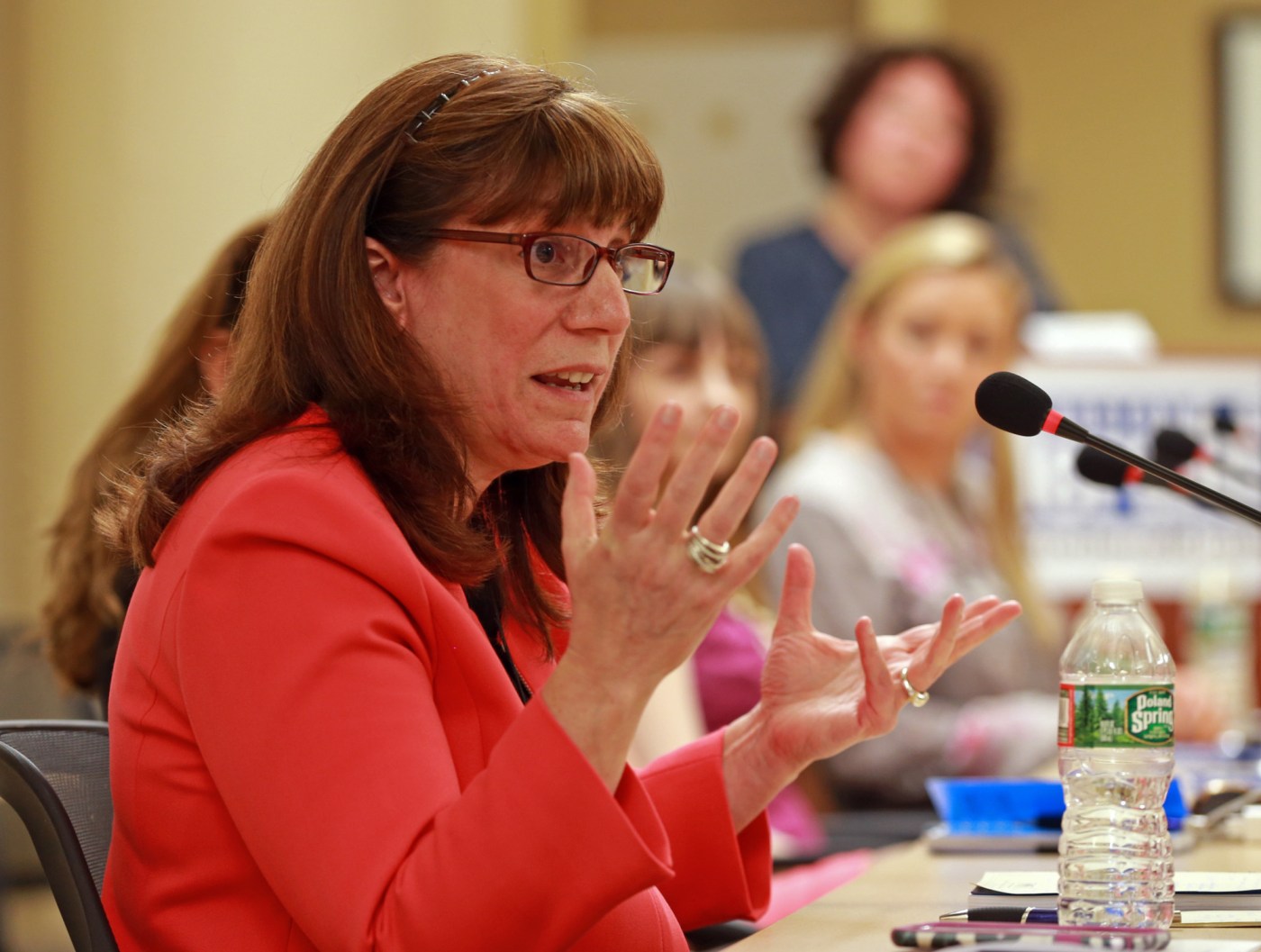 Guregian joined the Herald’s sports staff in 1984 and has covered the Patriots full-time since 2007. Through sharp columns and breaking news stories, Guregian has established herself as one of the most respected local voices in NFL media. Her reporting has taken Patriots fans inside the league’s most secretive organization for more than a decade and foreshadowed Tom Brady’s departure from New England in March 2021 after an unprecedented 20-year run.

This is the first time Guregian has been honored by the NSMA.

“There have been so many deserving award winners in the 63-year history of this organization, and yet, there are so many others who are deserving who have not won,” said NSMA executive director Dave Goren. “To see Karen receive this recognition from her peers after a long and distinguished run with one outlet brought a smile to my face.”

“Karen is what they call in baseball a ‘five-tool’ player. She can literally do anything,” said Regional Sports Editor Bruce Castleberry. “It’s not just covering the Patriots. She’s been invaluable to the Herald in her leadership, her professionalism, her dedication … this is a well-deserved recognition.”