Todays Though > News > Gusty winds, rain as Ian falls apart off the coast; frost advisory for parts of Massachusetts
News

Gusty winds, rain as Ian falls apart off the coast; frost advisory for parts of Massachusetts 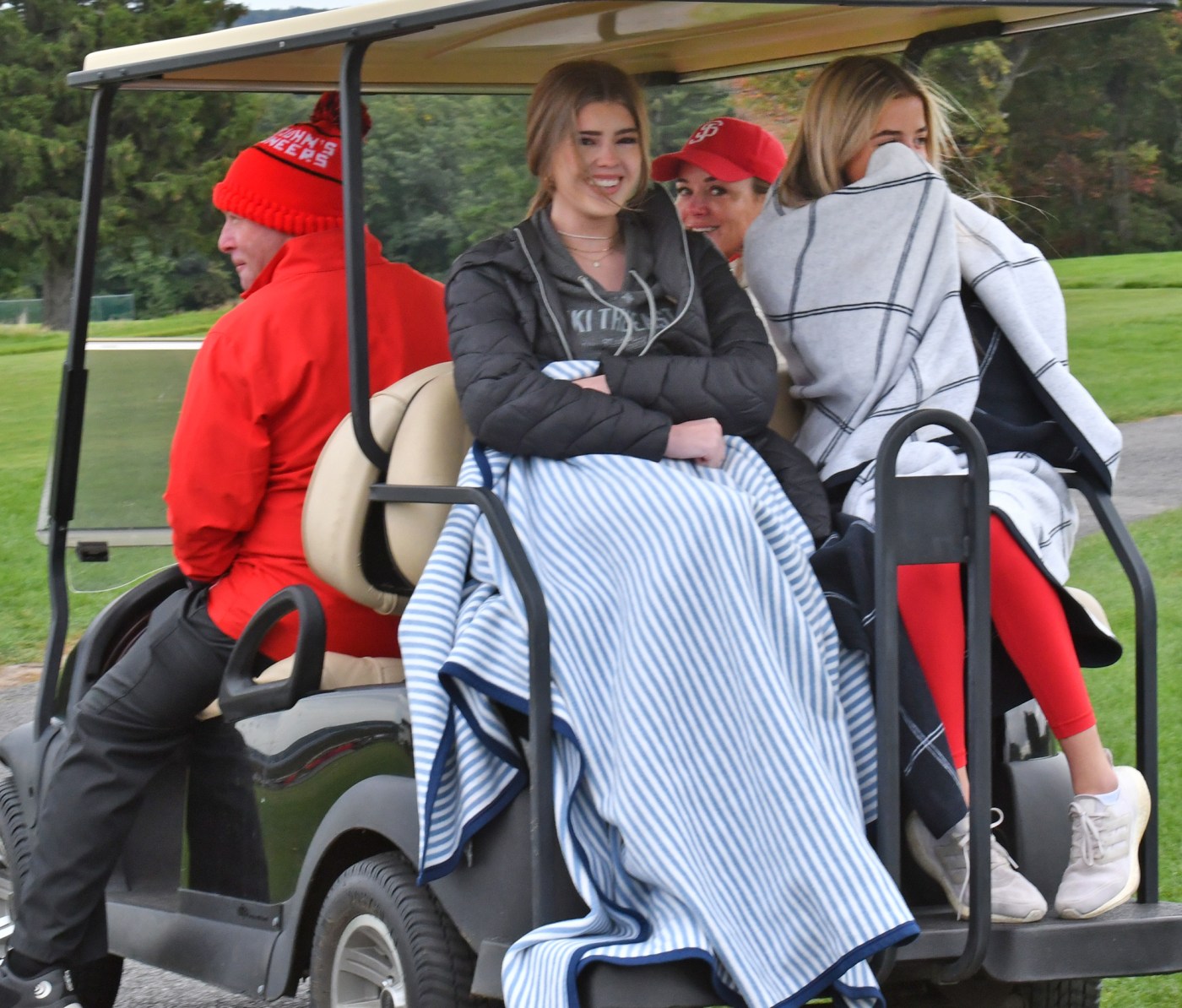 While Ian has fallen apart off the coast, Massachusetts will continue to face some strong wind gusts and scattered showers to start the week.

“Southern New England is currently squished between two different areas of pressure, funneling in northeast winds at this point in time,” Torry Gaucher, meteorologist at the National Weather Service’s Boston office, told the Herald on Sunday.

Those gusty winds will stick around on Monday, along with a chance for scattered showers, especially along the Cape, Islands and South Coast. Temps should be in the 50s on Monday.

Gusty winds in the 45 to 55 mph range were reported across the region on Sunday.

A “Gale Warning” is in effect for Massachusetts coastal waters through Monday morning, with 6 to 11 foot seas expected.

“Strong winds will cause hazardous seas which could capsize or damage vessels and reduce visibility,” the National Weather Service advisory states. “Mariners should alter plans to avoid these hazardous conditions. Remain in port, seek safe harbor, alter course, and/or secure the vessel for severe conditions.”

Meanwhile, a “Frost Advisory” is in effect for far western Massachusetts on Monday morning as temperatures are expected to fall into the low to mid 30s.

Next weekend, there will be a chance for a widespread frost across much of southern New England, with temps potentially dropping into the low 30s Sunday morning.

As far as the work week goes, there will be a chance for scattered showers on Tuesday and Wednesday with temps hovering around 60.

Sunshine and warmer temps should return for the latter half of the week. Thursday is expected to be in the upper 60s, followed by temps jumping into the 70s on Friday.

“That will be the pick of the week,” Gaucher said of Thursday and Friday.

Then a cold front is expected to arrive, plunging high temps into the 50s for the weekend.