Handing out the grades to Tom Thibodeau’s team – Boston Herald 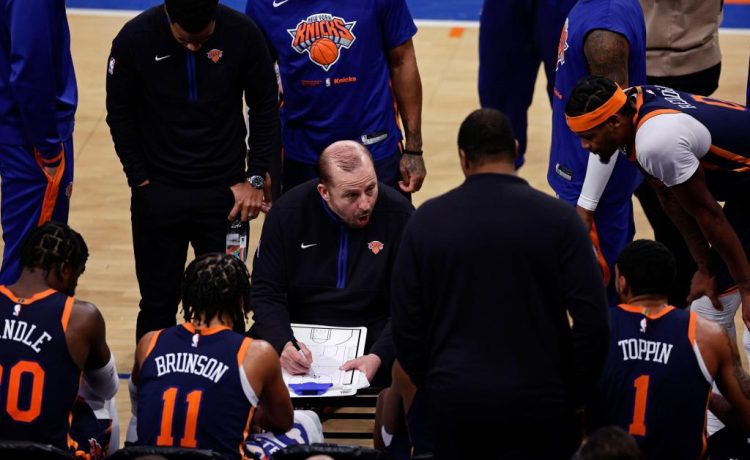 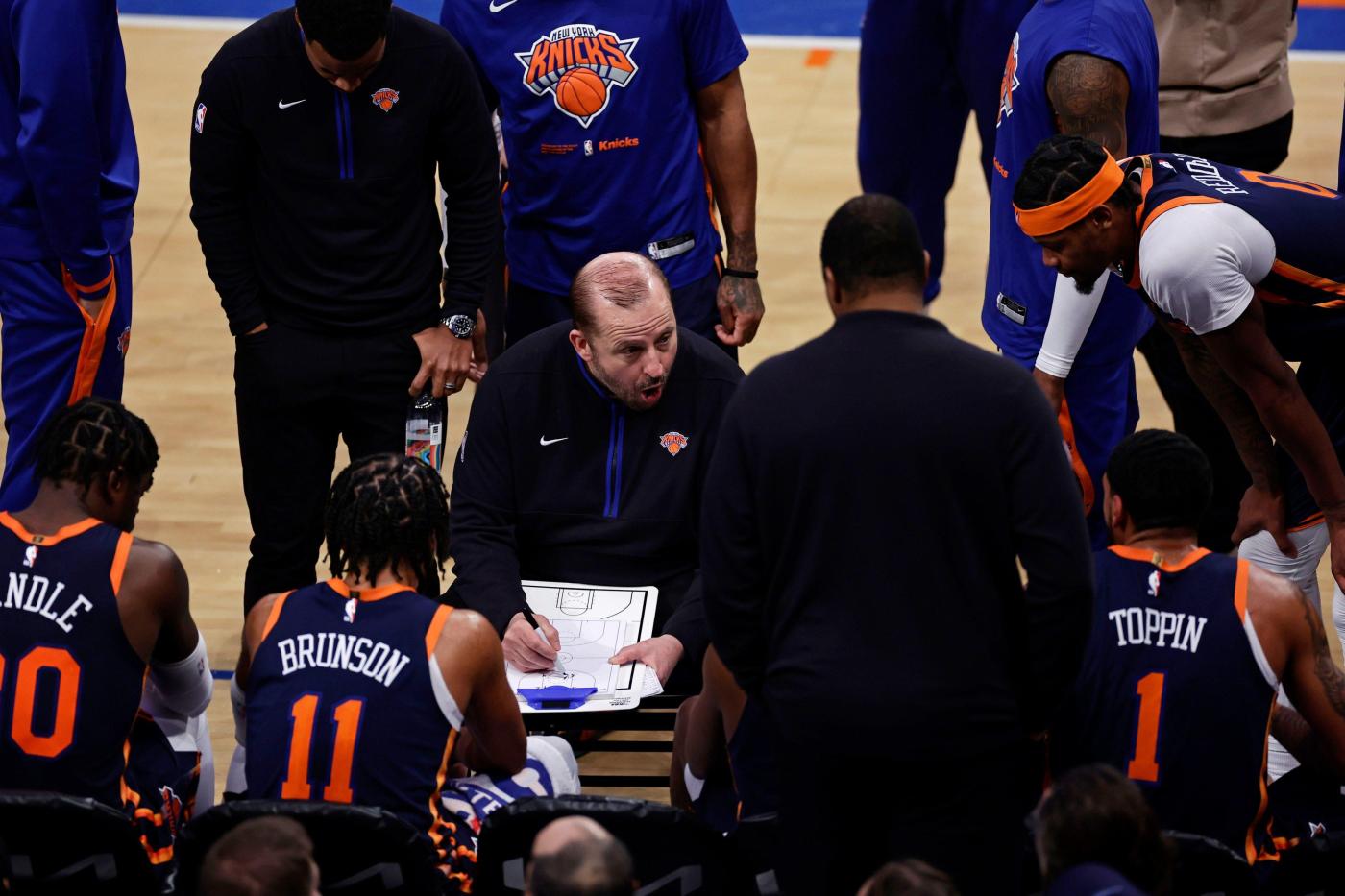 It’s the halfway point of a Knicks season trending in the right direction, and there are reasons to feel encouraged — if not gung ho — about the remaining three months.

There were down moments in the beginning, especially when they were blown out at home by the Thunder and Mavericks while falling to three games under-.500. But they’ve climbed back and seem to have rediscovered an identity based on defense and the two-man game of Julius Randle and Jalen Brunson.

The Daily News’ midterm report card generally reflects a positive first half (stats before Wednesday’s game against the Pacers):

Turned it on after an inconsistent start to the season and now is one of just three NBA players averaging over 20 points and 10 rebounds. The other 2? Giannis Antetokounmpo and Nikola Jokic. Not bad company. Still, the efficiency numbers aren’t great for a power forward and he hasn’t been the most reliable in crunch time.

Well worth the $104 million investment thus far. Brunson has given the offense structure and is easily putting together the best season for a Knicks point guard since Stephon Marbury. Unlike Marbury, however, Brunson positively impacts winning and has given New York a much-needed closer in tight games. The weakness remains defense (he owns the team’s worst rating), although Brunson has shown willingness to sacrifice his body for a charge.

Can’t ignore the terrible shooting slump to start the season, but Barrett had recovered and was trending upward before the finger laceration. He also benefited from the insertion of Quentin Grimes into the lineup because Barrett was no longer tasked with guarding the opposition’s top perimeter threat. Those assignments hadn’t worked out for Barrett on both sides of the ball.

We figured it tough for Robinson to live up to the $60 million deal he signed in the summer, but his rebounding and rim protection has been worth the investment. So long as he stays healthy and out of foul trouble (always two question marks for Robinson), he’s found a consistent and important role. Tom Thibodeau also put Robinson in the right position for his skillset.

Not his fault but grade gets chopped a smidge because of an early injury that kept him inactive. Grimes has been a boon to the Knicks since joining the starting lineup, injecting his much-needed 3-and-D attributes. The Glue Guy of the season’s first half.

Streakiness remains an issue but Quickley’s defense has picked up and he’s proven valuable even on off shooting nights. Definitely a step in the right direction. The expectation, however, is that Quickley’s minutes and production will be reduced after the return of Barrett from his finger injury.

Thibodeau was never sold on Reddish, and now it’s just a countdown to the forward’s departure — whether by the trade deadline or in the summer as a free agent. When given an opportunity early in the season, Reddish showed some flashes of offensive potential. But his apathy on defense and a particularly brutal effort in his last appearance — on Dec. 3 — contributed to Reddish’s DNP status.

Was signed to break the mold of a traditional Thibodeau center but Hartenstein wasn’t provided much freedom on offense. He also hasn’t come close to duplicating Robinson’s impact in the paint, leaving questions about whether Hartenstein will lose his backup minutes to Jericho Sims. There were flashes early but it was an underwhelming first half from the German.

Entered as the starting shooting guard and was quickly pulled from the rotation. It’s Fournier’s smallest role since he was a rookie, and it’s occurring in his prime and in the middle of a big contract signed in 2021. It’s obviously tough to find a rhythm under these circumstances, but Fournier isn’t doing himself favors with career lows in efficiency.

Rose’s redemption season never got off the ground. He dropped weight and recovered from the ankle surgery, but hasn’t demonstrated anything close to the quickness or consistent shotmaking that made him a revelation just two seasons ago. Thibodeau even took the step of removing his longtime player from the rotation.

The fractured bone in his leg clearly disrupted the season, but Toppin hadn’t shown his best stuff even before the injury. The biggest positive — perhaps the only positive — is that the power forward improved his 3-point efficiency. You might blame the system for not playing Toppin to his open court strengths. Still, there’s no denying the year-to-year improvement hasn’t happened yet.

McBride has provided the second unit a boost with his perimeter defense. It’s his calling card and McBride has lived up to that reputation. Still, it’s tough to ignore ugly shooting numbers. Those have to improve.

Knows his limited role and does it well. Sims has already exceeded expectations for a 58th overall pick, using his strength and elite athleticism to navigate the NBA paint. His offense consists exclusively of alley-oops and putbacks, which lowers Sims’ ceiling. But we can envision him supplanting Hartenstein for the backup center minutes.

Given the same roster as last season with only Brunson as an addition, Thibodeau tinkered with the rotation until he found consistency. He pulled off some surprises by completely benching veterans, and his player development chops were on display with a rotation of players strictly in their 20s. The record is better than the roster, which is always a good reflection on the coach. Late-game mishaps and blown leads remain an issue, however, with the Knicks losing seven games after leading by double-digits.