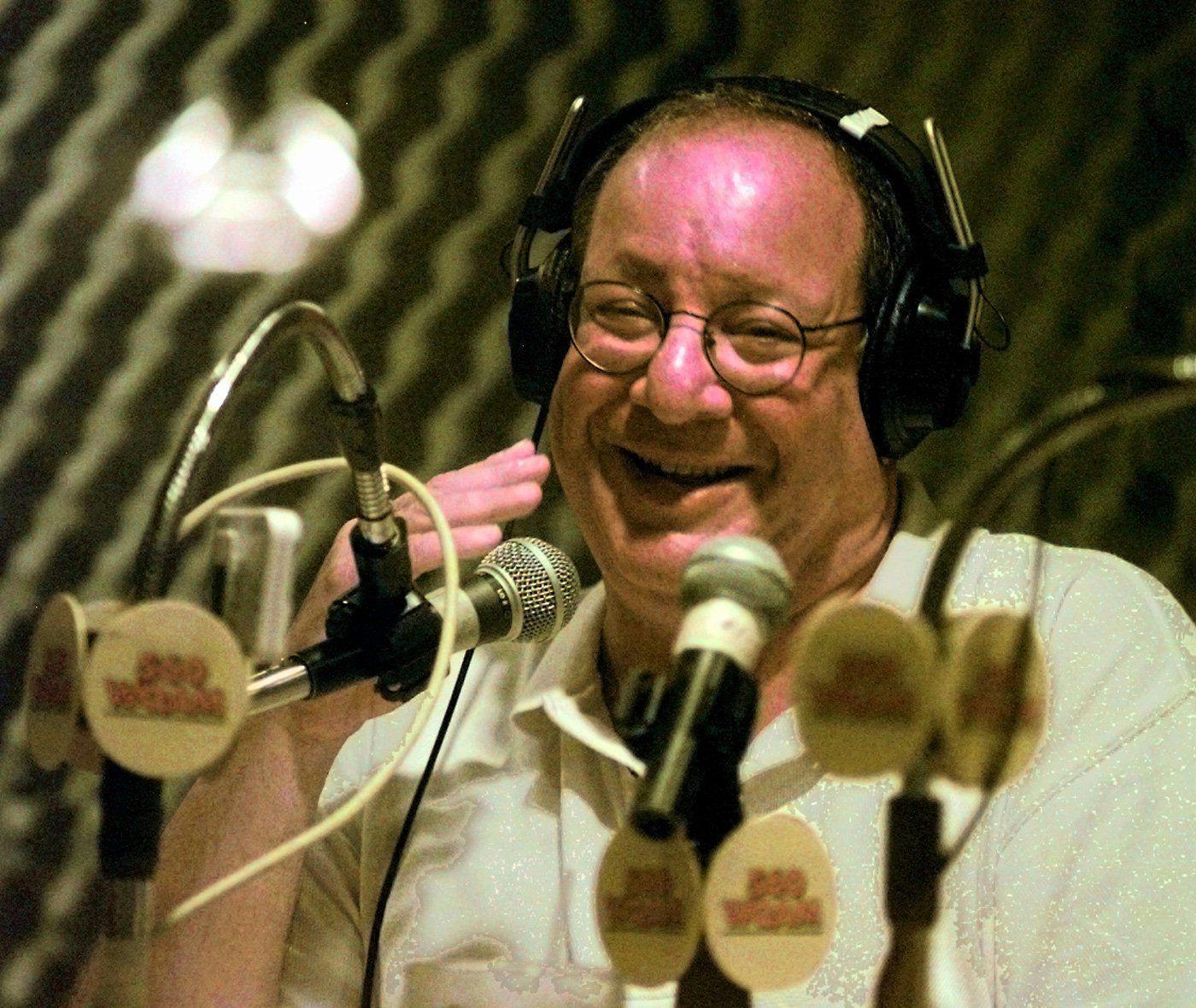 Hank Goldberg, a longtime South Florida radio host and TV personality, passed away Monday in his Las Vegas home. He died on his birthday at the age of 82 after a long battle with kidney disease, his family confirmed.

A staple of the sports talk industry in Miami for more than 25 years, Goldberg began work in the 1970s as the color analyst for the Miami Dolphins from 1978-1992. He spent that time covering the franchise’s golden era under legendary coach Don Shula, with whom he formed a close relationship.

Goldberg, who got his start ghost-writing Jimmy The Greek’s syndicated gambling column, broke Shula’s retirement story after the 1995 season.

Goldberg — whose nickname was the “Hammer” — was part of the Dolphins radio team during the franchise’s Perfect Season in 1972.

He became best-known for hosting his radio talk show on WQAM from 1993-2009. At the same time, in 1993, Goldberg began to work for ESPN covering the Dolphins beat in addition to serving as the network’s horseracing handicapping expert. He worked at ESPN as an NFL reporter and NFL handicapping expert for two decades.

Goldberg, who was waiting for a kidney transplant, had his right leg amputated below the knee last October due to complications. He was undergoing dialysis three times a week.

Goldberg is survived by his sister. Arrangements for a memorial service have yet to be announced.