Hard not to be frustrated with Red Sox ownership 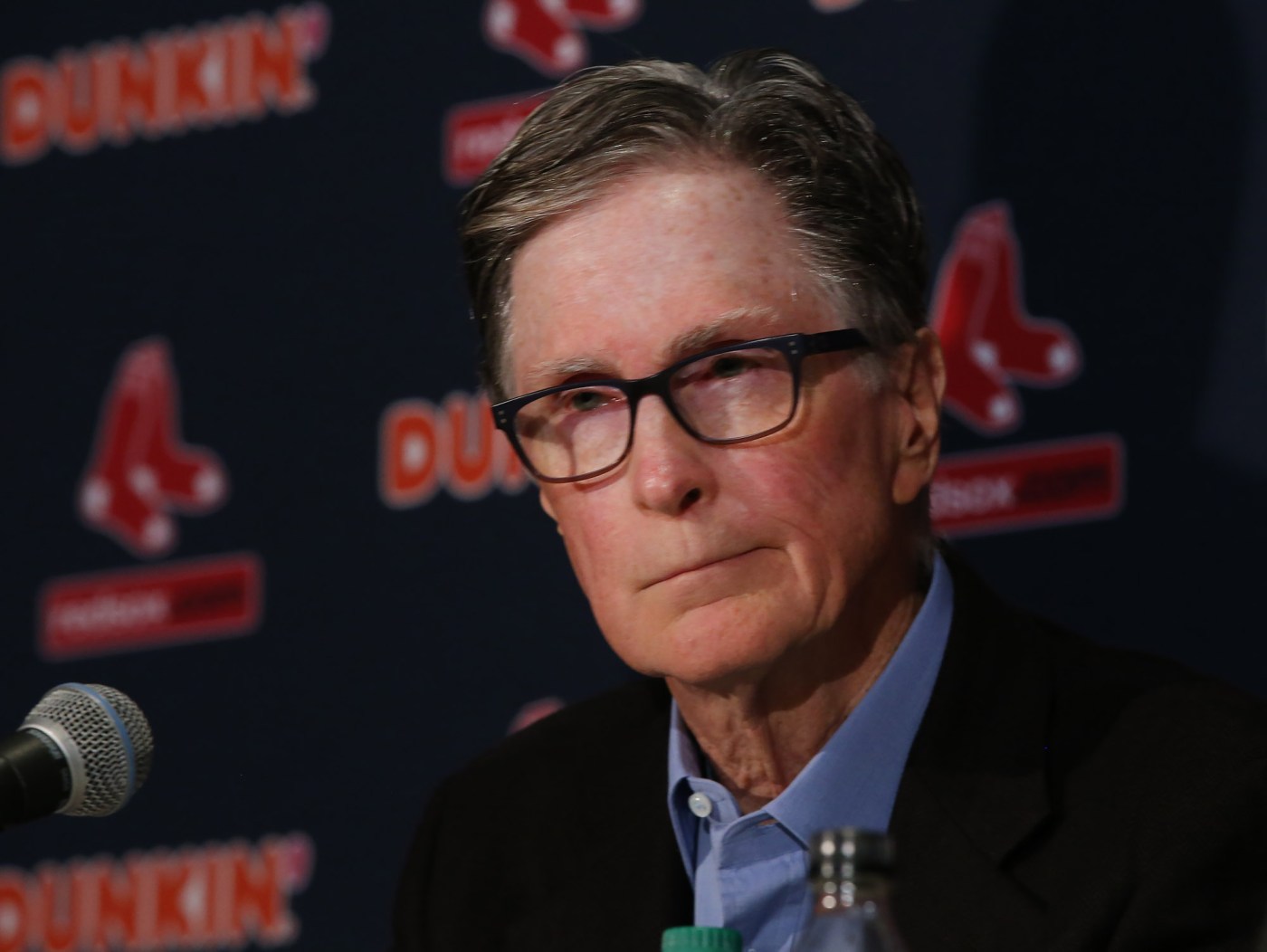 When the Red Sox hired Chaim Bloom in October 2019, principal owner John Henry, in what is now his second-most recent public appearance in Boston, set forth his goals for the future.

“What we would like to see, and what you would always want to see in an organization, is stability,” he said.

More than three years later, have the Red Sox found that stability?

If stability includes the avoidance of long-term, high-priced financial commitments, one could argue they’ve found it.

But it’s hard to imagine that “stability” includes two last-place finishes in three years, the departure of two franchise icons while on the brink of losing a third and without any legitimate prospect value to show for it, the firing and subsequent re-hiring of a manager, a half-empty Fenway Park for games in October, the increase in ticket prices while fans are as frustrated with the team as they have been at any point in years, according to market research, and another lackluster offseason in 2022.

Then again, he’s been responsible for much of it.

The team’s inconsistent spending habits and current payroll that puts them somewhere in the middle of the 30 MLB teams has led to natural speculation about whether or not Henry and Co. are looking to sell the team, valued by Forbes at $3.9 billion, up from the $380 million it cost them to buy it in 2002.

The unimaginable profits don’t fit nicely along with low-end wages for many non-executive level employees, nor does it help folks forget how the Red Sox originally stiffed their third-party workers during the pandemic (and fixed it after public pressure, as they this same ownership group did with Liverpool employees in England), then laid off 10% of its total workforce that September after saying in May they wouldn’t lay off anybody.

Worse, it’s costing families a fortune to go to Fenway Park, which charges the highest prices for a family of four ($324) to attend a baseball game out of all 30 ballparks, according to Fan Cost Index.

The jerseys they sell become unwearable just a few years later, when the team inevitably lets its best players walk in free agency.

If Henry and Co. did decide to sell the team, it’s hard to imagine anybody lining up on Jersey Street to protest.

Sam Kennedy, the team president who speaks for ownership, often says that he’ll put the Sox’ track record since Henry bought the club on par with any other team in baseball. And why not? They’ve won four titles in 20 years and multiplied the franchise’s value 10-fold.

Surely, their business partners are pleased.

And yet, fans are frustrated.

The differences in the way the Red Sox do business compared to other big-market teams is particularly noticeable when it comes to retaining star players.

The New York Yankees swung and missed about as badly as a team can when they offered Aaron Judge just $213 million for seven years to stay in the Bronx last spring. A bigger mistake was when general manager Brian Cashman came out publicly with the dollar figure, something that Judge later admitted irritated him. He responded by hitting 62 home runs on his way into free agency.

The Yankees could’ve easily remained stubborn and watched Judge go to the Giants or Padres for close to $400 million. They could’ve stayed true to their internal valuations.

But they didn’t. They knew the fanbase would turn if Judge departed. It was bad for business and bad for clubhouse dynamics. And they ponied up, boosting their original offer by 69% and eventually signing him to a nine-year deal worth $360 million.

Imagine Kennedy and/or the Red Sox owners owning a mistake. Imagine them not just saying they screwed up, but acting on it by pushing themselves to give out an uncomfortable contract.

It feels like beating a dead horse over and over to say that the Red Sox aren’t very likable right now, that their confusing trade deadline in 2022 and subsequently dishonest offseason only made things worse and that unless they miraculously out-perform all industry expectations and are legitimate contenders in 2023, they’re going to be the laughingstock of the baseball world.

But it’s the reality of the situation.

It’s hard to see them generating any positive buzz from now until Opening Day. Most of the good free agents are off the board and, under Bloom, the Sox have yet to part with a significant prospect to bring back an impact player via trade.

They need to sign Rafael Devers to a long-term contract extension, but don’t hold your breath.

Perhaps they’re betting that, after a long Boston winter, fans will forget about the last four years and be happy just to see Red Sox baseball again.