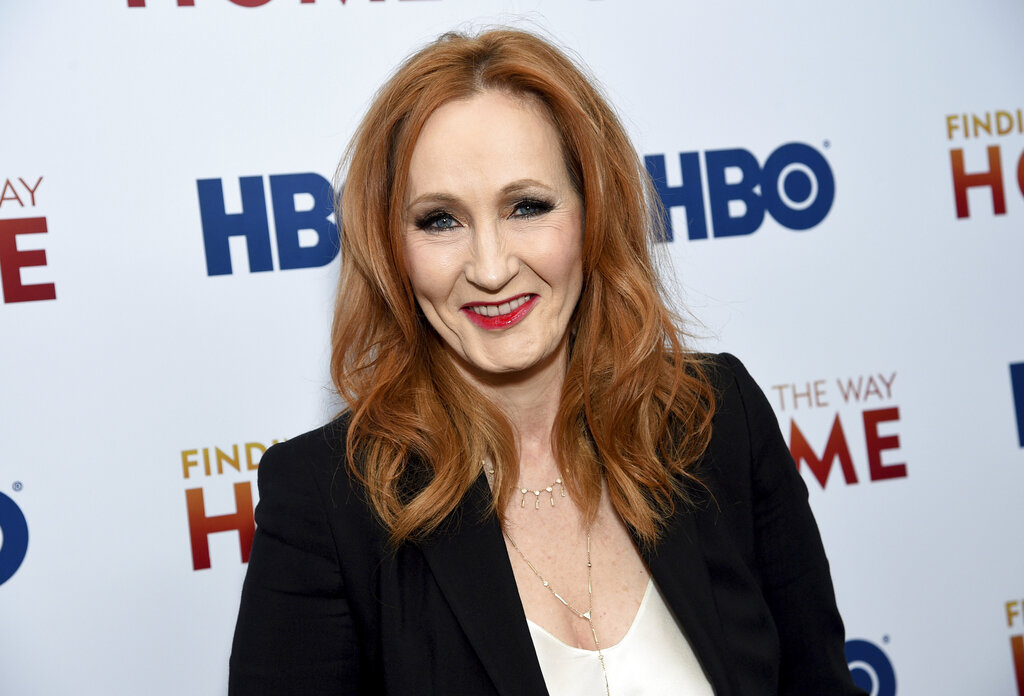 J.K. Rowling, who has faced massive backlash for statements widely seen as transphobic, has one “Harry Potter” star in her corner.

Ralph Fiennes, who played villain Lord Voldemort in the latter half of the 8-film franchise, slammed “verbal abuse directed at” Rowling, the British author behind the fantasy series, as “disgusting” and “appalling” in a recent interview.

“I can understand a viewpoint that might be angry at what she says about women,” Fiennes, 59, told the New York Times. “But it’s not some obscene, über-right-wing fascist. It’s just a woman saying, ‘I’m a woman and I feel I’m a woman and I want to be able to say that I’m a woman.’ And I understand where she’s coming from. Even though I’m not a woman.”

Rowling, 57, who denies harboring any feelings of transphobia, has long made public her controversial beliefs regarding the transgender community — including in a 2020 tweet criticizing one outlet for saying “people who menstruate” rather than women.

In the wake of Rowling’s controversial statements, “Potter” stars including Daniel Radcliffe, who played the titular wizard, spoke out.

“Transgender women are women,” he wrote at the time. “Any statement to the contrary erases the identity and dignity of transgender people.”

Rowling — who Fiennes applauded for writing books that help children “become a better, stronger, more morally centered human being” — said in August that the controversy surrounding her thoughts on transgender people was not behind her absence from HBO Max’s recent “Harry Potter” anniversary reunion.