Todays Though > News > Harvard and Dartmouth first played in 1900.
News

Harvard and Dartmouth first played in 1900. 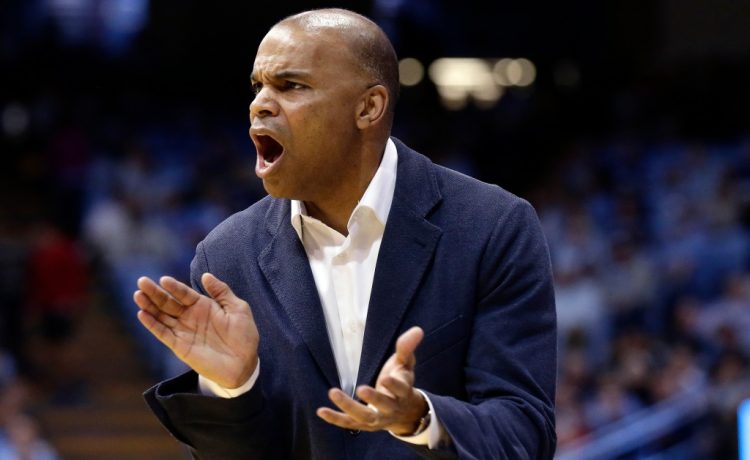 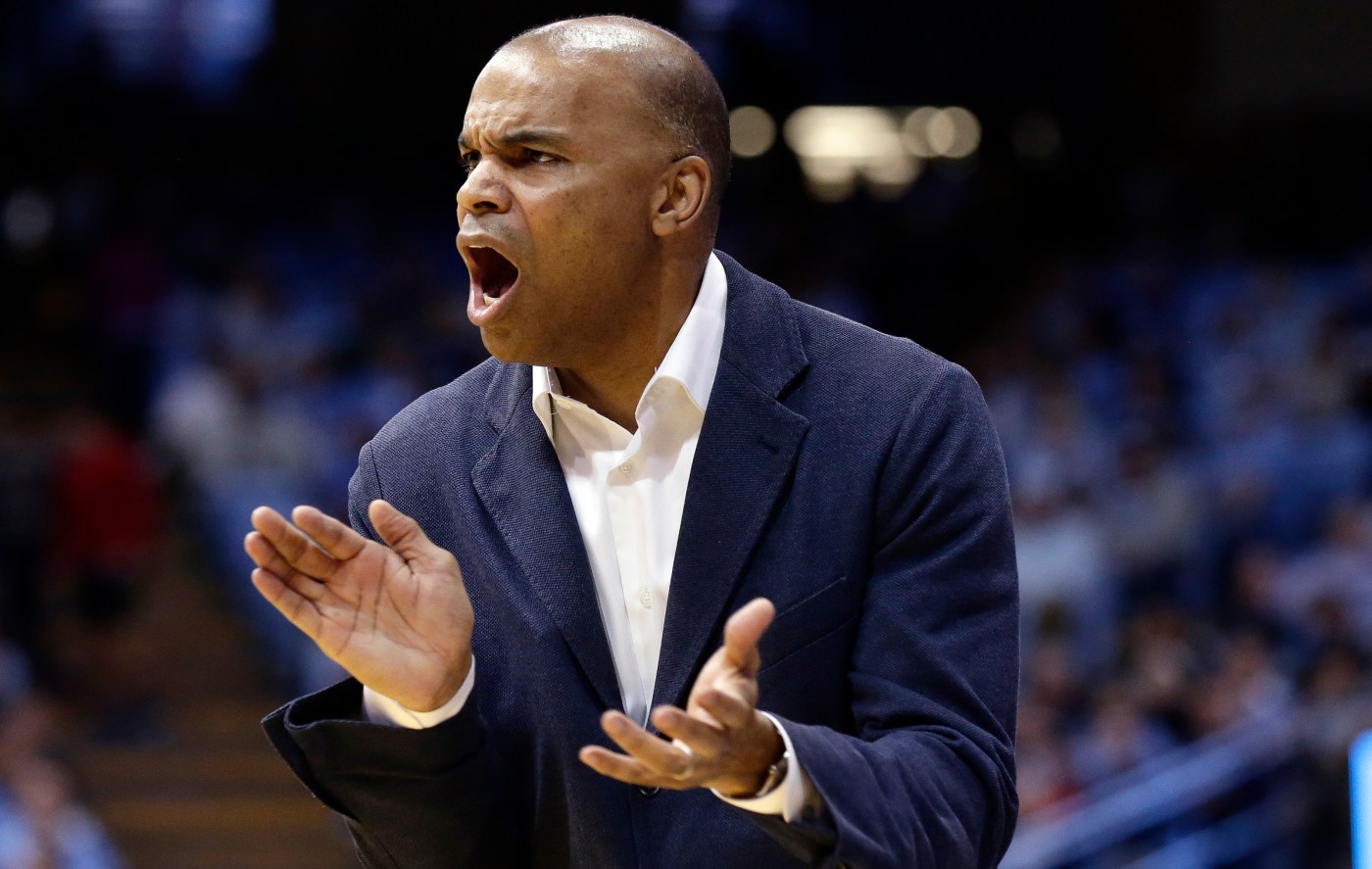 The Big Green of Dartmouth honored the legacy of civil rights leader Dr. Martin Luther King Jr. with a dramatic victory in the House of Crimson.

Dartmouth withstood a late Harvard rally and held on to beat the Crimson 60-59 on the third Monday in January (MLK Day) at Lavietes Pavilion. The Green improved to 7-12 and 3-2 in the Ivy League while the Crimson fell to 11-8 and 2-3.

“All the conference games in all of our league have been nip and tuck possession kind of games,” said Harvard coach Tommy Amaker. “I was pleased that we were able to fight our way back in it and we had an opportunity at the end.

“It was a tough loss but a really good win by them and the beat goes on in our league.”

The Ivy League played a full slate of games in sequence beginning at noon and running to 7 p.m. to honor Dr. King’s legacy. Harvard has been proactive in that regard on Amaker’s watch, with the Crimson making trips to Atlanta to play Mercer and Morehouse, Dr. King’s alma mater, and Washington, D.C., to compete against Howard on the holiday.

“We are very pleased that the conference has taken it upon ourselves to celebrate the legacy of the great man, Dr. Martin Luther King,” said Amaker. “For us to play games in recognition and honor of that is very meaningful.

“I’ve always looked up to Dr. King as one of my heroes and we use many of his quotes to try and teach our players.”

Dartmouth point guard Ryan Cornish (16 points) opened the second half with an extraordinary display of shooting from the field and the line. Cornish converted a three-point play, a rare four-point play and swished an NBA trey from the top of the key at the end of the shot clock to give the Green a 47-34 lead with 16:10 to play.

“We were late getting there to him and he’s their best player and their best shooter,” said Amaker. “Our recognition was poor and we compounded it by fouling him.”

Harvard guard Evan Nelson rallied the Crimson with two from the line and a trifecta of 3-point shots to cut Dartmouth’s lead to 55-52 with 6:27 to play.

Down by eight, Harvard senior guard Idan Tretout netted two pull-up jumpers and a trey to cut the lead to 60-59 with 1:22 to play. Dartmouth turned the ball over with 15 seconds to go, but Harvard had no timeouts left and couldn’t get off a shot.

“They gave us a shot in the arm, they gave us a lift and they gave us some spirit to see if we could put some game pressure on them and we did,” said Amaker. “But we didn’t convert or come through when we had opportunities.”

The two teams got down to hardcourt business when Dartmouth opened the game with a 12-2 run. Senior forward Dame Adelekun established a dominant low post presence and scored eight of the Big Green’s dozen with an assortment of drives, dunks and layups off the glass.

Dartmouth built a 17-7 lead after eight minutes, but the Crimson caught a break when Adelekun took a seat at 12:21 after picking up a foul. Dartmouth was relentless on the defensive glass and junior forward Dusan Neskovic buried a corner trey to give the Green a 22-11 lead at the third media timeout.

Harvard cut the deficit to 27-24 with 3:12 to play on six straight free throws, four Nelson. Izaiah Robinson swished a corner trey at the buzzer to put the Green up 34-26 at the intermission.