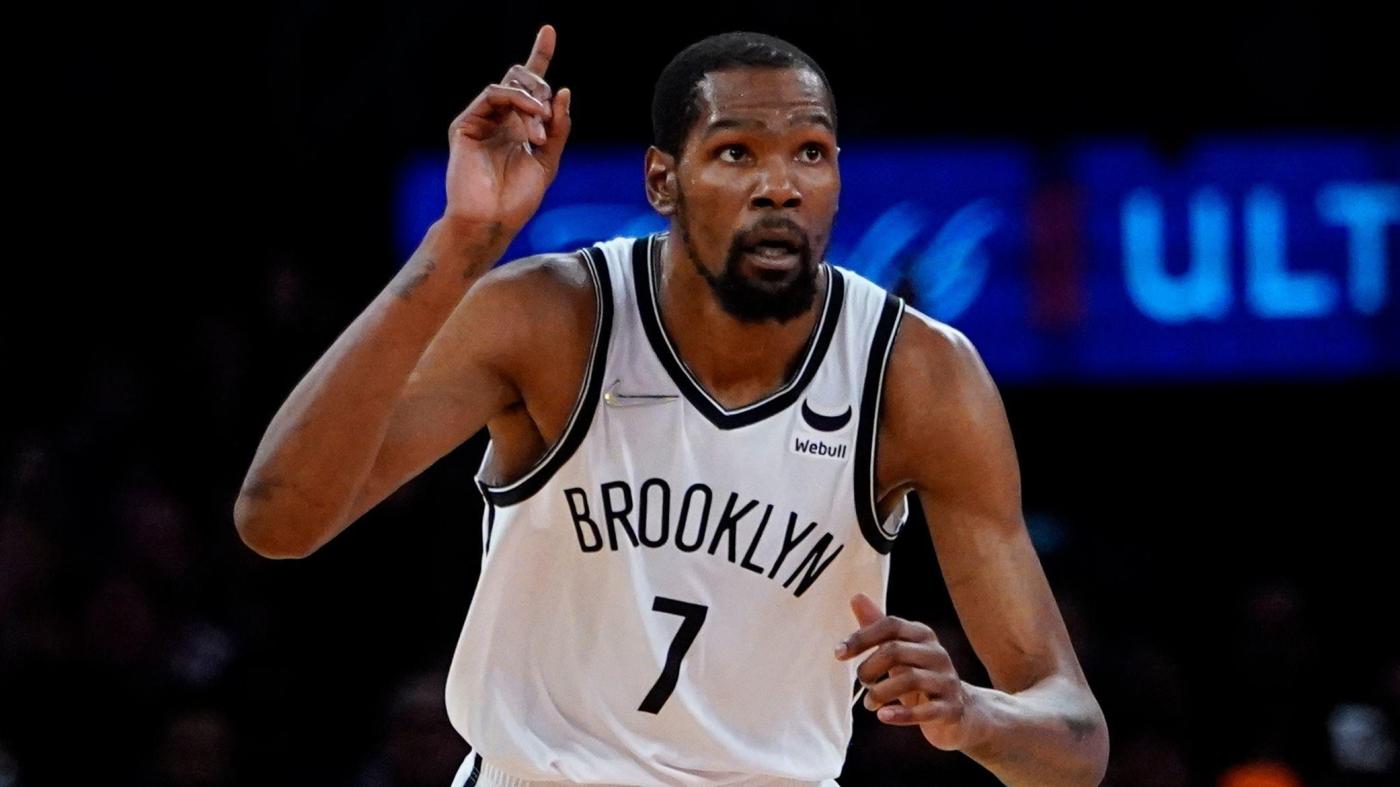 Q: Ira, I find it almost ridiculous when Heat fans are still talking about now being able to be in a better position a year or two down the line to finally land the whale (Kevin Durant) by having Tyler Herro’s new contract along with maybe Duncan Robinson and whatever else. Kevin Durant is now 34 years old. I simply don’t see a big upside to signing him when he’s 35 or 36 years old to a huge contract. I don’t think it’s worth it. I think that time has passed now. If it was to be done it needed to happen this year. Am I wrong? – Brent, Wellington.

A: Well, as the saying goes: fool me once, shame on you; fool me twice, shame on me. In this case it could be argued that Kevin Durant already has fooled the Heat twice, between the initial courtship by the Heat in 2018 free agency, before Durant joined the Warriors, and then the waiting game this summer, before Durant opted to rescind his trade demand and stay with the Nets. As it is, Kevin is under contract this season plus three more thereafter, so it’s not as if anyone will be writing him a new contract anytime soon. Still, if the Nets get off to a rough start, who knows where Durant’s trade whims might take the situation? What you no longer can do is wait on him as a savior. That has to be a lesson learned.

Q: It’s starting to make sense to me why Erik Spoelstra prefers the speed lineup over the big lineup. Defensively the big lineup is not as switchable and seems like it’s usually a step behind. Is there still a place for the big lineup on this team? Teams like Milwaukee, Cleveland and Boston have big lineups and they make it work defensively. – Swann.

A: The thing is, you make things work when it comes to your best players. So the Heat moving toward more of a “drop” approach with their center protecting the lane ultimately will come down to the degree to which they value Omer Yurtseven. There was a point where the Heat so highly valued Hassan Whiteside, that they adopted the drop as their base defense. Then Whiteside no longer was deemed as valuable, so they made the change to the switch-everything approach with Bam Adebayo. With Brook Lopez in Milwaukee and Jarrett Allen in Cleveland, it is a case of playing to the strengths of their best defenders.

Q: While there has been an ongoing concern over how active the Heat’s competitors have been in the offseason and how inactive we have been, I have become convinced that the growth of Omer Yurtseven, coupled with a healthy and uber-talented Victor Oladipo, who excels on both ends of the floor, and whom the team has had enough confidence in to sign to a two year $18.2 million contract, along with a packed roster and the possible opportunity to add another veteran during the season, is a realistic justification to be optimistic that we are not just a playoff team, but in the mix for a trip to the Finals. – Bill, Palm Beach Gardens.

A: Getting past the possibility of that being a run-on sentence, I think you might be overstating the significance of Omer Yurtseven and Victor Oladipo in the grand scheme of 2022-23. The Heat’s fate, again, more than likely will be centered on the contributions of Jimmy Butler, Bam Adebayo, Kyle Lowry and Tyler Herro. As they go, so go the Heat. As it is, it was an uneven preseason debut with Omer, while Victor has yet to take the court in the preseason. So everything in their regard at the moment is based on assumption.