Todays Though > News > Have Heat made a comparative case as best of their class? – Boston Herald
News

Have Heat made a comparative case as best of their class? – Boston Herald 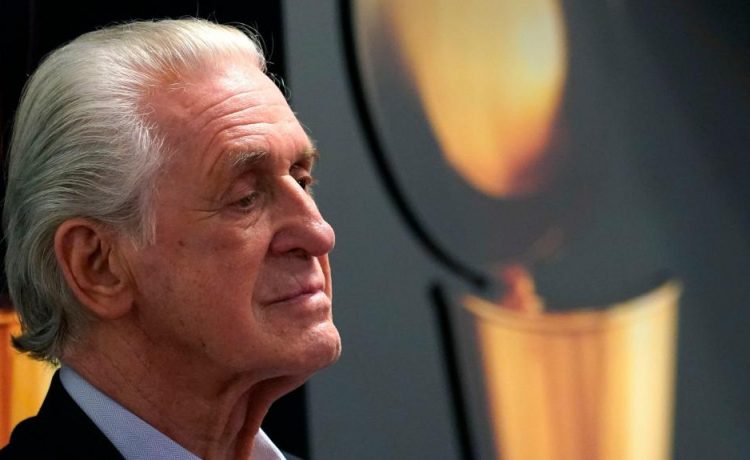 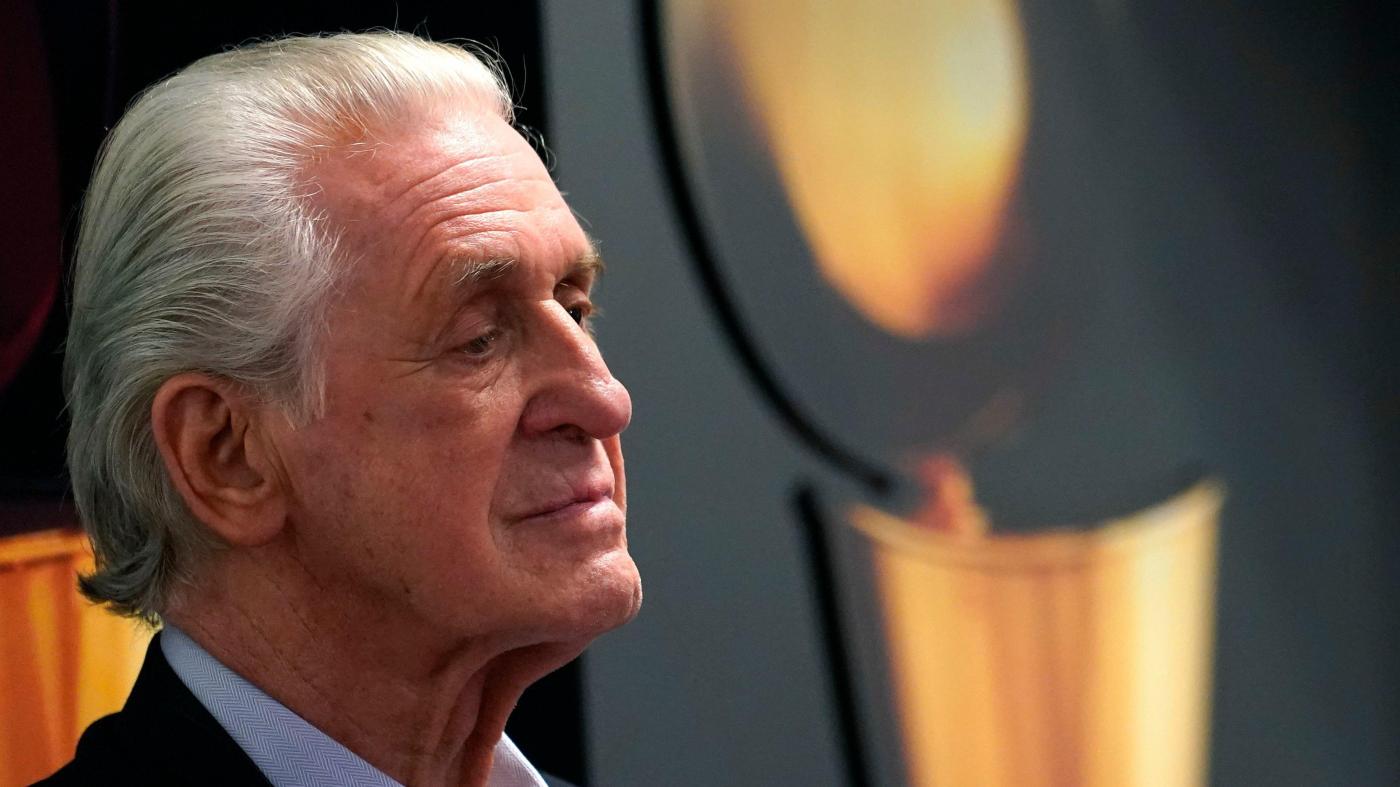 Q: Hello, Ira. As a long-time Heat fan, I think it would be great to see a comprehensive “report card”-type article for the Heat and the three other expansion teams that came into the league with the Heat. To me, this team is under-appreciated and the fans may take for granted what has been accomplished since 1988. I believe the vast majority of Heat fans may need an objective comparison of accomplishments to really put in perspective just how great this team has been compared to those other three teams and probably compared to the majority of the other teams that were in existence when the Heat began play. – Jason.

A: For now, here’s an answer instead of an article: The Heat and the Charlotte Hornets entered the NBA together in 1988, with the Minnesota Timberwolves and Orlando Magic entering in 1989. So there is a one-year age difference. Of those four, the Heat are the only team with an NBA championship, with three. As for appearances in the NBA Finals, there have been six by the Heat (2006, 2011, 2012, 2013, 2014 and 2020, missing out by one game last season). By comparison, the Magic have appeared twice in the NBA Finals (1995, 2009), with no such appearances by the Timberwolves and Hornets. As for other pertinent comparatives, the Heat have won their division 15 times and have made the playoffs 23 times; the Magic have won their division six times and have made the playoffs 16 times; and the Timberwolves have won their division once and made the playoffs 10 times. It’s a little bit more difficult to quantify the Hornets, since they moved from Charlotte to New Orleans and then the NBA expanded to create a new team that became the current Charlotte Hornets. But for the original Hornets franchise which then moved to New Orleans and has been in the NBA since 1988, there have been no division titles and 10 playoffs appearances. So, yes, you are correct, the Heat’s sustained success is more than tangible by comparison.

Q: Will Jae Crowder push even harder to leave the Suns after the Robert Sarver suspension? – Chip.

A: I would think the Suns instead will express solidarity among themselves and with the coaching staff in light of the hideous revelations about Robert Sarver being confirmed by the NBA’s investigation. The bigger story might be whether future free agents shy from the Suns as long as they remain under Saver’s ownership umbrella. Then again, money tends to talk when it comes to such player deliberations.

Q: Pat Riley was the turning point for the franchise. – Juan.

A: This was in response to a “5 at 35″ entry summarizing the biggest offcourt moves for the Heat as they approach their 35th season. And in many ways I agree. But the reason I put it No. 2 was because if there was no No. 1, the Heat getting the franchise, there would have been no team for Riley to guide the championship heights.