Todays Though > News > Have the Red Sox whiffed on Plan A and Plan B?
News

Have the Red Sox whiffed on Plan A and Plan B? 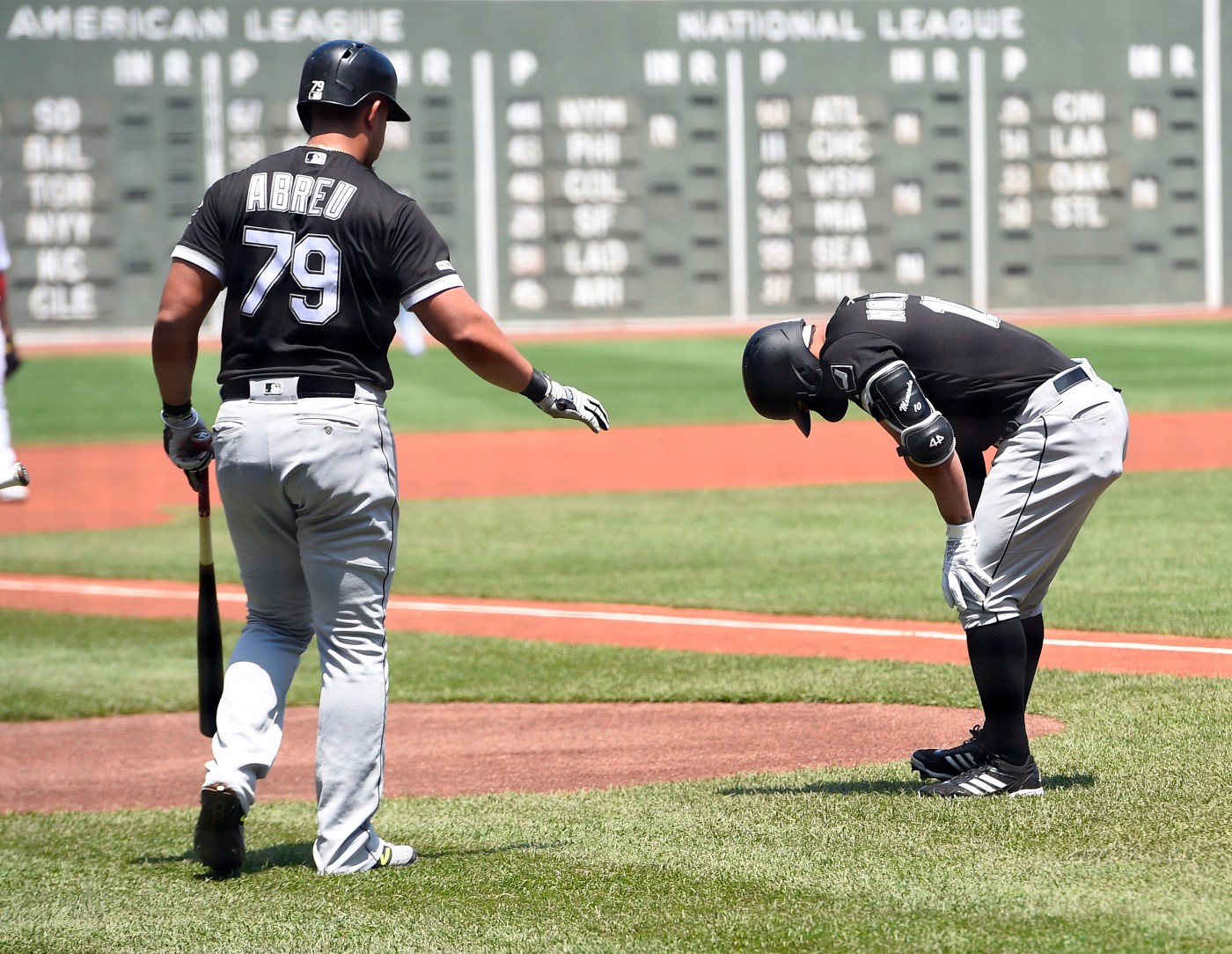 Are the Red Sox still in the business of accomplishing Plan A or are they simply a second-tier franchise that now collects the scraps when the top teams are through?

That question is at the heart of the 2022 Red Sox offseason, and it’s starting to take shape as we get closer to the Winter Meetings, which begin Sunday in San Diego.

At the center of the puzzle is Xander Bogaerts, the focus of what chief baseball officer Chaim Bloom described as Plan A this offseason.

A look around the league reveals that Bogaerts could be part of Plan A for a handful of teams, and the Red Sox did themselves no favors with their low-ball offer last spring, when they added $30 million to his existing deal to an extension that would’ve paid him $90 million over four years.

To nobody’s surprise, it looks like Bogaerts will make perhaps double that on the open market this winter.

ESPN’s Buster Olney reported Wednesday that agents around baseball expect Bogaerts to make “many tens of millions of dollars more” than the Sox offered, which is reminiscent of their offer to Jon Lester that led to his departure to the Cubs in 2014.

But this time it appears to be different in that the Red Sox were at least in the Lester sweepstakes until the end, making an offer not far from what he eventually received in Chicago.

Bogaerts could get close to $200 million, and the Red Sox have never looked like a team willing to get anywhere close to that number to retain their best player.

Hall of Fame reporter Peter Gammons reported Wednesday that, in the last three days, front office executives from three teams “claimed they’ve been told he has severed Boston ties and won’t be going back.”

Gammons’ report was quickly disputed by Bogaerts’ agent, Scott Boras, who told the Globe that Bogaerts is still open to all possibilities.

Whether or not he has severed ties with Boston, the Red Sox would be wise to keep the charade going as long as possible.

On the surface, waiting around for Bogaerts to sign when they know they won’t be getting close to his number would be a waste of time and could simultaneously hamper their ability to move on in the free agent and trade market.

For example, the Brewers’ Willy Adames has been a common name in trade rumors this winter, but how are the Red Sox going to make a trade for Adames and still insist they’re in on the Bogaerts’ sweepstakes?

They can’t. Just as they couldn’t jump into the bidding on Carlos Correa, who also uses Boras as an agent, without it being obvious they’re shifting attention.

But the Red Sox now need to be careful they don’t get ruled out of the Bogaerts sweepstakes altogether.

Baseball doesn’t exactly allow for teams to say whether they’re in or out on potential free agents in an attempt to derail collusion by the teams to bring down players’ salaries, but if news keeps leaking out that the Red Sox are no longer in on Bogaerts, it could lessen his demands from another team and make it more difficult for the Red Sox to have leverage in discussions for other shortstops.

It seems like they’ll need to work secretly and quietly, which has been their calling card in recent years. Nick Pivetta wisely told us before the Red Sox signed Trevor Story last spring, “Bloom works in the shadows.”

He’ll either need to work in the shadows to pull off a deal for Bogaerts, although that seems highly unlikely, or he’ll have to quietly orchestrate a move for a different shortstop without letting anyone know that he was never a serious player to re-sign his star shortstop.

It shouldn’t be difficult to drag this thing out given more teams pop into the Bogaerts’ market by the day. ESPN’s Jeff Passan just reported that the Diamondbacks and Cubs are now also added to the mix of teams that included the Padres and Phillies, both of which are expected to spend a lot of money this winter.

And while MLB.com’s Jon Morosi thinks the Phillies are targeting Trea Turner as their primary option, the Padres are interested enough in Bogaerts that they reportedly asked him to play a different position, a demand that Boras quickly refuted.

The Yankees are another team to watch, as they have their sights clearly set on re-signing Aaron Judge, making him a $300 million offer, according to Passan. But if they don’t sign Judge, where do they go next?

Olney thinks they’ll turn to the shortstop market and Bogaerts is the best fit in the bunch.

He’s a contact hitter, which the Yankees need, and a clubhouse leader, which they’d really need if they lose Judge to the Giants or another team ready to back up the Brinks Truck.

While all this is happening, the Red Sox need to be orchestrating Plan B with some decisiveness.

Free agency is only now starting to pick up and the Sox are already said to have missed out on Jose Abreu, a 36-year-old first baseman who hit 15 home runs last year but will get $58.5 million over three years to play for the Astros.

The Sox don’t need first basemen — they have at least three on the roster — but they do need a reliable designated hitter to replace J.D. Martinez.

The clock is ticking. Plan A looks like a long shot. And it’s fair to wonder if Plan B just went out the door.

Time for the Red Sox to get moving on Plan C.