Todays Though > News > ‘He hasn’t done anything wrong or bad or anything like that.’
News

‘He hasn’t done anything wrong or bad or anything like that.’ 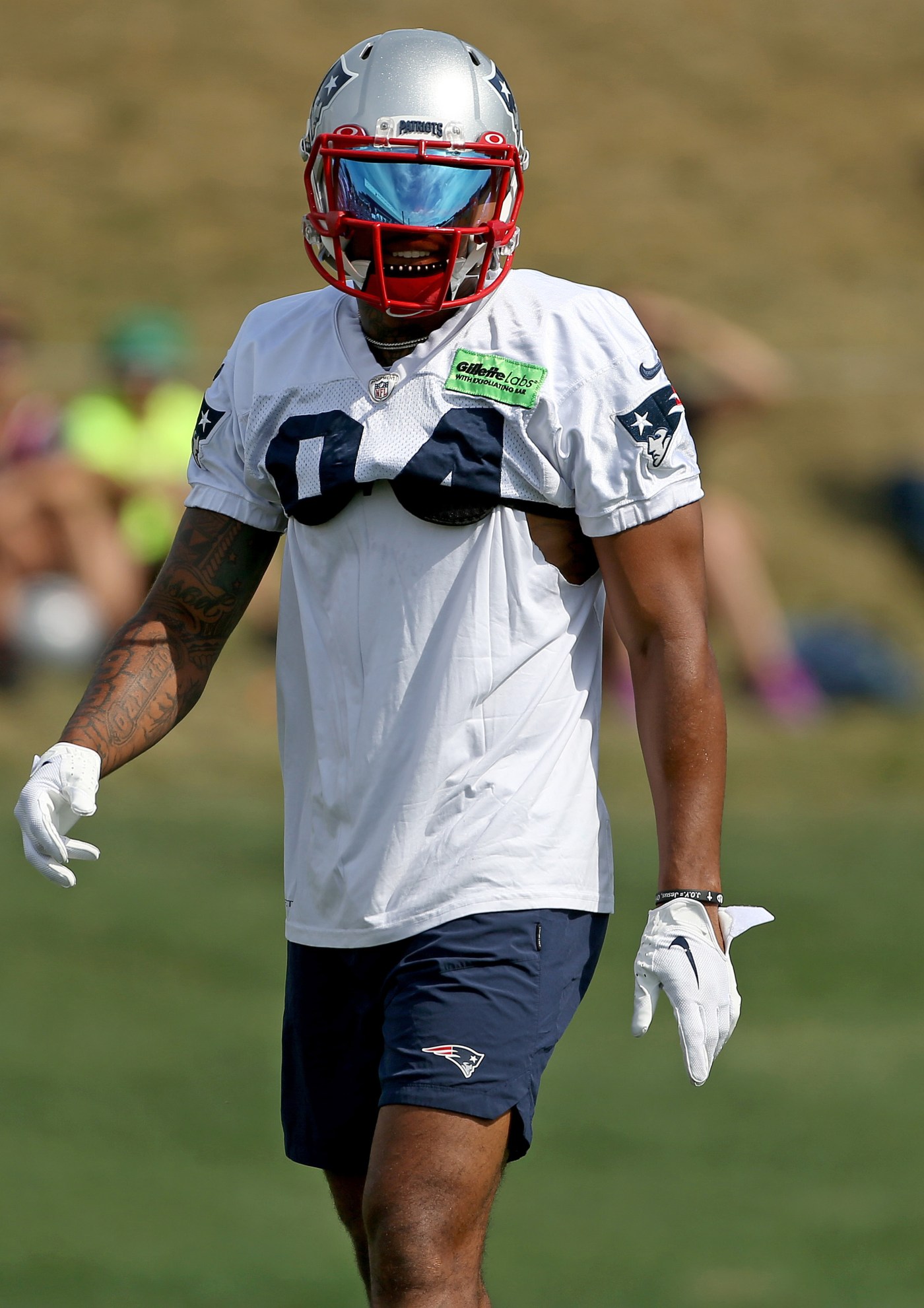 Heading into his second season with the Patriots, there was no shortage of hype and expectations surrounding Kendrick Bourne.

After a season where he established himself as one of Mac Jones’ most explosive pass catchers, expectations have dampened after a less-than-stellar training camp and preseason that featured an ejection from the joint practices with the Panthers, along with a benching.

So what does the future have in store for Bourne?

Troy Brown, who serves as the Patriots receivers coach, provided a status report on the wideout.

Bourne had posted career-best numbers in 2021 (55 catches, 800 yards, five touchdowns). But he fell down the depth chart during the summer behind Jakobi Meyers, DeVante Parker, and Nelson Agholor. Rookie Tyquan Thornton, prior to suffering his collarbone injury, also seemed like he was inching ahead of Bourne.

Brown suggested his cut in play time with the top unit wasn’t the result of something Bourne had done.

“He hasn’t done anything wrong, or bad, or anything like that,” Brown said.

Bottom line: Bourne is simply going to have to work his way back up the depth chart.

“I think he’s been making some plays here and there,” Brown said. “But for the most part, he’s just been working as hard as the other guys have been working. We’ve had some other guys that have made some plays throughout the course of camp here, and they’re all out there competing and fighting.

“There’s no named person that’s going to be out there playing more than another person. It’s just going to be whoever earns the right to go out there and play. They’re going to be the guys who play for us on Sundays.”