‘Health is more important than the game’ – Boston Herald 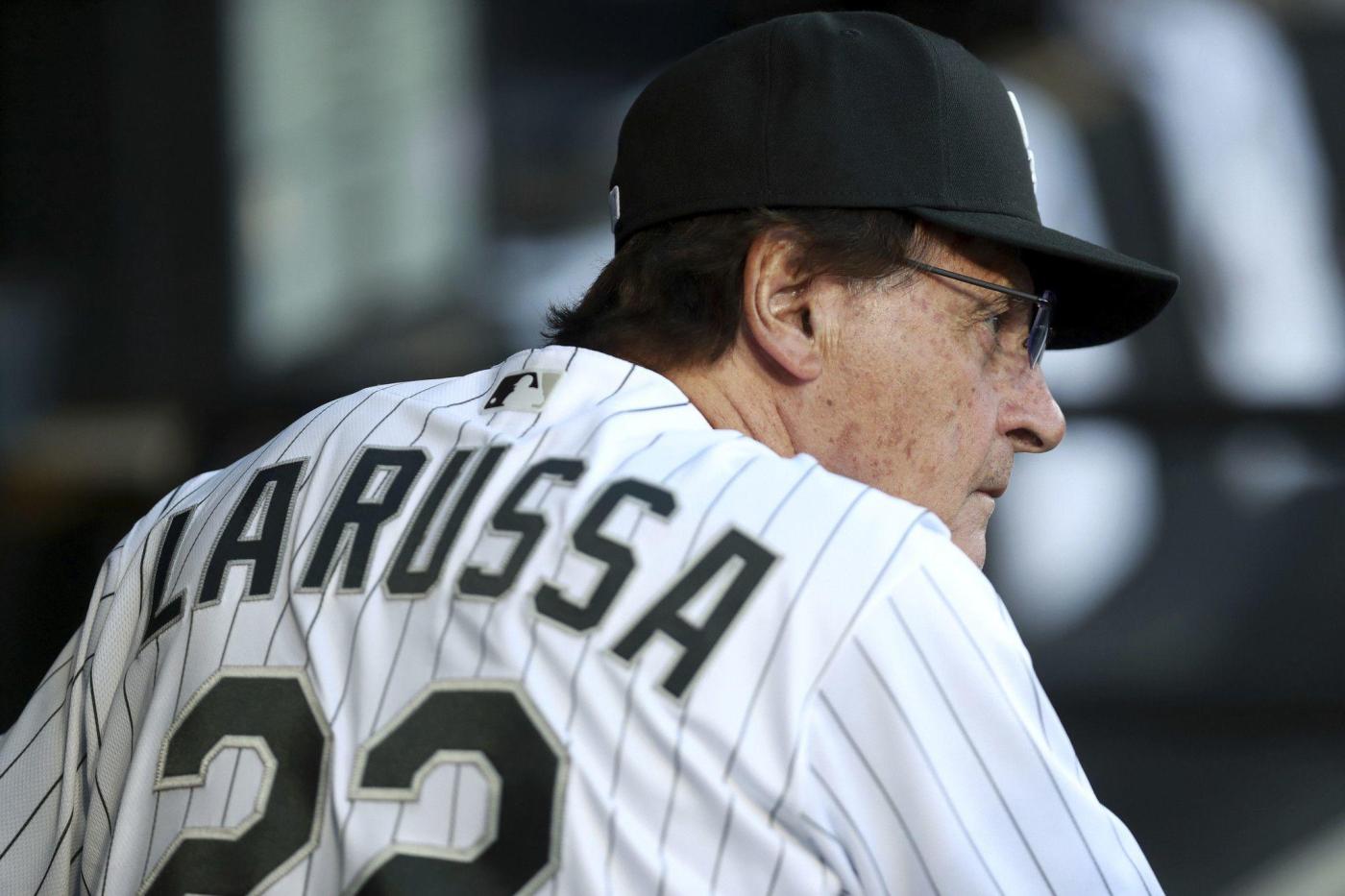 Tony La Russa returned to the Chicago White Sox after the 2020 season looking to take a young and promising team to the next step.

Instead, the second season of his second stint will end with the Sox missing the playoffs and, reportedly, a managerial change.

“Obviously health is No. 1,” Sox reliever Joe Kelly said before Sunday’s game against the San Diego Padres at Petco Park. “As much as he probably wants to be here day in and day out, the stress and the edge and the anxiety that this team probably gave him probably wasn’t good for his health.

“So he’s going to have a good retirement. It would be different if he was 50. He’s not in the beginning part of his career. He’s had a great career, Hall of Famer. Ultimately we fell short as players and we didn’t perform as well as we should have.”

La Russa’s hiring on Oct. 29, 2020, shocked the baseball world because he had not managed since leading the St. Louis Cardinals to the 2011 World Series title.

Monday’s reported announcement does not come as a surprise.

The Sox have been without La Russa since Aug. 30, when less than an hour before a game against the Kansas City Royals the team announced he would not manage that night at the direction of his doctors. The next day the Sox said La Russa was out indefinitely and would undergo further testing with doctors in Arizona.

On Sept. 24 the Sox announced La Russa — who turns 78 Tuesday — would not return for the rest of the 2022 season at the direction of his doctors.

Nightengale reported the health issues related to La Russa’s heart are at the center of the retirement, with doctors advising him not to return.

La Russa is second all time among major-league managers with 2,889 victories (he is credited with the wins during Cairo’s time as acting manager).

“I played for him, I know how intense he was,” Cairo said. “I know how prepared he was.”

“He needs to take care of his health, that’s first and foremost,” Sox outfielder/first baseman Andrew Vaughn said. “It was a privilege to learn what he knows, how to go about stuff. Picking his brain has been helpful. People would say he’s probably forgotten more about baseball than I’ve learned so far.”

La Russa’s managerial career began with the Sox from 1979-86, guiding them to the 1983 American League West title.

He returned after the Sox parted ways with manager Rick Renteria following a 2020 season in which they made the playoffs but lost to the Oakland Athletics in three games in an wild-card series.

Less than a month after he was hired, reports emerged that La Russa was charged with two Class 1 misdemeanor counts of driving while under the influence after a February arrest. He pleaded guilty to a charge of reckless driving at a change of plea hearing that December in Arizona.

The Sox navigated through injuries and situations such as a discussion on “unwritten” rules to run away with the AL Central in 2021. But they lost in four games to the Houston Astros in an AL Division Series.

The expectations grew for this season, and the team fell far short. The Sox are one game under .500 (79-80) with three games to go after Sunday’s 2-1 victory over the Padres.

“I know that he signed up to do a job and it’s eating at him that he’s not going to be able to do it for health reasons,” Sox pitcher Lance Lynn — who also played for La Russa with the 2011 Cardinals — said after allowing one run in seven innings. “He’s had a hell of a career. He’s a Hall of Fame manager. He’s had a great run.

“But when it comes to an end where you don’t really get to choose it because of health, it’s never the way anybody wants to end anything.”

Injuries to core position players, as well as starting pitchers and relievers, made an impact this season. But the team also had glaring miscues on the bases and in the field while never reaching its potential.

Additionally, moves such as intentionally walking Trea Turner with a 1-2 count in a June 9 game against the Los Angeles Dodgers gained national attention. Fans voiced their displeasure with the inconsistent play, including chants of “Fire Tony” during an extra-innings loss to the Texas Rangers on June 11.

The Sox made a charge when Cairo took over, winning 13 of 19, before fading from contention during an eight-game losing streak.

There will be plenty of speculation about who’s in line to be the next manager and what other changes are ahead.

Asked before Sunday’s game if he would be interested in taking over full time, Cairo said: “That’s something I cannot control. Right now what I can control is what I’m doing right now with the players. We’ve got four more games and that’s up to the guys in charge.

“Would love to do it — of course I would love to be a manager somewhere. I hope here. But you know how it is. It is something you cannot control. I’ve just got to concentrate and finish my job here and make sure I do it the right way.”

The Sox played their final road game of the season Sunday. While the Padres were looking to secure a playoff spot, the Sox were playing out the string.

“The disappointing year we had, the players didn’t play to our potential,” Vaughn said. “It’s on us. We’re professionals. … With the talent we have, we should definitely have won more games and got into the postseason, but it didn’t happen. We have to go home hungrier and think about that.”