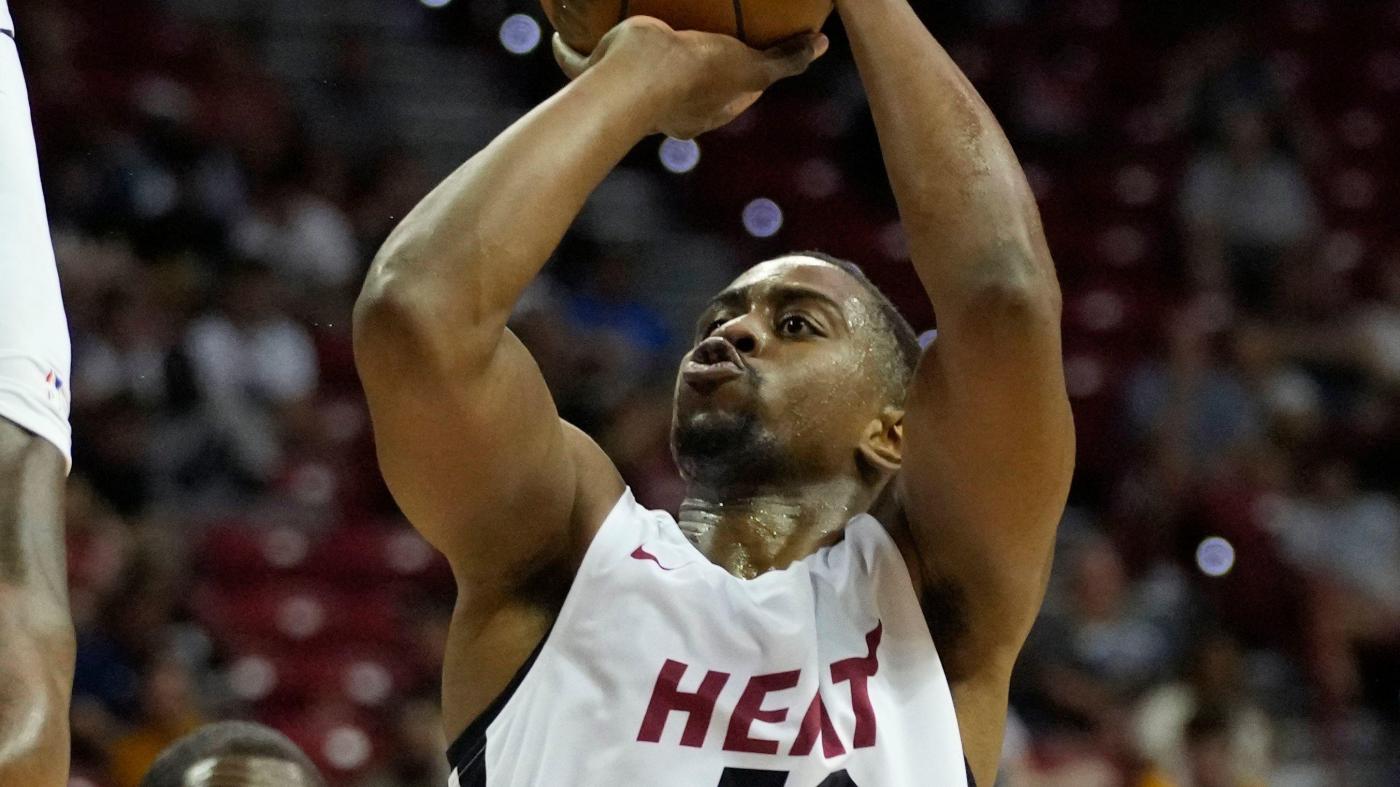 The Miami Heat ended their run at the NBA Las Vegas Summer League on Saturday night the way they opened it, with a victory.

Despite sitting many of the leading men on their summer roster, the Heat pushed to an 86-83 victory over the Los Angeles Clippers on the UNLV campus, a week after they began play in Las Vegas with a victory over the Boston Celtics.

While three losses in between left the Heat with a 2-3 record in Vegas, Saturday ended the stay on an up note.

“I know we had a lot of people out, so I know somebody had to step up,” Allman said.

He was supported by 22 points from guard Dru Smith, who was in training camp with the Heat last season and then moved on to the Heat’s G League affiliate.

The Heat also got 11 points and 11 rebounds from forward Jamal Cain, the undrafted wing out of Oakland University who was signed earlier in the week to a training-camp tryout contract.

Big men Nikola Jovic and Omer Yurtseven remained out for the Heat with quadriceps injuries, with Yurtseven going without a summer-league appearance. Jovic wound up missing the final four of the Heat’s five games in Las Vegas.

The Heat also were without guard Marcus Garrett, who was signed to a two-way contract earlier in the day, and forward Haywood Highsmith, with both given the night off for rest.

Forward Darius Days, signed to a two-way contract off the San Antonio Spurs’ summer roster earlier in the day, also did not play.

The Heat opened with a lineup of Allman, Cain, Jamaree Bouyea, Bryce Hamilton and Jalen Adaway.

Also held out was center Orlando Robinson, who already has received a camp invitation.

The Heat drew within 75-74 with 1:28 to play when Smith converted three free throws after he was fouled on a 3-point attempt. Allman then got to the line with 67 seconds left, making only the second foul shot, for a 75-75 tie.

A Clippers miss by NBA veteran Cam Reynolds followed, with Allman draining a step-back 3-pointer with 31.2 seconds to play for a 78-75 Heat lead.

“I mean that’s my game,” Allman said of the shot, closing 4 of 10 from beyond the arc. “So I just kind of went to something that I work on.”

A blocked shot by Cain followed for the Heat, forcing the Clippers to foul. A pair of Allman free throws with 23.8 seconds left effectively settled it.

The Heat closed 3-4 overall in summer league, when including their 1-2 record at the California Classic in San Francisco prior to arriving in Las Vegas.