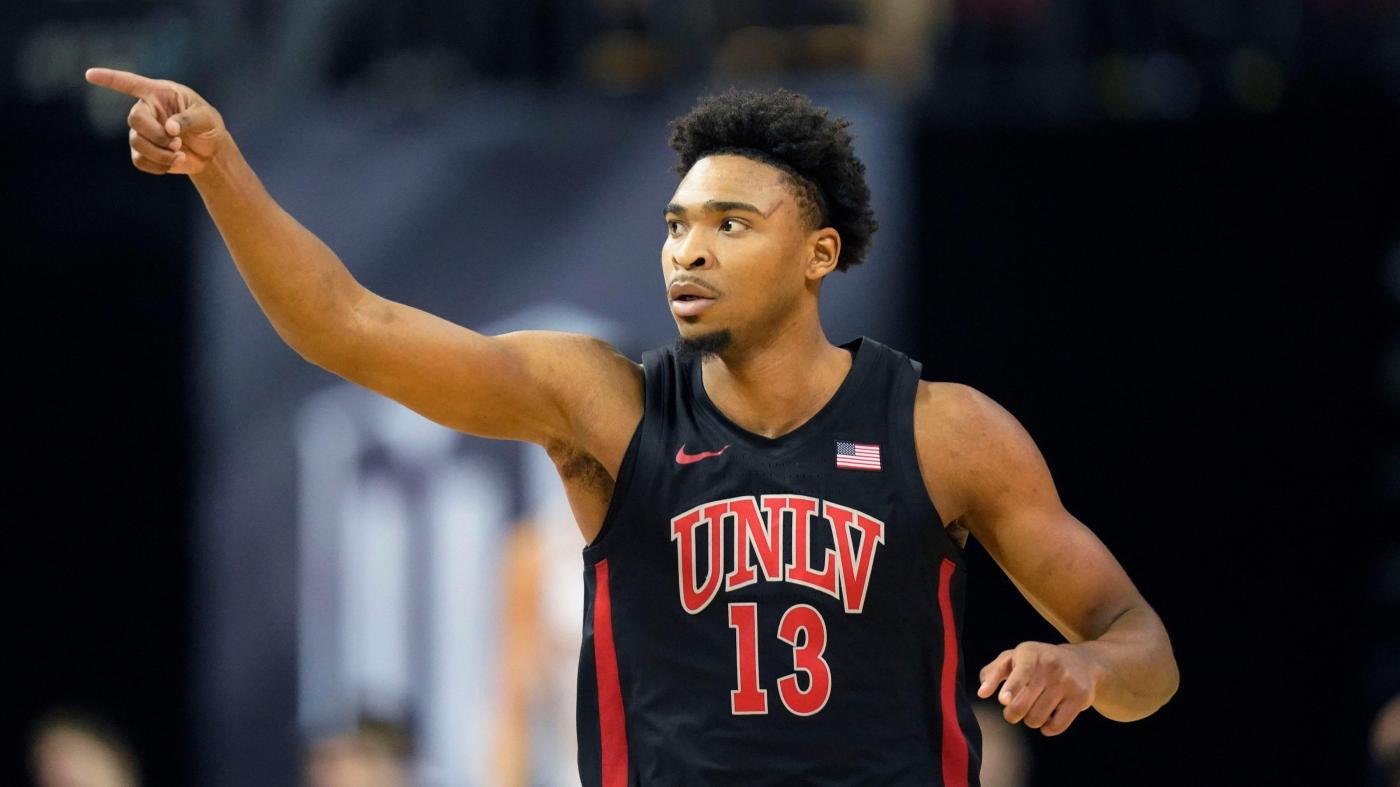 The Miami Heat seemingly prioritized offseason flexibility and older prospects over NBA lineage when it came to filling out their summer roster in the wake of Thursday’s draft.

So it’s off to the Los Angeles Lakers for Scotty Pippen Jr., the undrafted Vanderbilt guard, and on to the Toronto Raptors for Ron Harper Jr., the undrafted Rutgers guard, both of their fathers NBA champions with the Chicago Bulls. Also headed to the Lakers’ summer roster is undrafted LSU center Shareef O’Neal, the son of Heat championship center Shaquille O’Neal, who had a pre-draft workout a week ago at FTX Arena.

Instead, with their two two-way contracts already filled, by in-season additions Javonte Smart and Mychael Mulder, the Heat took a more methodical approach with the players added for their offseason roster that will compete in summer leagues in San Francisco and Las Vegas.

In the hours after the Heat selected Serbian big man Nikola Jovic at No. 27 with their lone pick of the draft, the Heat reached agreements on tryout contracts with numerous undrafted players.

St. Bonaventure’s Jalen Adaway: A 6-foot-5 senior guard who started his college career at Miami of Ohio. Adaway, 25, averaged 15.3 points this past season, shooting .376 on 3-pointers.

University of San Francisco’s Jamaree Bouyea: A 6-1 22-year-old fifth-year senior who scored 36 points in this year’s NCAA Tournament against Murray State, averaging 17.3 points this past season, at .367 on 3-pointers.

Oakland University’s Jamal Cain: A 6-7, 23-year-old senior forward who previously played four seasons at Marquette before emerging as the Horizon Conference co-Player of the Year, when he averaged 19.9 points and 10.2 rebounds.

UNLV’s Bryce Hamilton: A 6-4 23-year-old guard who is coming off a first-team All-Mountain West season after averaging 21.9 points as a senior.

St. John’s Aaron Wheeler: A 6-9 23-year-old forward who spent his first four collegiate seasons at Purdue before averaging 10 points and shooting .385 on 34-pointers as a senior.

Texas Tech’s Bryson Williams: A 6-8, 24-year-old senior forward who spent his first two seasons at Fresno State and then two more at UTEP before finishing up at Texas Tech. He is coming off a season when he averaged 14.1 points, shot .417 on 3-pointers.

The Heat have yet to announce whether any players from their G League affiliate, the Sioux Falls Skyforce, will join their summer roster, but big man Micah Potter, who thrived with the Heat’s summer roster last season and then was productive in Sioux Falls, opted for a summer invitation from the New York Knicks.

In addition, the Heat are working with Marcus Garrett to see if the former Heat guard can make it back to summer league for a second consecutive year. Undrafted last year out of Kansas, the defensive specialist was rewarded with a two-way contract after a solid 2021 summer league. He then was waived in January when he required wrist surgery, rehabilitating with the team in the interim.

As for those with South Florida ties, undrafted University of Miami guard Charlie Moore took a summer deal with the Detroit Pistons.

While NBA teams are limited to 20-player rosters during the offseason, players on summer rosters, other than those holding NBA contracts, do not count against that total.