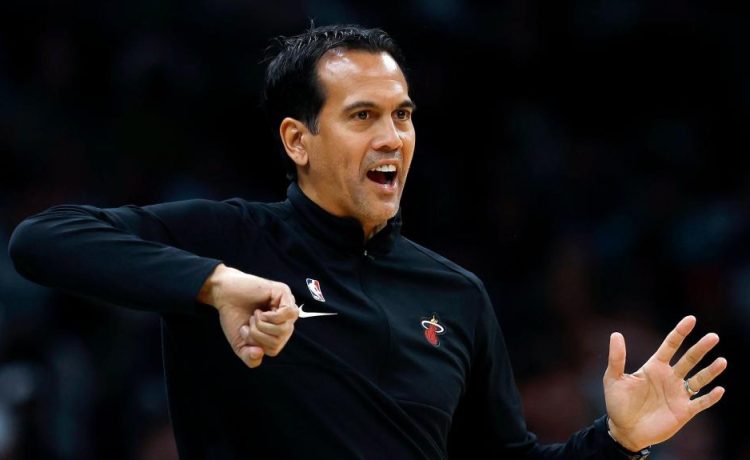 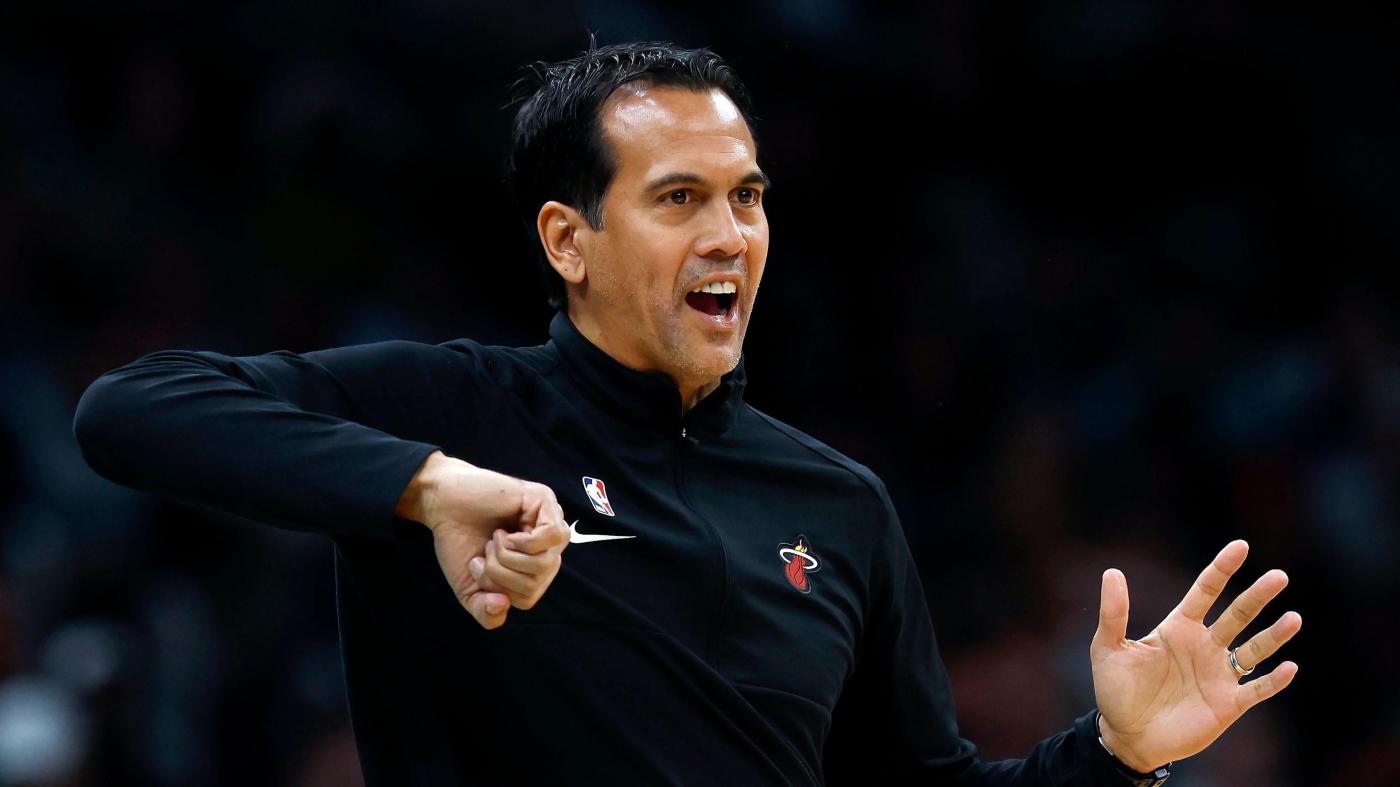 Based on their shaky start to the season, the Miami Heat have not earned the right to look down upon anybody.

So, yes, their next three are against the three teams with the worst records in the Western Conference.

But the Heat over the past week already have lost to one of those three, as well as lost to the team with the worst record in the East.

“In this position we’re in right now, you definitely can’t afford to overlook anybody, any game,” Heat captain Udonis Haslem said.

Up next for the Heat on the second stop of this four-game trip are the Oklahoma City Thunder on Wednesday night, followed by a game against the Houston Rockets on Thursday night. The trip concludes Saturday against the San Antonio Spurs in Mexico City.

Of course, the Heat already managed to lose Saturday at home to the Spurs, four days after they lost to the 7-22 Detroit Pistons.

Then again, even with Monday night’s victory over the Indiana Pacers at the start of the trip, the Heat improved only to 13-15, in 10th place in the East, hardly in position to overlook any challenge.

“We shouldn’t really be doing that anyway,” forward Caleb Martin said. “It can seem that way from the outside that a team does that. I don’t think we’re in a position to go in there and take anyone lightly. We should be approaching every team like they’re the best record, just because our record doesn’t show much, either.”

The reality is that just a week ago, there was an impressive road victory for the Thunder over the Atlanta Hawks. And the Rockets on Sunday defeated the Milwaukee Bucks. As for the Spurs, that Saturday victory over the Heat is part of their current three-game winning streak.

“You do know you have to bring a good game to win, particularly on the road. You’re not just going to walk in and just be handed a win, certainly just based on reputation or record or anything like that.”

Haslem said to overlook anyone would insult the Heat’s own attempt to climb to preferred heights.

“And I don’t understand why we would have that mentality,” Haslem said. “But I think that happens in this league, that you overlook bad basketball teams, or you sense to have a little bit of relief if you see that the best players aren’t playing.

“I think particularly for us, we’re still trying to find our game and our identity.”

Until last week, it could have been argued the Heat did not have what could be considered a bad loss since the season home opener against the shorthanded Chicago Bulls.

But then came a loss to a Memphis Grizzlies team that sat four starters, followed by the losses to the Pistons and Spurs.

In all three of those games, the Heat appeared somewhat content to play it close and then try to put it away late.

In all three, the approach failed.

So, lessons learned? Or will it take the type of late-game survival required Monday night in Indiana?

Haslem said outside of truly dominant teams, such as those when he shared in three Heat championships, it is a dangerous game to wait to step on the accelerator.

“Maybe from the good basketball teams you can do that. We’re not there yet. I could remember being like that with the Big Three,” Haslem said of the Heat championship teams of LeBron James, Dwyane Wade and Chris Bosh. “We would cruise a little bit and then turn it on at the end. You could almost depend on the bad teams keeping you around so you could finish them.

But Haslem also stopped short of saying the Heat took the Pistons or Spurs lightly because of the same type of opposing records the Heat will face in the next three.

“I don’t think we took them lightly,” Haslem said. “But that happens; it does.”