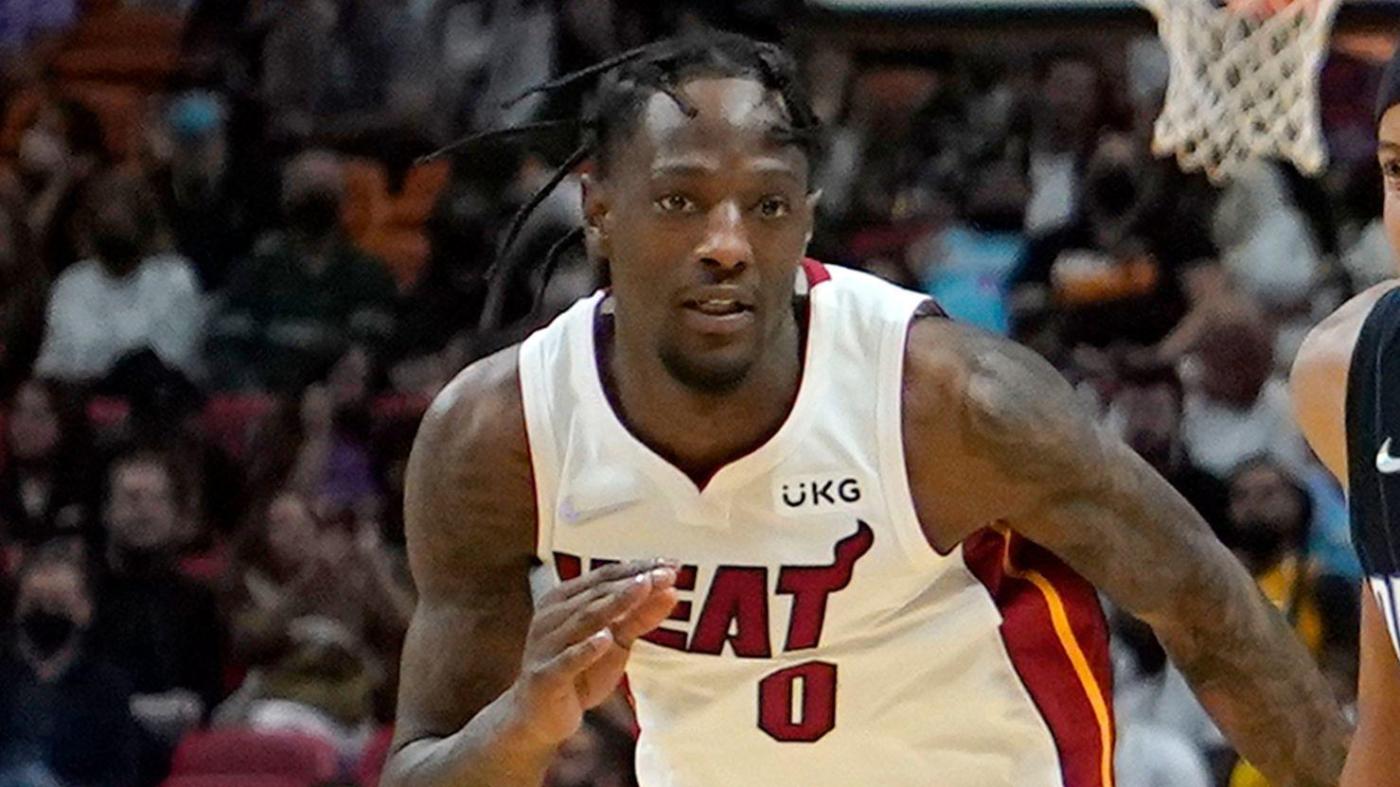 In their places, the Heat signed defensive-minded guard Marcus Garrett to a two-way contract for the second consecutive summer and also added forward Darius Days, who has been playing on the San Antonio Spurs’ summer roster.

The moves keep the Heat offseason roster at 18 players, two below the league maximum, with an anticipated return by veeran power forward Udonis Haslem expected to bring the total to 19.

Mulder and Smart were waived within hours of starting the Heat’s Friday night summer-league loss to the Toronto Raptors.

Mulder closed that loss 2 of 8 from the field and 1 of 6 on 3-pointers, having struggled throughout summer league with his trademark 3-point shooting.

Signed to a Heat two-way contract on March 24, Mulder appeared in two games with the Heat last season, averaging 7.0 points, 1.5 rebounds, 1.0 assists in 22.1 minutes per appearance.

Smart closed Friday night’s loss 4 of 13 from the field with six turnovers, failing to provide efficient scoring in summer league as an undersized shooting guard, and unable to provide playmaking.

Signed to his two-way contract on Feb. 15, Smart appeared in four games with the Heat, averaging 5.0 points and 1.3 rebounds in 10.0 minutes of action.

For Garrett, who went undrafted out of Kansas in 2021, the two-way contract comes after he left the Heat in January to undergo wrist surgery.

A three-time All-Big 12 selection, Garrett was signed to a Heat two-way contract on September 2, ahead of last season’s training camp, appearing in 12 games. He then rejoined the Heat for summer league, only recently gaining clearing to return from his wrist surgery.

Days, who played four seasons at LSU before going undrafted in June, had appeared in three summer-league games with the Spurs, averaging 13.7 points and 10.0 rebounds in 21.8 minutes, shooting .556 percent from the field and .375 on 3-pointers. He led San Antonio’s summer roster in rebounds and scored in double-figures in each of the three appearances.