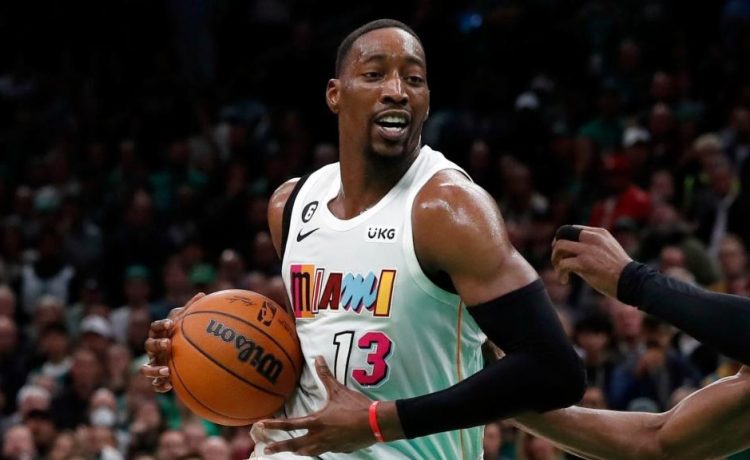 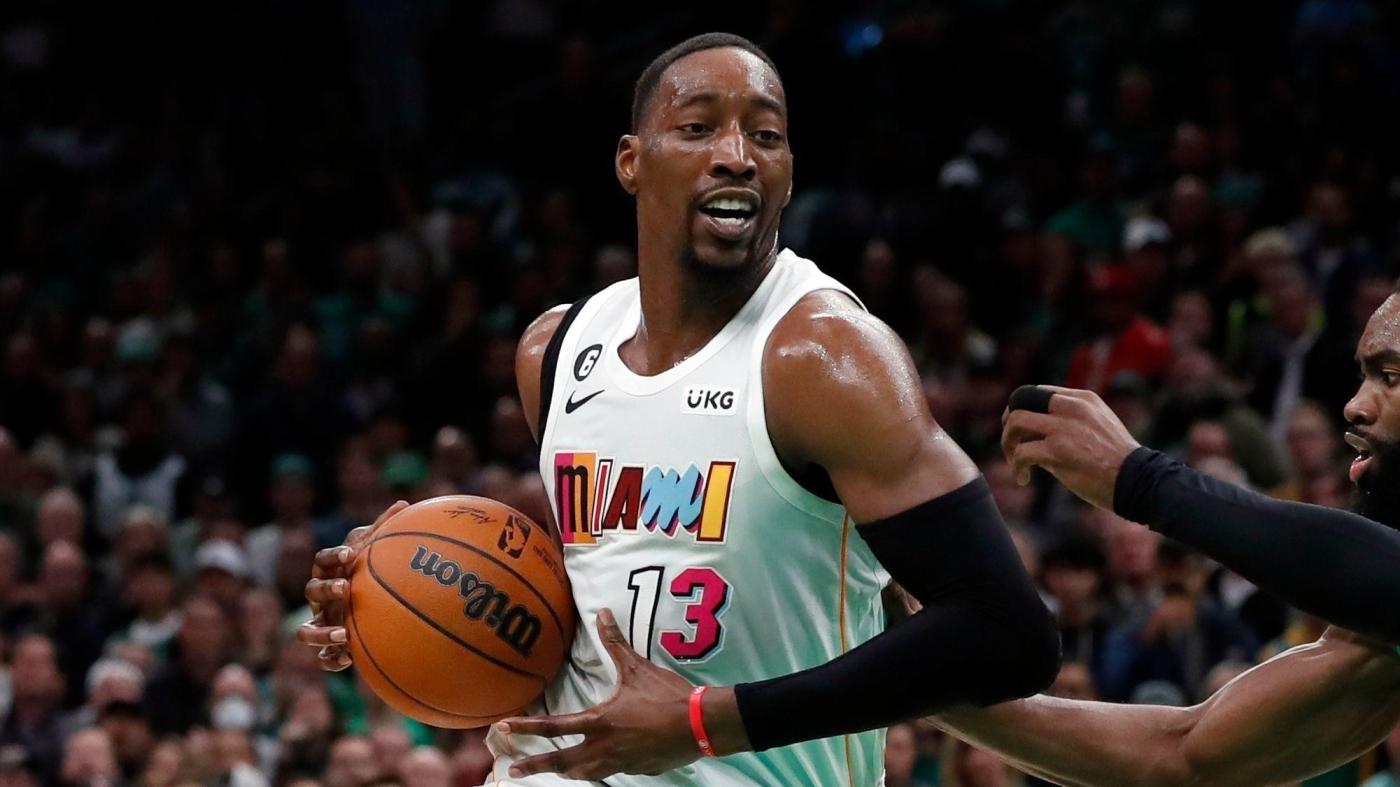 The desire for additional shots has been sated, up to a career-best average of 15.1 per game, more than two more than last season’s career best.

The accompanying attention hasn’t necessarily been as coveted, second defenders now arriving from a variety of angles.

All of which has had Bam Adebayo going back to school amid his growth into a leading man for the Miami Heat.

In Thursday night’s 115-110 victory over the Los Angeles Clippers, there were 21 shots from the Heat center, the third time in the last six games there have been 20 or more.

But this time there also were unique counters, an extra defender coming only after Adebayo began getting into his increasingly effective play in the lane.

A year ago, Tyler Herro found himself having to deal with a similar curveball, as his offensive game drew increased respect amid his climb to the NBA’s Sixth Man of the Year award. Now, Herro’s teammate is having to adjust to such a changeup.

“I think it’s similar to what Tyler has been doing in his evolution, that teams are trying to scheme against him,” coach Erik Spoelstra said, with the Heat turning their attention to Saturday’s game against the San Antonio Spurs that closes out this three-game homestand. “And I’ve made that point to Tyler that you can’t predetermine. You have to go into it understanding that each team may have a different scheme. But it is going to be consistent that they’re going to try to take you out of your comfort zones.

“Well, now we’re seeing a similar thing with Bam. When he’s operated in the middle of the paint for so many games and he’s been so efficient with shooting and attacking, getting to the free-throw line in his sweet spots, of course teams now are going to bring a second defender.”

Through it all, Adebayo, 25, found his way to a game-high 31 points, his third 30-point game in the last seven.

All while absorbing and adjusting to defensive wrinkles thrown his way at increasing complexity.

“And that’ll be part of his evolution now,” Spoelstra said. “And he already is a great passer, so that should help us, once he starts to get comfortable.

“Right now, what we’re seeing, it’s after he makes the moves. That’s when the second defender is coming. It’s not initially on the catch. It’s when he goes into his move, then he can expect another defender.

“Now, he can go back to his playmaking mode in those areas, without taking a step back in terms of his assertiveness, aggressiveness. That’s the balance that young stars have to figure out, and he will.”

It no longer is unusual to see the video study come while the clock is running.

“We’ve got an iPad,” Adebayo said. “In the middle of the game, you can check.”

In essence, reading and reacting in real time, including picking the brain of veteran captain Udonis Haslem.

“That’s when you’re watching, when you get into the film and you start just figuring out little ways when you see certain doubles, how they’re playing,” said Adebayo, who also had four assists Thursday night. “And obviously you’ve got guys like UD, who are there to tell you wrongs and rights. So just me being patient is the biggest thing and finding the open man.”

With 28 points in the paint on Thursday night, Adebayo moved up to third in the NBA in paint points, his 358 trailing only the 390 of Giannis Antetokounmpo and the 362 of Anthony Davis.

“I’m sure Bam will continue to do what he’s doing and he’ll keep seeing different defenses, and he’ll be able to exploit them.”

First Herro, now Adebayo, as the Heat’s kids grow into something more.

“It’s a compliment, it’s a big-time compliment,” Spoelstra said of the sharpened defensive focus. “It’s a sign of respect that both of those guys have been given, that you start to try to scheme and X and O against them.”