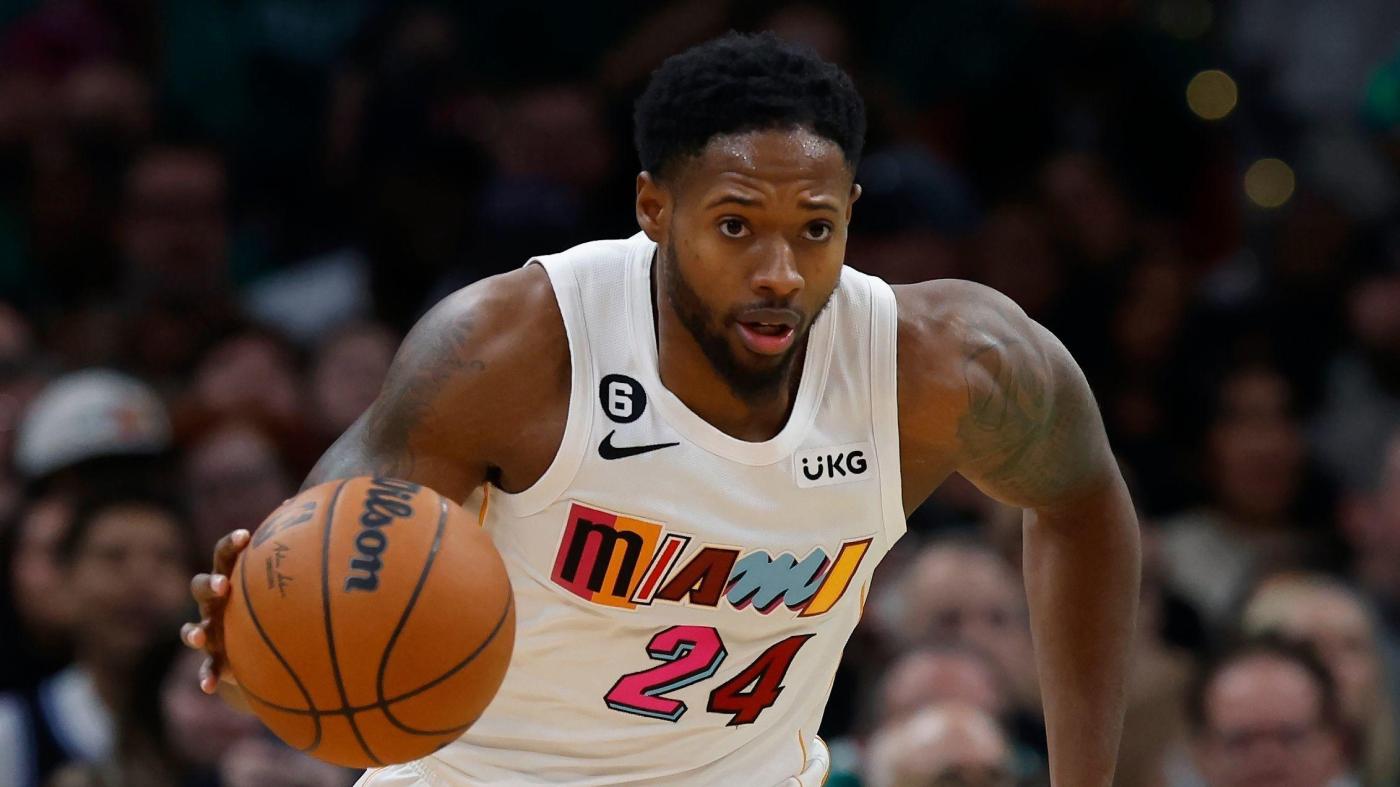 If there were any doubts about Haywood Highsmith’s focus, they were answered Thursday.

Amid a reemergence in the Miami Heat’s rotation, the 25-year-old forward reached a guarantee date on his $1.8 million 2022-23 salary.

And he had no idea.

“I didn’t even realize it at all,” the 6-foot-7 forward said, with the Heat completing their four-game trip Monday night against the Memphis Grizzlies at FedExForum. “I’m not going to lie. I didn’t realize it at all.”

While the additional $300,000 guarantee that kicked in for Highsmith on Dec. 1 hardly is overwhelming by NBA salary standards, consider that Highsmith’s earnings last season barely exceeded that total.

Highsmith’s 2022-23 salary, like all contracts in the NBA, becomes fully guaranteed on Jan. 10. He would have to be waived by Jan. 7 to clear waivers by that guarantee deadline.

That assuredly is not happening. If anything, it is more likely the Heat eventually pick up the non-guaranteed 2023-24 final year on his contract.

As he cooled down after an extra workout following a Heat shootaround, Highsmith joked that perhaps it was best he confused his guarantee dates.

“I didn’t sweat it out,” he said with a smile. “I didn’t know. So I didn’t really think about it. But even if I did know, I wouldn’t have talked about it, either.”

Lately, it has been teammates and his coach who have done the talking for Highsmith.

Over the Heat’s first 15 games, Highsmith did not play more than 10 minutes in any game, not playing at all in nine.

Since then, he has played at least 20 minutes in all eight that have followed.

“This is not something that just happened overnight,” coach Erik Spoelstra said. “We’ve had him in our program now for a while, so he’s really been able to drill and gain confidence and earn trust of everybody. He had a really productive summer that led to a very good training camp.

“He’s had his moments of playing this year, and I think he’s really in it defensively to what we do. But offensively, with more reps, more minutes, he’s felt a little bit more comfortable each game.”

The comfort with Highsmith is such that the Heat felt comfortable enough sending first-round pick Nikola Jovic and two-way player Jamal Cain to the G League for seasoning on Sunday, with both declared out for Monday’s game.

What Highsmith has provided is the type of play that complements the Heat’s leading men.

Adebayo says the growth has been tangible since Highsmith first joined the team last December.

“I mean, as you all see, he’s learning on the go,” Adebayo said. “And he’s doing it the best way he can. The one thing I do like about H, I love about H, is he plays hard all the time. He may make mistakes, but the biggest thing about him is he plays hard 100 percent of the time.”